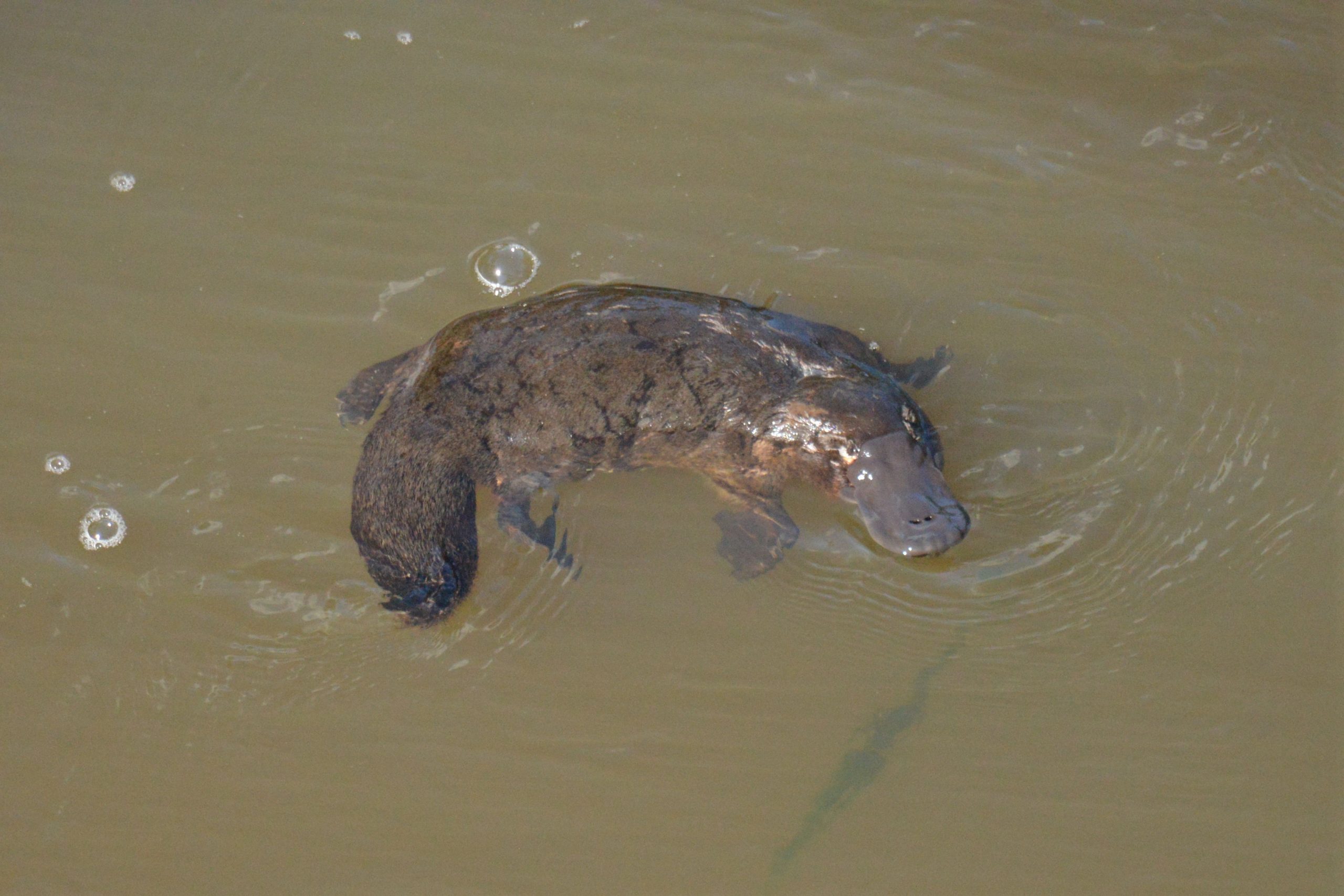 THE Conservation Regulator is appealing to the public for information after a platypus drowned in an illegal commercial fishing net.

The male platypus was entangled in the net in the Thomson River at the Bruntons Bridge campground, between Cowwarr and Erica, last week.

In Victoria it is illegal to use prohibited fishing equipment, such as commercial and opera house nets, in public waterways and penalties can apply.

Illegal nets and traps left unattended trap and prevent air-breathing animals, like platypus and rakali (native water rat), from escaping. Platypus and rakali are vulnerable to these traps because of their underwater foraging behaviour.

The platypus was listed as a vulnerable species by the state government last month.

Additional funding for conservation work and an action plan and management statement have been announced to protect the iconic Australian animal.

The maximum penalty for illegally hunting, taking or destroying threatened wildlife is $39,652 or 24-months’ imprisonment, or both.

Platypus and Rakali drowning deaths have significantly declined since 2019 when opera house nets were made illegal to sell or possess.

Conservation Regulator senior forest and wildlife officer Brad Woods said the platypus was a special native species, recently listed as ‘vulnerable’, adding with the population continuing to decline people needed to do what they could to protect them.

“These incidents are devastating when most of us realise how privileged we are to share our waterways with this protected species,” he said.

Conservation Regulator senior investigator Mike Sverns said trapping and killing threatened native wildlife such as a platypus was a serious offence, attracting significant fines – and could result in imprisonment.

“You can help us to protect wildlife by reporting suspected wildlife crimes to Crime Stoppers Victoria,” he said.

People with information about this incident or other wildlife crimes can make a confidential report to Crime Stoppers Victoria on 1800 333 000.