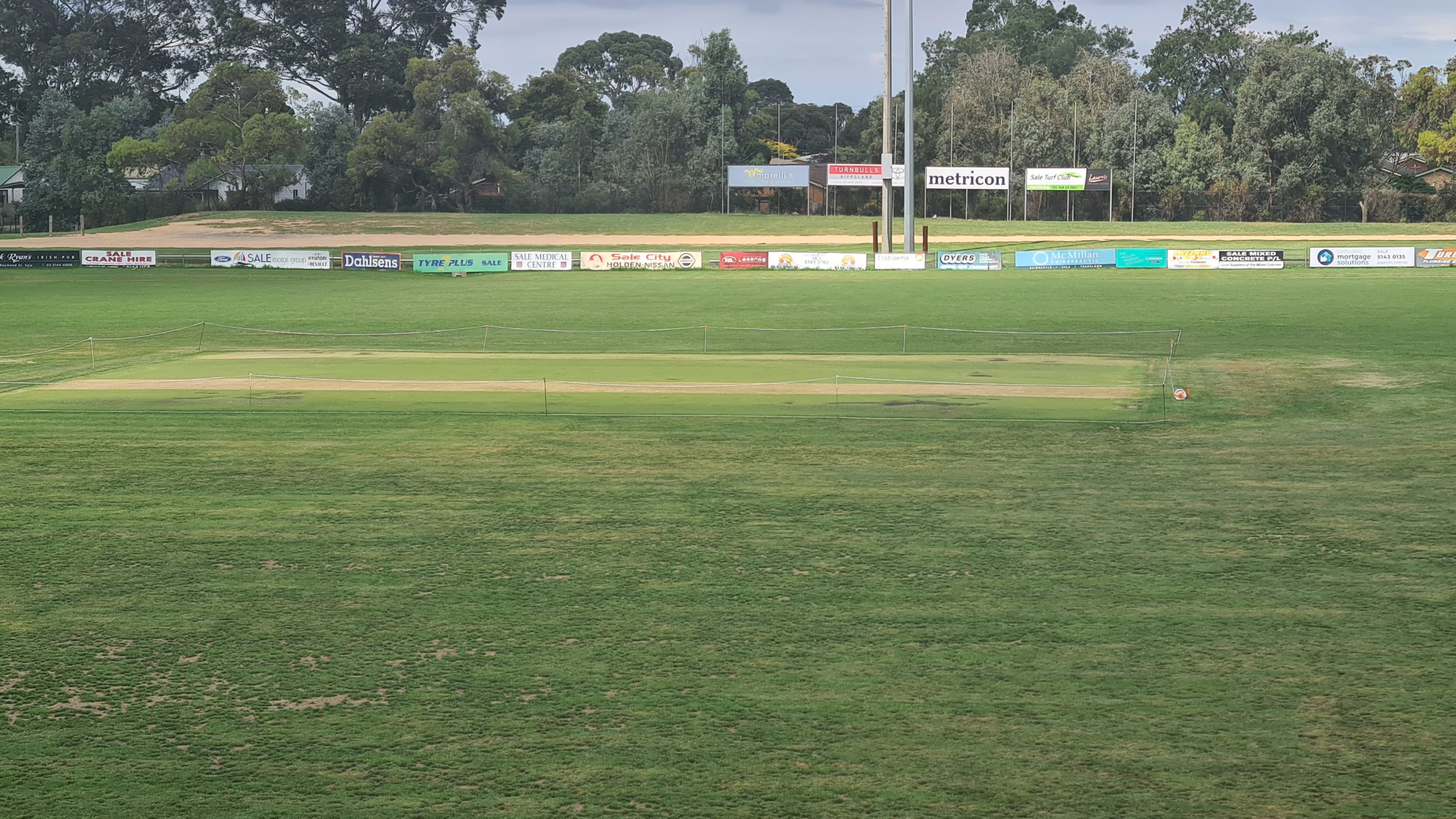 BECAUSE of the five-day lockdown imposed by the state government at midnight on Friday, the weekend’s community sporting events were cancelled.

The lockdown will affect events and training until at least midnight Wednesday.

Among the weekend’s events postponed was the Sale Polocrosse Club tournament.

The Sale-Maffra Cricket Association will next month play the matches scheduled for Saturday.

The SMCA had already rescheduled the first two rounds of the season, which were washed-out, for the next two Saturdays.

The SMCA committee also decided to schedule March 6, which has been fixtured for semi-finals, as a potential reserve day in case there was another wash-out or lockdown. Replaying last weekend’s matches on March 6 will push the semi-finals to March 13.

With the government recommending people only leave their home for essential purposes, the SMCA also cancelled junior matches scheduled for Friday.

The under 14s and 16s grades were due to play their final rounds as two-day matches, but these will now become one-day games this Saturday morning.

Saturday’s tennis was abandoned, while many players planning to head for Swan Hill to play at Tennis Victoria’s Country Week were disappointed to hear the event had been cancelled.

North Gippsland Bowls Division Saturday pennant semi-finals will now be played this weekend, while Tuesday’s final round of midweek pennant matches have been declared “wash-outs” with the preliminary finals to still be played next Tuesday.

Friday night’s Victorian Junior Basketball League matches have been postponed, while no decision has been made regarding the under 18 and 16 country championships, to be held at Bendigo and Traralgon respectively this weekend.

Despite the restrictions, horse and greyhound racing will continue across Victoria, as they have during previous lockdowns under strict guidelines. Only essential staff, officials and participants are permitted to attend.

However, the Buchan and Gelantipy Racing Club requested Saturday’s Buchan Cup meeting be postponed. Racing Victoria will work with the club on a potential future date for the meeting.