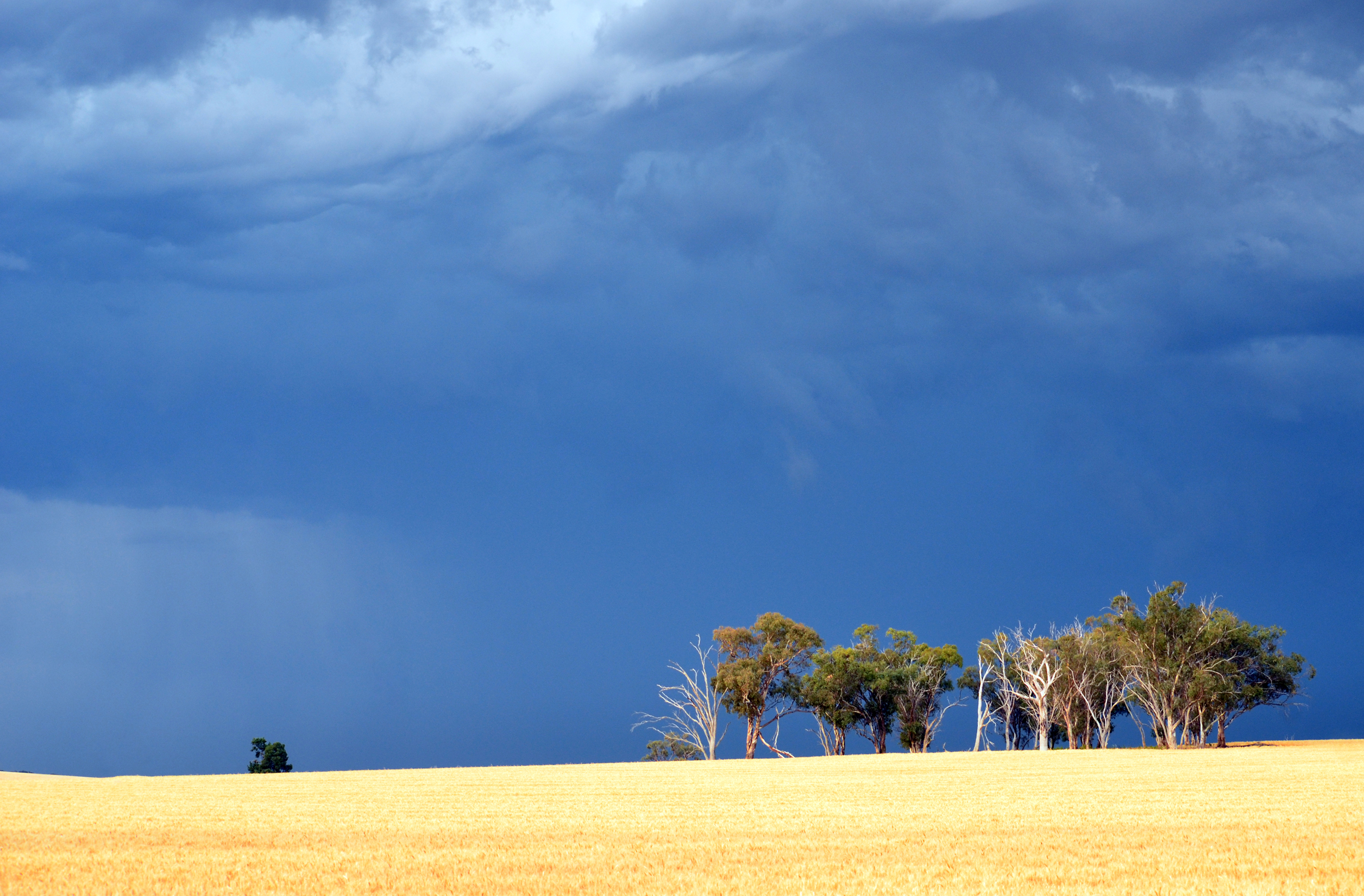 SOME parts of Wellington Shire certainly had a wetter 2020 than others.

The drizzly arrival of La Nina was welcomed, and definitely brought some rain, but the Bureau of Meteorology noted that despite reaching La Nina thresholds in October, widespread above-average rainfall did not eventuate in 2020.

During 2020, a wet December helped Sale reach a healthy annual rainfall total of 587.4, just shy of its average rainfall by a measly 2.2mm.

While it was still technically a below-average rainfall year, landowners were grateful for the extra drop, coming off the back of three years of extreme rainfall deficit.

With a population of 71, the tiny farming community relies heavily on rainfall, so previous totals of 309.6mm in 2018 and 344mm in 2019 proved devastating, causing dams to dry and pasture and confidence to erode.

While farmers may be in a better position than they were a year ago, the effects of drought are still present.

Thankfully, a dry November and December that rounded out 2020 for Giffard West were followed up by above average rain in January.

The 2020 total is the bureau’s highest recorded for the hamlet upon Avon since 1978’s deluge.

Similarly, Briagolong’s 834.5mm would have been appreciated after the town’s abysmal rainfall totals of 366.2mm in 2018 and 346.8mm in 2019 resulted in Freestone Creek running dry and stage two water restrictions in January and February last year.

Gippsland Water is currently investigating a long-term reliable water source for the town.

In its 2020 summary, the bureau reported above-average January rainfall eased longer-term deficiencies slightly in parts of Australia’s southeast, however it conceded persistent, widespread, above-average rainfall was needed to lift areas out of deficiency at annual and longer time scales and provide drought relief.

The year 2020 was the fourth-warmest year on record for Australia, with the nation’s area-averaged mean temperature for the year 1.15 degrees Celsius above the 1961-1990 average.

Victoria’s total rainfall for the year was close to average overall – a welcome change to Australia’s driest year on record in 2019.

Victoria had its third wettest April on record, but most months during the year were drier than average.

Victoria’s mean temperature was close to average in most months during the year, but November was the state’s second-warmest on record, while May was the coolest since 2006.

Australia had its warmest spring on record in 2020.

The average temperature for the 10 La Nina years from 2011 to 2020 was the highest on record, at 0.94 degrees Celsius above average, and 0.33 degrees Celsius warmer than the previous 10 years.

Globally, every year from 2013 onwards has been among the 10 warmest on record, with 2016 and 2019 being the hottest and 2020 among the top three, despite the onset of La Nina, which has a suppressing effect on global temperatures.