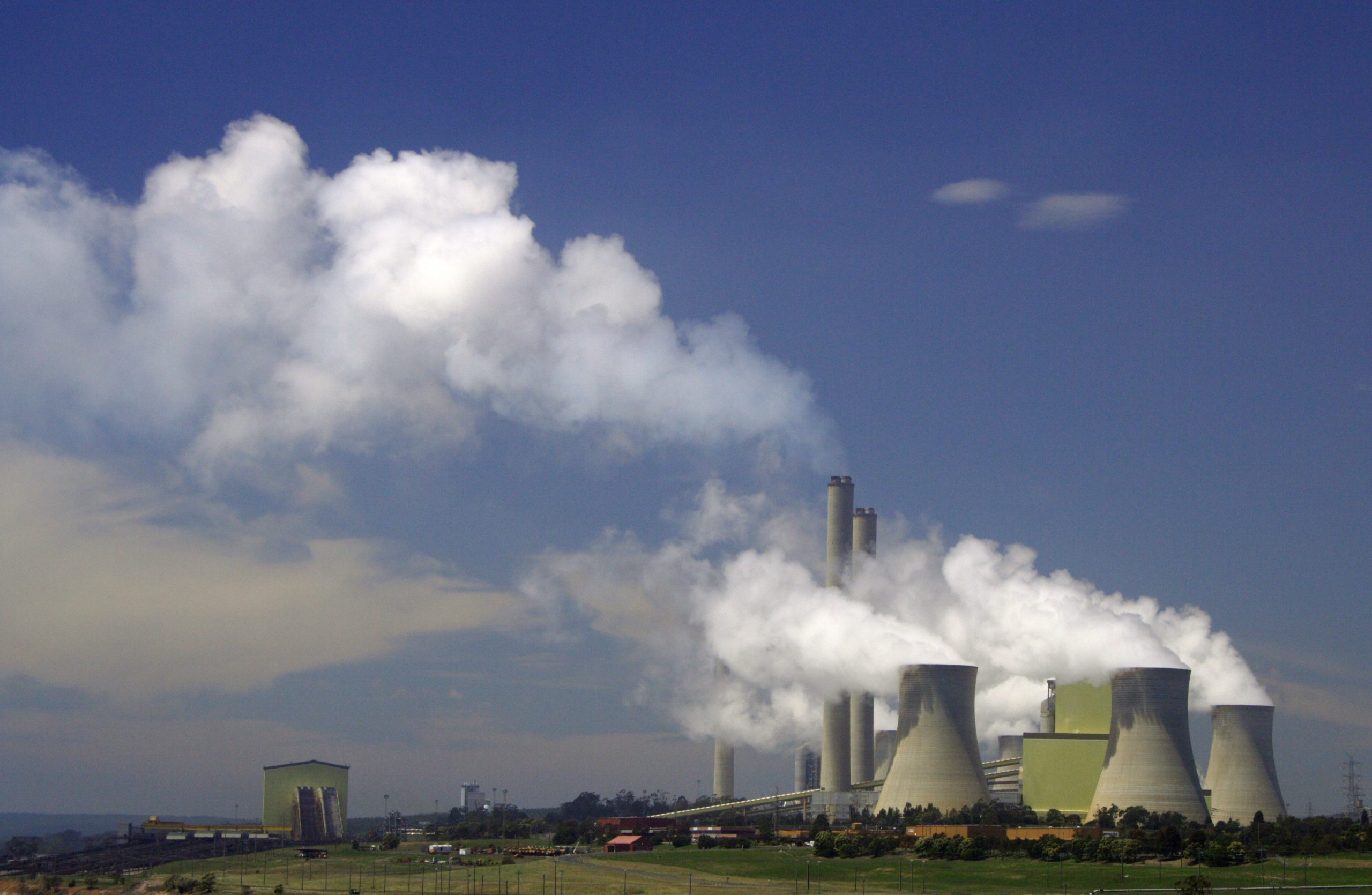 The new conditions followed the Environment Protection Authority’s licence review of Yallourn, Loy Yang A and Loy Yang B power stations, and aim to better protect the local environment and provide greater transparency about emissions.

The review focused on monitoring, reporting and pollutant emission limits to ensure compliance with the State Environment Protection Policy.

The authority received 493 submissions from the community during public consultation, and as a result, made changes to all three licences in relation to air emissions and wastewater.

Power stations must reduce their emissions, and be required to have greater transparency about what is being emitted. Stations will be required to continually share emissions data on their websites.

Yallourn and Loy Yang A must also have rehabilitation plans for ash landfills, and implement mine dust controls.

There are new limits for mercury and fine and coarse particles for each licence, and air discharge limits for most parameters have been reduced.

Yallourn must install a continuous emissions monitoring system to be able to monitor in real time oxides of nitrogen and sulphur dioxide, just as the other two power stations already do.

For consistency across the three licences, exemption hours for start-up and shutdowns for Loy Yang A and B have been aligned to a maximum of 88 hours per year, and now include the exceeding of mass emission rates.

EPA executive director of regulatory standards, assessments and permissioning, Tim Eaton, said the health of the local community and the environment was EPA’s first priority, and these additional requirements would ensure both remained protected.

“EPA’s licence review program aims to ensure they are consistent with policy, are enforceable and meet community expectations.”

Sustainability campaigning group Environment Victoria contends the authority took 1200 days to review the licences, and then failed to take any action on the greenhouse gases they emit.

Conceding the review resulted in new limits on mercury pollution and modest tightening of limits for other pollutants such as sulphur dioxide, the group slammed the review for excluding limits on the carbon dioxide pollution that causes climate change.

Environment Victoria chief executive Jono La Nauze said the decision made a mockery of the government’s efforts during the past five years to strengthen climate laws.

“The three coal power stations in the Latrobe Valley are responsible for more than 40 per cent of Victoria’s greenhouse gas emissions,” Mr La Nauze said.

“The EPA is required by law to consider climate change when reviewing licences, but has decided not to place pollution limits on the biggest source.

“The EPA claims that by limiting other toxic pollutants, they are capping the amount of coal that can be burned at current levels, indirectly stopping greenhouse gases from increasing.

“But preventing emissions from increasing is very different from actually reducing emissions, and emissions need to come down urgently.”

Mr La Nauze welcomed the requirement for the power station owners to provide rehabilitation plans for coal ash dumps and clean up groundwater.