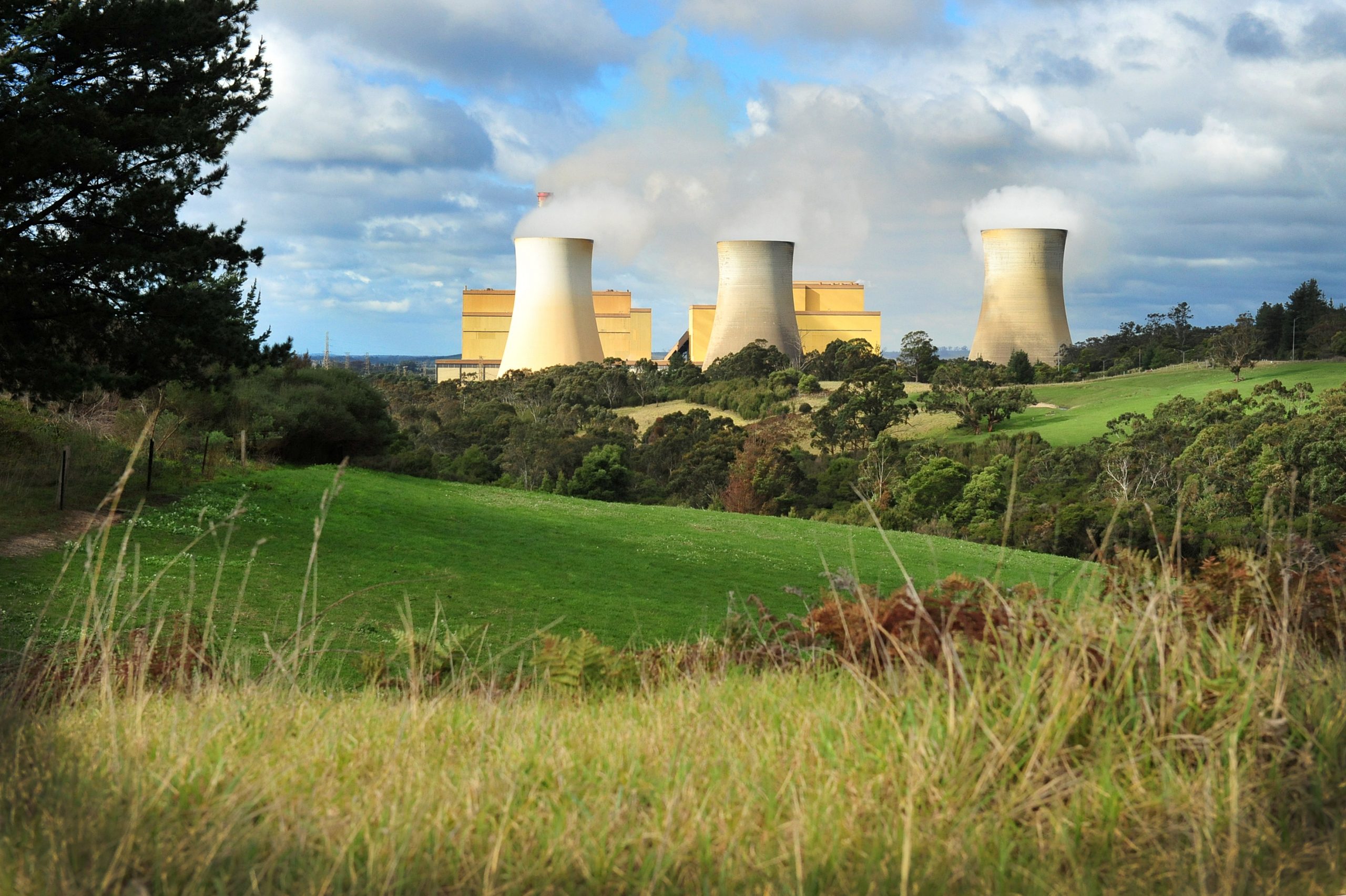 THE Yallourn Power Station will close in 2028, four years ahead of schedule, owner EnergyAustralia announced on Wednesday.

EnergyAustralia managing director Catherine Tanna said the company approached the state government with the plan to retire Yallourn and transition to cleaner energy in a way which would not leave the workforce or the community behind.

“The energy transition is too important to leave to chance – a plan that supports people, the Latrobe Valley and locks in energy storage capacity before Yallourn retires will ensure the smoothest transition possible,” she said.

“Our $10 million support package, coupled with seven years’ advance notice, means our power station and mine site people will have time to plan, re-skill or retrain.

“EnergyAustralia is determined to demonstrate that coal-fired power can exit the market in a way that supports our people and ensures customers continue to receive reliable energy.

“Meanwhile, our new battery will help to secure Victoria’s energy supply and enable more renewables to enter the system.

“It would be larger than any battery operating in the world today.”

Yallourn employs about 500 permanent workers on site, and for three to four months most years, the workforce increases to about 1000 for major unit outages.

EnergyAustralia has a goal to be carbon neutral by 2050, with Yallourn’s retirement set to reduce the company’s carbon dioxide emissions by more than 60 per cent.

Yallourn’s current generation capacity is up to 1480 megawatts, supplying about 20 per cent of Victoria’s electricity demand – or eight per cent of the National Electricity Market.

EnergyAustralia says its plan ensures storage is built to firm increased renewable energy in Victoria before Yallourn exits the system.

“This will be supported by a dedicated Yallourn workers transition and support service established within the Latrobe Valley Authority.

“The truth is we’re seeing these old, coal fired power stations creaking to a stop right around the world as countries and companies are switching to new, clean, more reliable and more efficient forms of energy.

“We can’t ignore that change or pretend it’s not happening – and we owe it to these workers to build a modern energy network that creates and supports thousands of Victorian jobs.”

The Nationals have called on the government to work with the Latrobe Valley community and create sustainable long term jobs for the region.

Eastern Victoria MLC Melina Bath said the loss of another major local employer, following the closure of the Hazelwood Power Station and plans to end native forest logging, should be a catalyst for change.

“The Andrews Labor government has done a lot of telling in Latrobe Valley; it’s time to ask our community what they want and need for our future,” she said.

“The recent demise of SEA Electric even before a shovel was placed in the ground is just the latest Labor job creation project to fail.

“The LVA was supposed to transition Latrobe Valley and create jobs, but now its funding has been slashed and its future is also in serious doubt.”

CFMEU mining and energy state president Trevor Williams said while not unexpected, the announcement was disappointing for workers, their families and the wider community.

“Power stations are the heart of the Latrobe economy,” he said.

“The community is still suffering from the sudden closure of Hazelwood in 2017 with just four months’ notice.

“Energy workers at Yallourn have been powering Victoria for decades, and they don’t deserve to be thrown on the scrap heap.

“With seven years’ notice, this is a chance for EnergyAustralia and the Victorian government to step up with a comprehensive plan for affected workers and the Latrobe community.

“We need to do better than Hazelwood.”

“The Andrews government needs to increase and extend funding to the Latrobe Valley Authority so people know it will actually be around to help when Yallourn closes,” he said.

“The Victorian government needs to move faster on the energy transition if it wants to keep up with the global pace on climate action.”