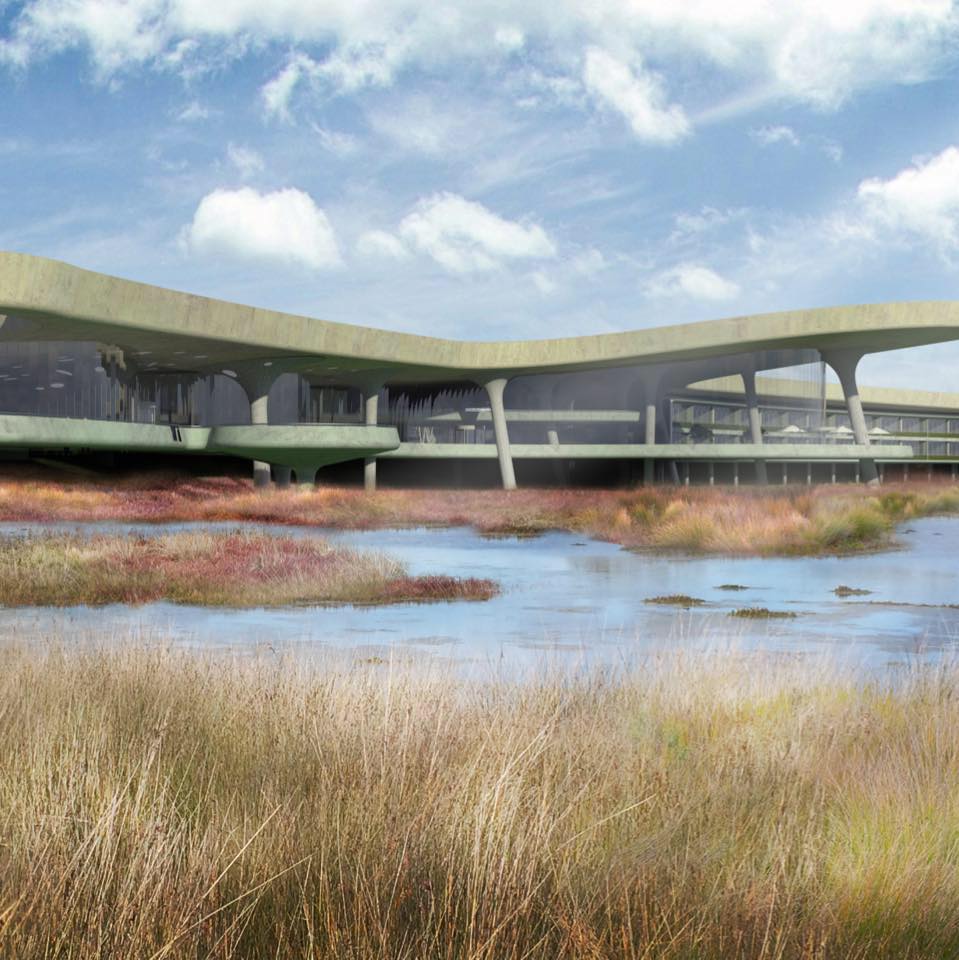 THE company behind a luxury, $100 million dollar eco-resort and hot springs at Seacombe is hopeful construction can begin by the end of the year, following state government planning approval.

Development company Seacombe West, which had been anxiously waiting for Planning Minister Richard Wynne to sign the planning documents, says there are now “no roadblocks” holding the project back.

Chairman James Troedel, who owns the 2480-hectare site, said there was a lot more planning and consultation to do before construction could begin, but he expected work to be underway in 2021 if all goes well.

The ambitious development will target the international tourism market, and will include accommodation of 82 rooms – 32 in the main hotel and another 45 ‘pods’ scattered through the bush and connected by elevated walkways.

Planning is also underway for part of the property to become a wildlife haven, fenced off from feral animals for the reintroduction of some local wildlife, including the quoll, once common in south-east Australia.

Mr Troedel, who currently runs sheep on the waterside property that backs onto the Gippsland Lakes, said the approval of planning documents was “fantastic”, and came after a three-year struggle to move the concept forward.

The planning permit approval comes just months after Jobs and Tourism Minister Martin Pakula gave the development proposal his tick of approval with a $1 million grant.

“It’s slowly sinking in that we are getting there,” he said. “It’s certainly been a lengthy process, but the good thing about that is everything has been thoroughly assessed and all boxes ticked.”

Mr Troedel said the project would help reinvigorate tourism and create jobs in Gippsland after years of drought, the devastating bushfires of last summer and the pandemic that has crippled global tourism.

The company has promised to focus on providing employment for local workers where possible, with the retreat project to create about 200 jobs – about half of those ongoing.

Mr Troedel said the six-star, “off-grid” retreat and spa – known as Nunduk – had been designed to offer “something different” to tourists looking for a luxury retreat that had a strong focus on sustainability, nature, health and wellbeing, and traditional Aboriginal culture.

Completed plans still have to be finalised and approved by Wellington Shire Council, and construction is expected to take about two years to complete.