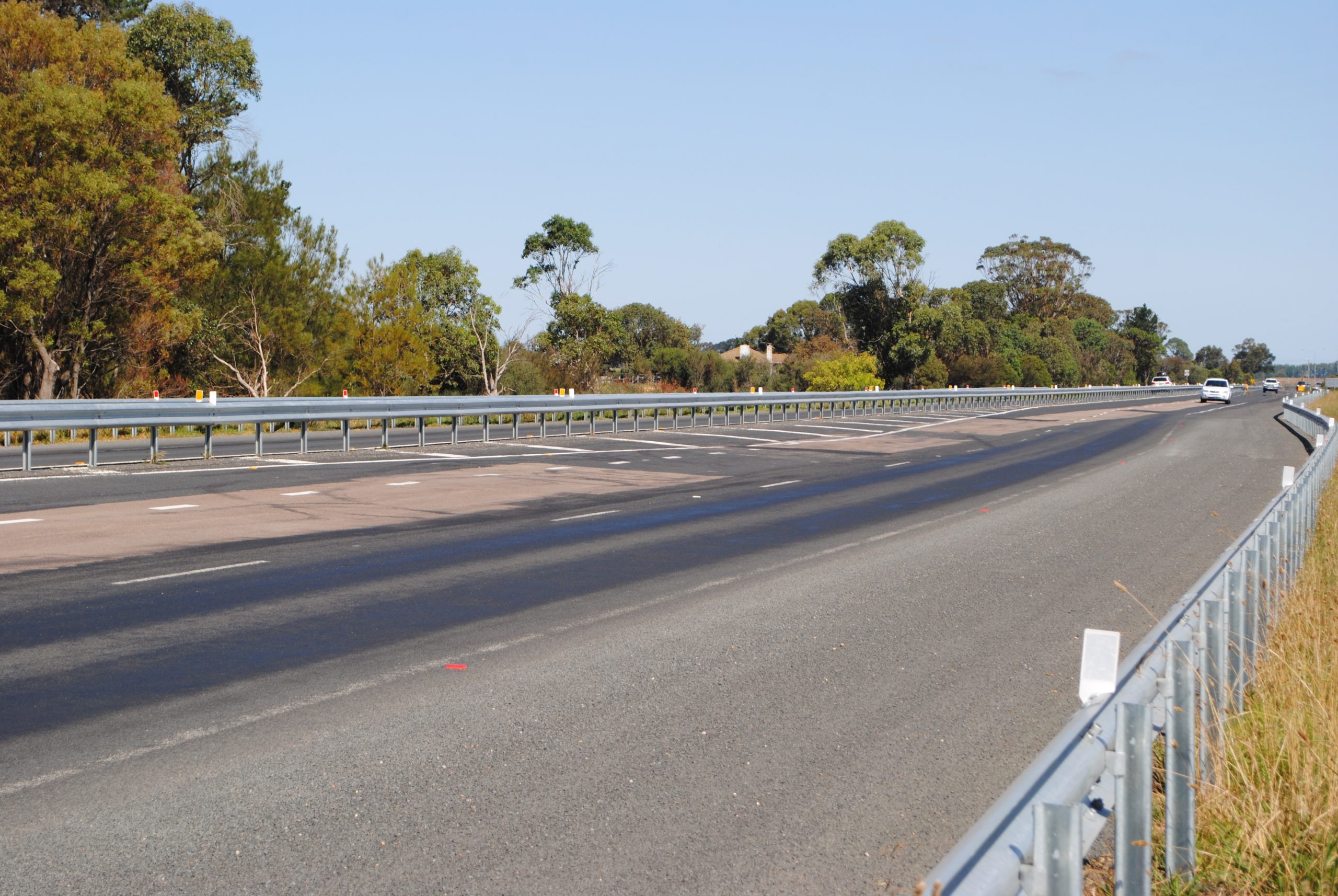 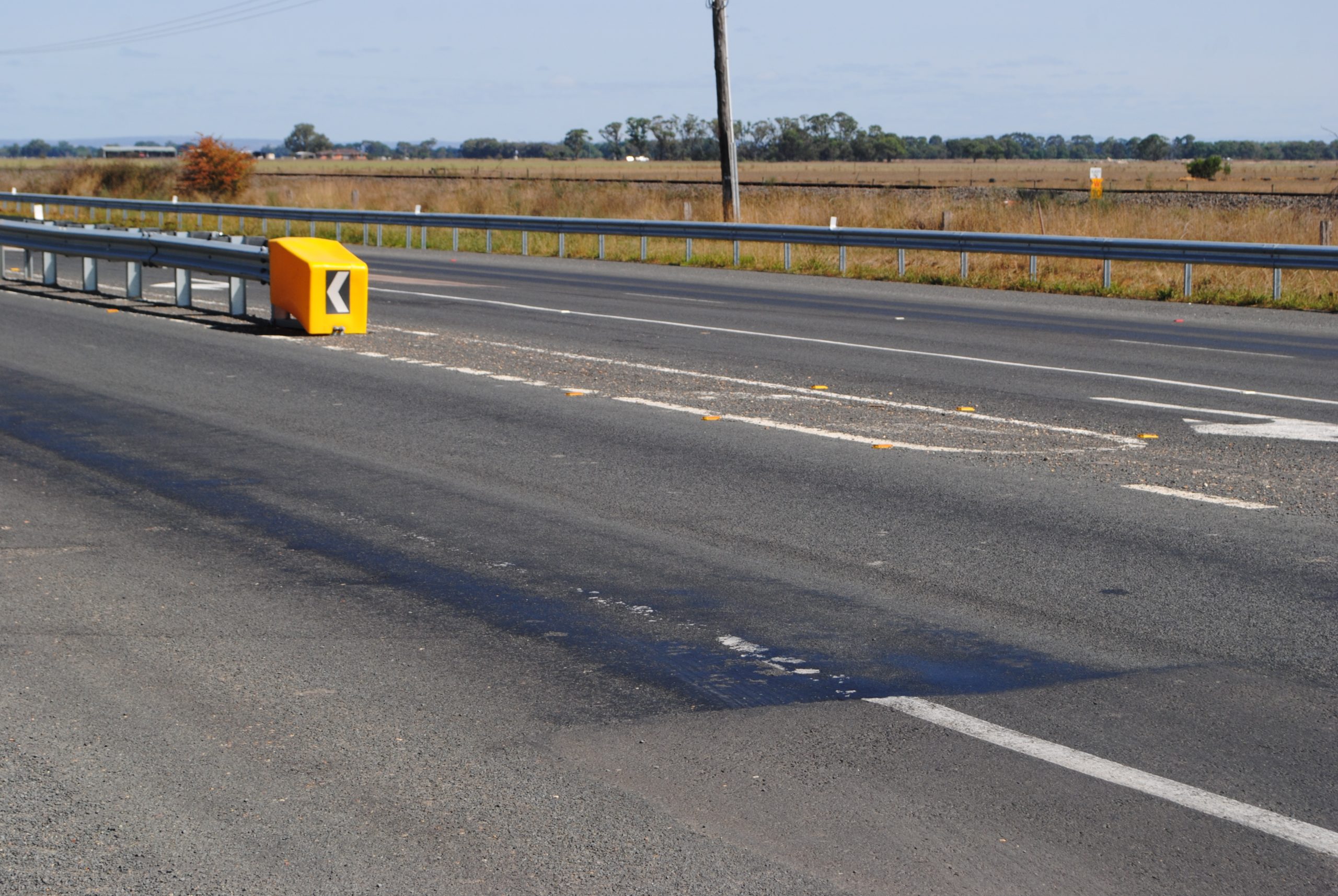 CONCERNS regional speed limits will be lowered have increased, after the release of last week’s state budget revealed regional road maintenance will receive less than a 10th of what it was allocated previously.

The latest state budget has allocated $44 million to plan, upgrade and maintain regional roads, $42 million to upgrade the regional road network for freight (including upgrading bridges and improving access for heavy vehicles), $3.6 million to transfer freight from road to rail to reduce road congestion, and $1.4 million to “deliver improvements in the way our roads are maintained and managed across 11 small rural shire councils”.

In the 2019-20 budget, the government allocated $477.9 million to carry out regional road maintenance and upgrades, and $121 million to progress the Towards Zero 2016-2020 Road Safety Strategy.

Victorian Farmers Federation president Emma Germano said the government missed an opportunity to drive growth in the regions by investing in freight routes and regional road maintenance in the budget.

“Regional communities and farmers will be disappointed that just weeks after calls for the lowering of speed limits on regional roads, the government has failed to adequately invest in the maintenance and upgrades required to make rural and regional roads safe,” she said.

Shadow rural roads minister Roma Britnell said without a significant injection of funding, country roads would get worse as the government continually patched holes without addressing the underlying causes of surface deterioration.

“This budget explains why Labor has been float- ing the idea of lowering speed limits on country roads – because they don’t want to invest the cash to fix them properly, and it’s easier to just stick up a sign,” she said.

Concerns about lowering regional speed limits were sparked earlier this year, when the RACV said it would use the results of its new survey, which seeks to identify the most dangerous roads in regional Victoria, to “lobby all levels of government to make regional roads safer and look at lowering speeds on some roads to match conditions”.

The My Country Road survey uses an interactive map showing high-speed roads with large concentrations of crashes causing death or serious injury in regional Victoria, and seeks comments from people with local knowledge.

According to the map, fatalities have occurred between 2014 and 2018 on local roads with speed limits of 80 kilometres per hour or higher in Fulham, Maffra, Stratford, Fernbank, Boisdale, Heyfield, Cowwarr, Nambrok, Dutson, Gormandale, Won Wron, Rosedale, Woodside, Port Albert and Port Welshpool.

Serious injury crashes have occurred in nearly every part of the shire.

The RACV estimates only 20 per cent of the 180,000 kilometres of Victorian regional roads with 100kmh speed limits actually meet the Australian Road Assessment Program’s minimum three-star safety standard (with one-star being the least safe and five-star the safest).

The motoring group further estimates upgrading all 100kmh roads in Victoria to such a standard would take about 1000 years at the current level of funding.

Research suggests that fatalities and serious injuries are halved for each incremental improvement to a road’s condition.

RACV senior transport, planning and infrastructure manager Peter Kartsidimas said in the past five years, more than half the deaths on Victoria’s roads had occurred on regional roads, but only about a quarter of Victorians lived in regional areas.

Mr Kartsidimas said through the survey, RACV wanted to find out what local residents thought.

“For example, is the speed limit too high given the condition of the road?” he asked.

Before the budget’s release, Gippsland East MLA Tim Bull slammed any suggestion of lowering speed limits rather than fixing roads, and called for more funding to maintain country roads.

Mr Bull labelled speed limit reductions because of poor road surfaces as “a cop-out”, adding it let the government “off the hook for its under-investment in country roads”.

“There have been rumours for some time that roads like Bengworden Rd will be reduced to 80kmh as a deterrent for the increasing number of drivers using the road to avoid the barriers on the Princes Highway between Bairnsdale and Stratford,” he said.

Mr Bull said the newly-erected ‘local traffic only’ signs erected on the Bengworden Rd were the government’s way of deterring the many motorists using the alternative route to avoid the Princes Highway’s constricting safety barriers. He added reducing speed limits to 80kmh could not be a “blanket approach”.

“The Andrews government has already said it wants to lower country speed limits,” he said. “It’s concerning that the RACV has now adopted this lazy solution.

“Country drivers pay their RACV membership expecting the group will lobby the government on their behalf, but the organisation is not sticking up for country members if it is advocating for speed limit reductions, whereas it should be lobbying for greater investment.

“It’s not good enough we have signs up for weeks and months telling people to slow down due to there being a traffic hazard (broken surface) ahead.

“Fix the road rather than slow drivers down.”

The government’s Victorian Road Safety Strategy 2021-2030 aims to eliminate death from Victorian roads by 2050, and halve road deaths by 2030. It promises to “ensure that speed limits are appropriate to the infrastructure and function of the road”, describing “safer travel speeds” as a “lever of change”.

“Travel speeds that match road design and road use are an effective, sustainable and long-term road safety risk mitigation approach,” it reads.

The strategy says speeding contributed to at least 30 per cent of fatalities each year and a quarter of serious injuries sustained by light vehicle occupants.

In March this year, an inquiry into the increase in Victoria’s road deaths received evidence that rural and regional roads in particular should be inadequately maintained, and recommended the government review its current road maintenance priorities to ensure standards such as line marking, safe shoulders and resurfacing were adequately maintained on high-speed minor roads.

The same inquiry also urged the government to review speed limits on all rural and regional roads “as a matter of priority”.

According to VicRoads, almost half of all lives lost on Victorian roads are on high-speed rural roads, and research has proven chances of being involved in a crash for those travelling in a 60kmh zone double with every five kilometres per hour increase in speed.

According to Road Safety Victoria research, most crashes (38 per cent) that result in death occur on high speed rural roads ‘midblock’ (on sections of road not connected to an intersection). This is followed by intersections (23 per cent), and midblock on urban arterial roads (19 per cent). So far this year, 90 people have lost their lives on Victoria’s roads – 45 in Melbourne and 45 in rural Victoria, including two fatalities on Wellington Shire roads.