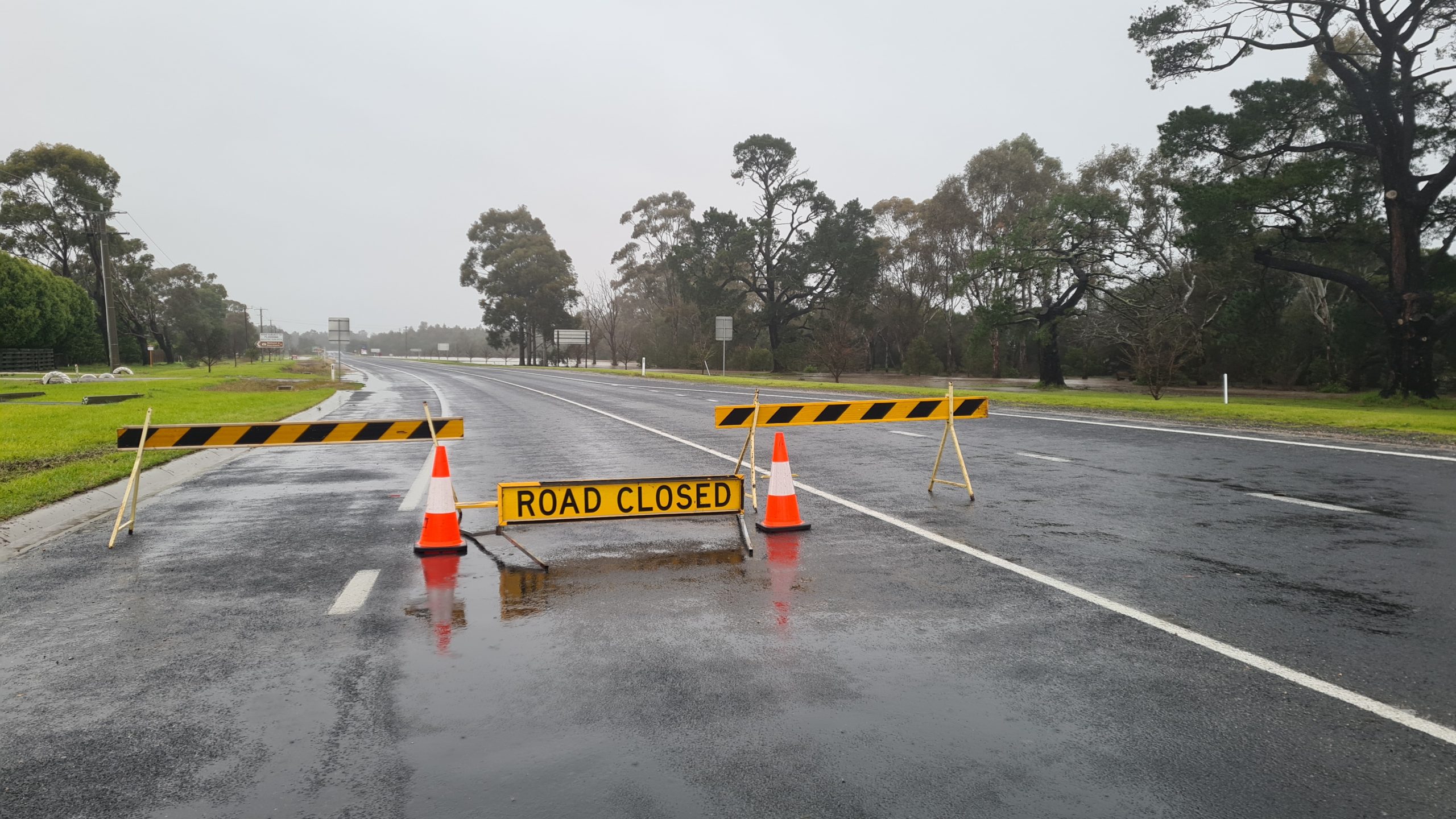 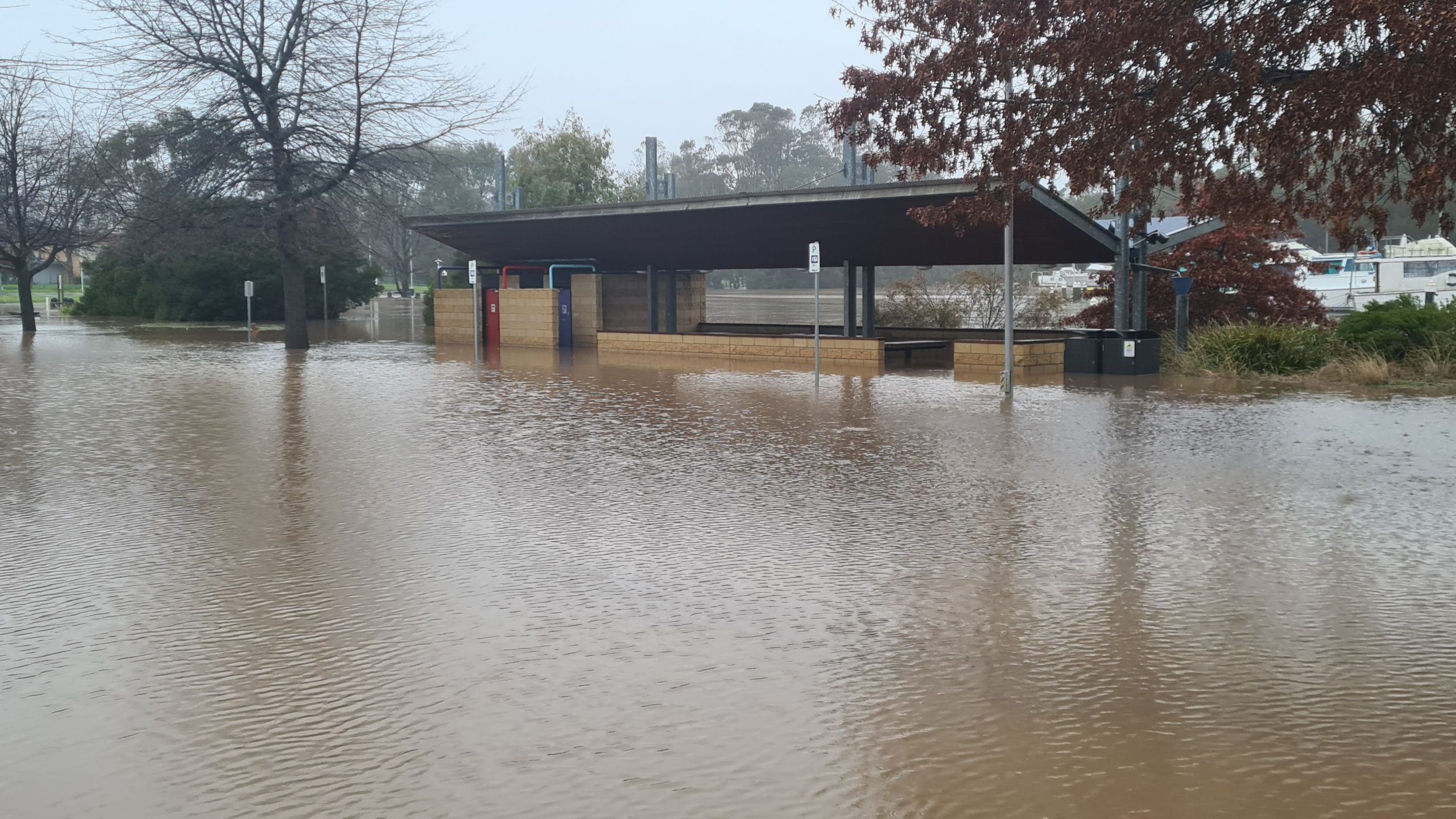 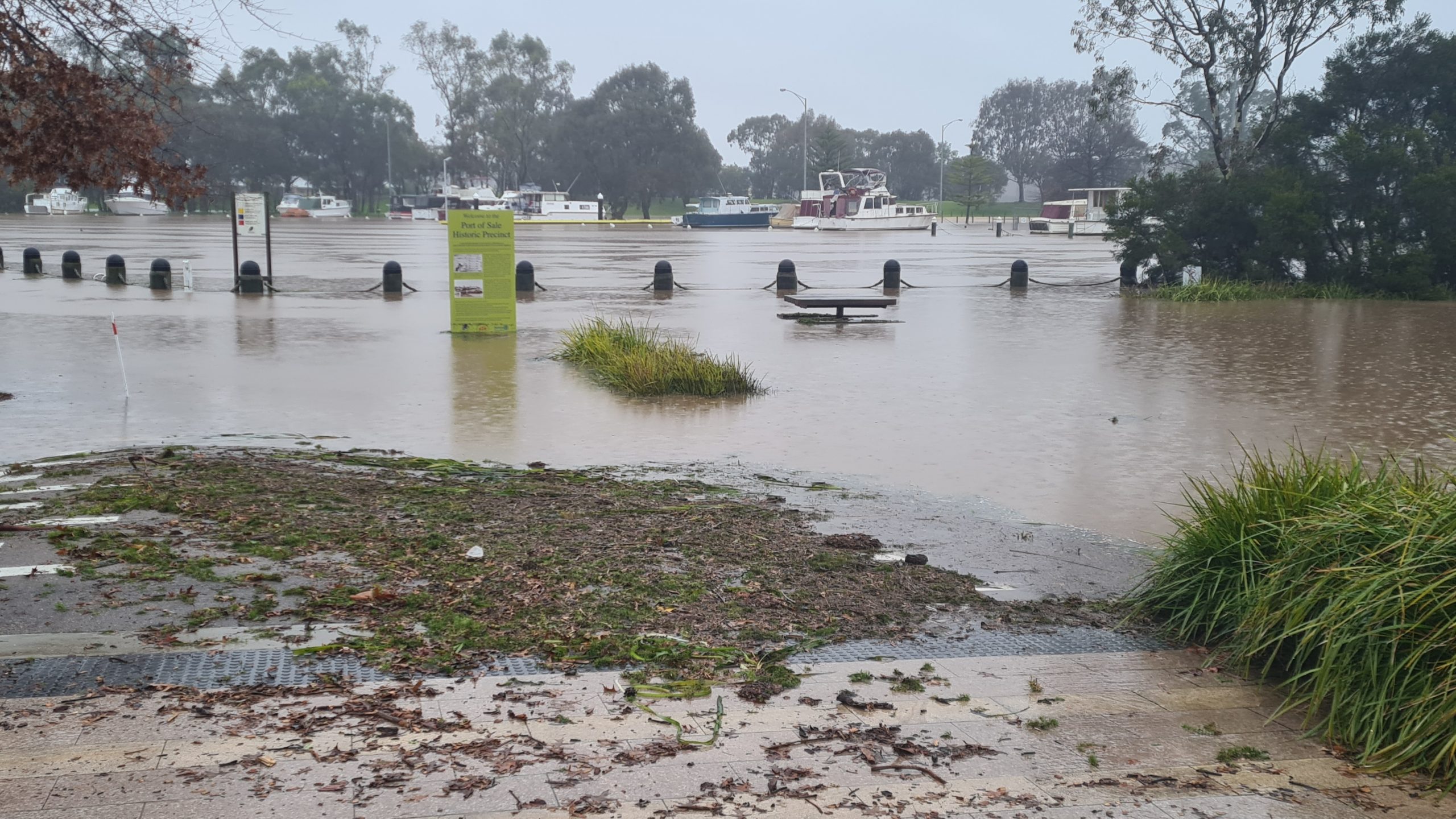 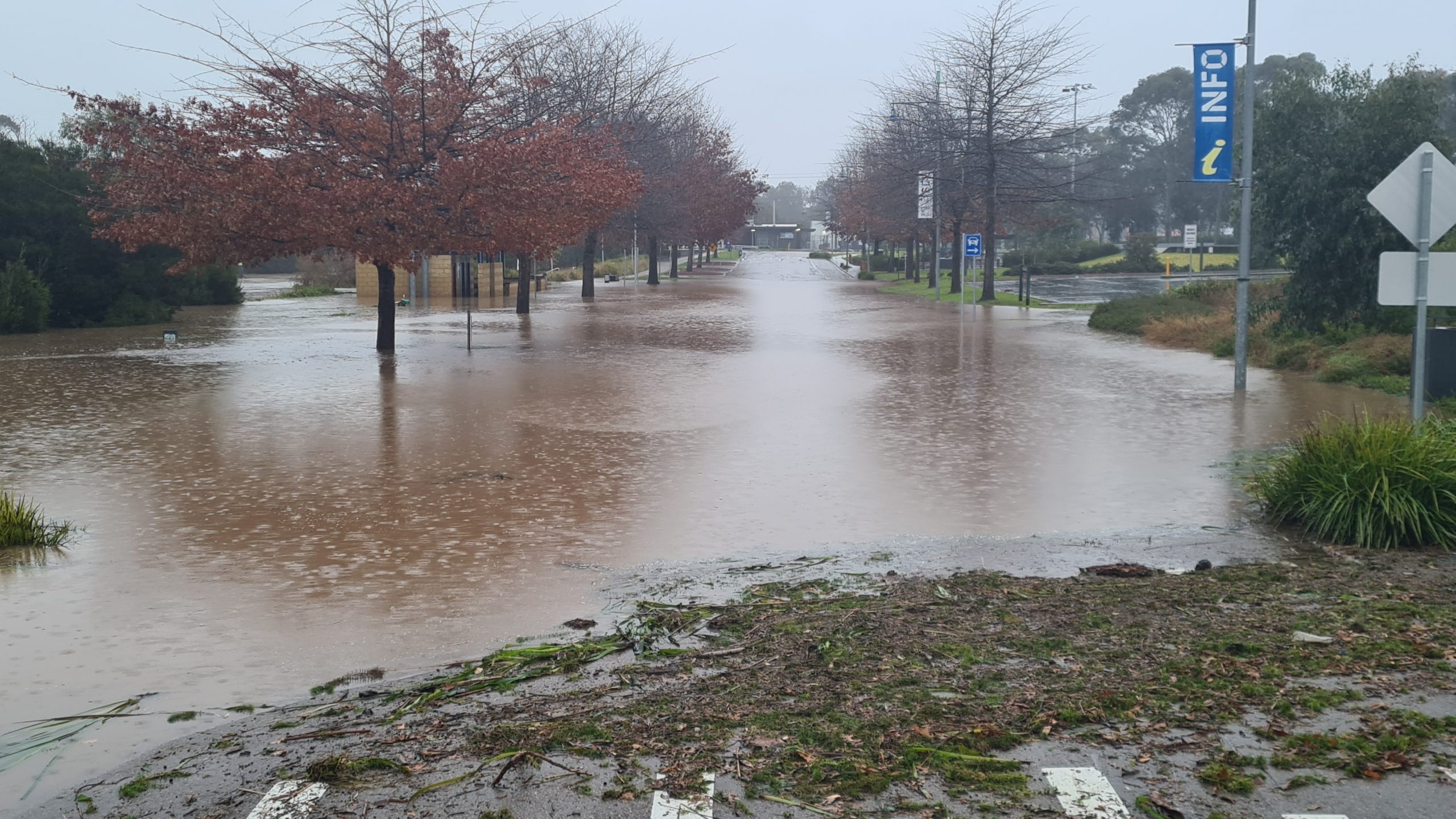 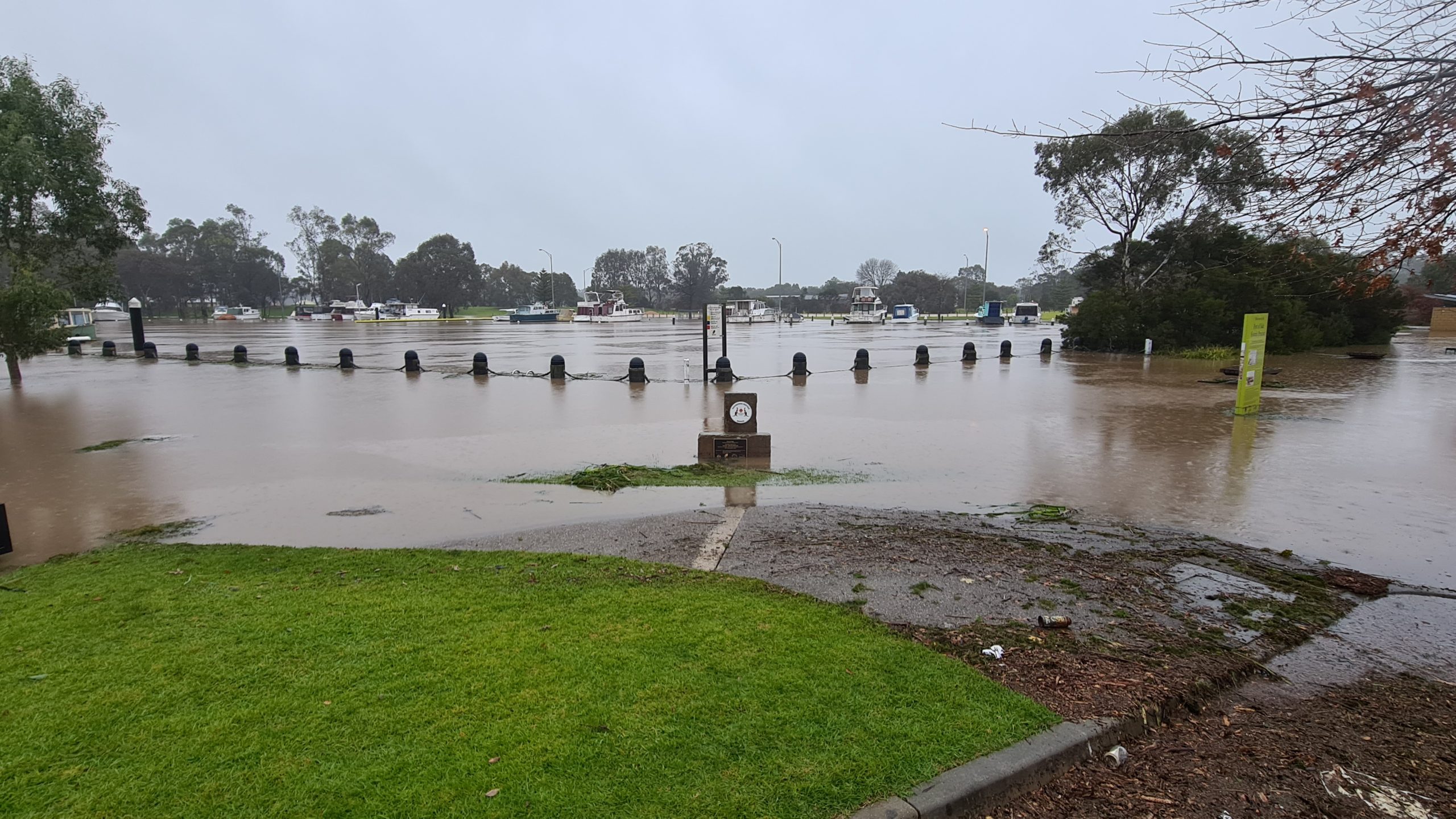 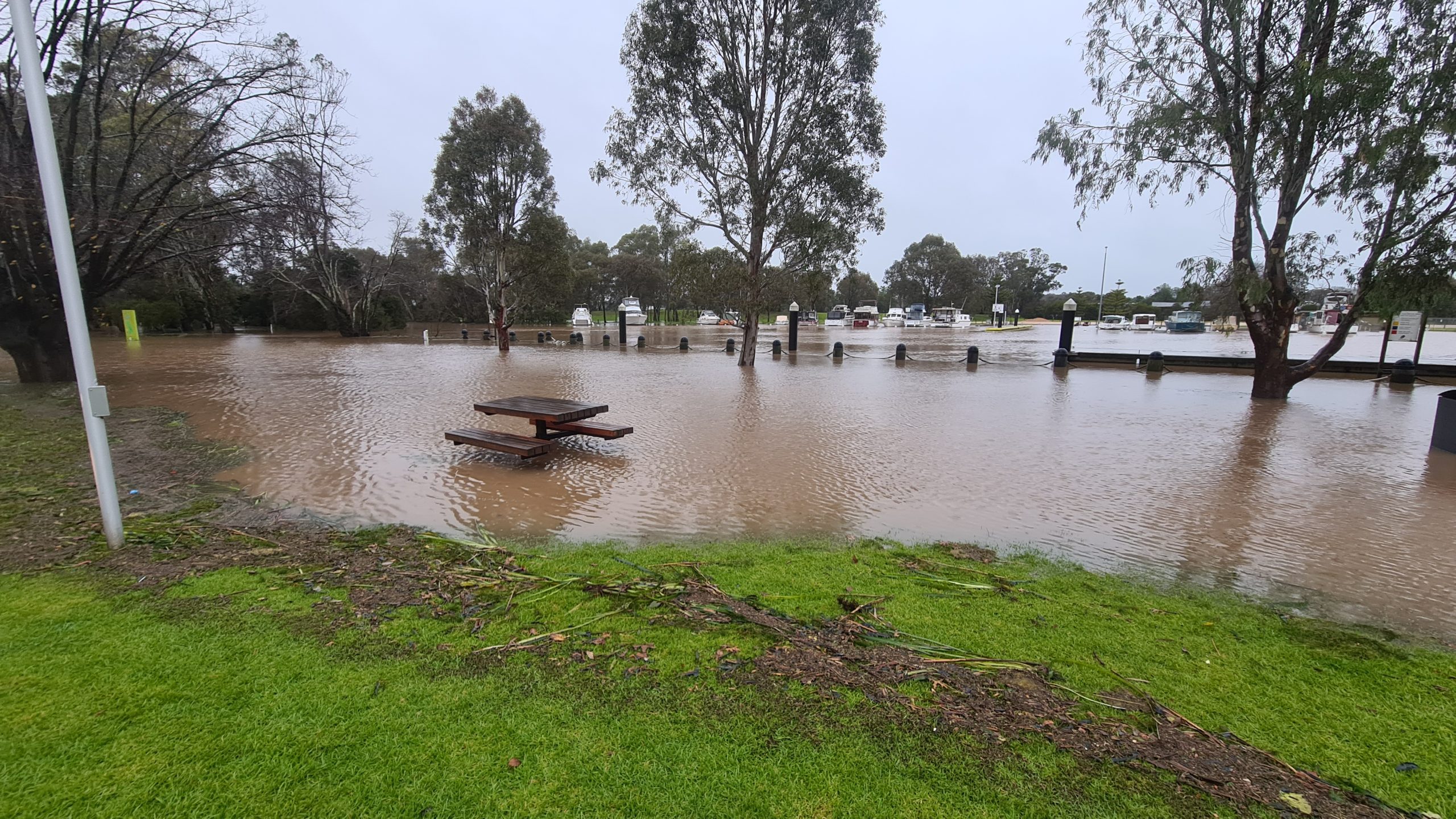 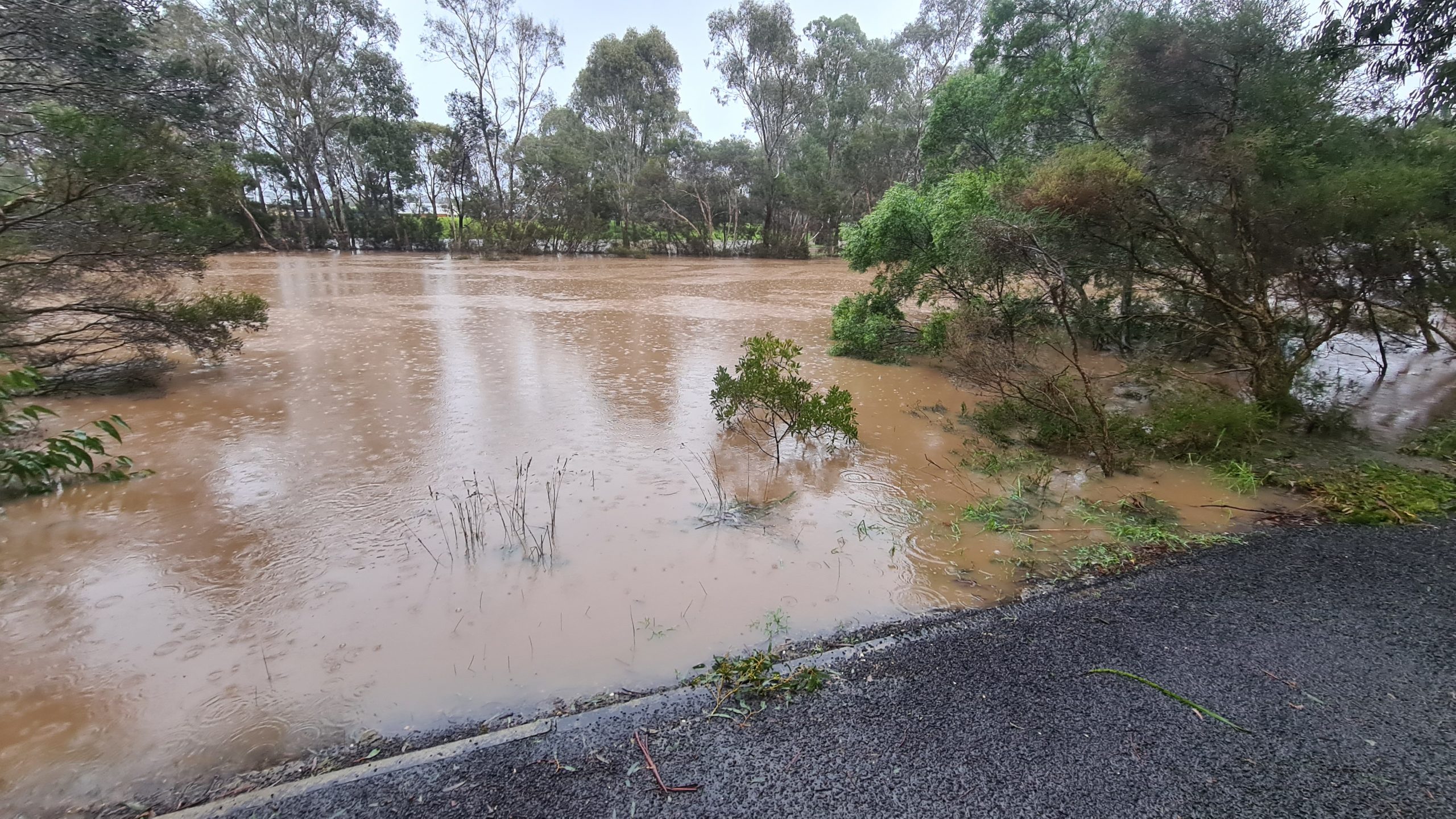 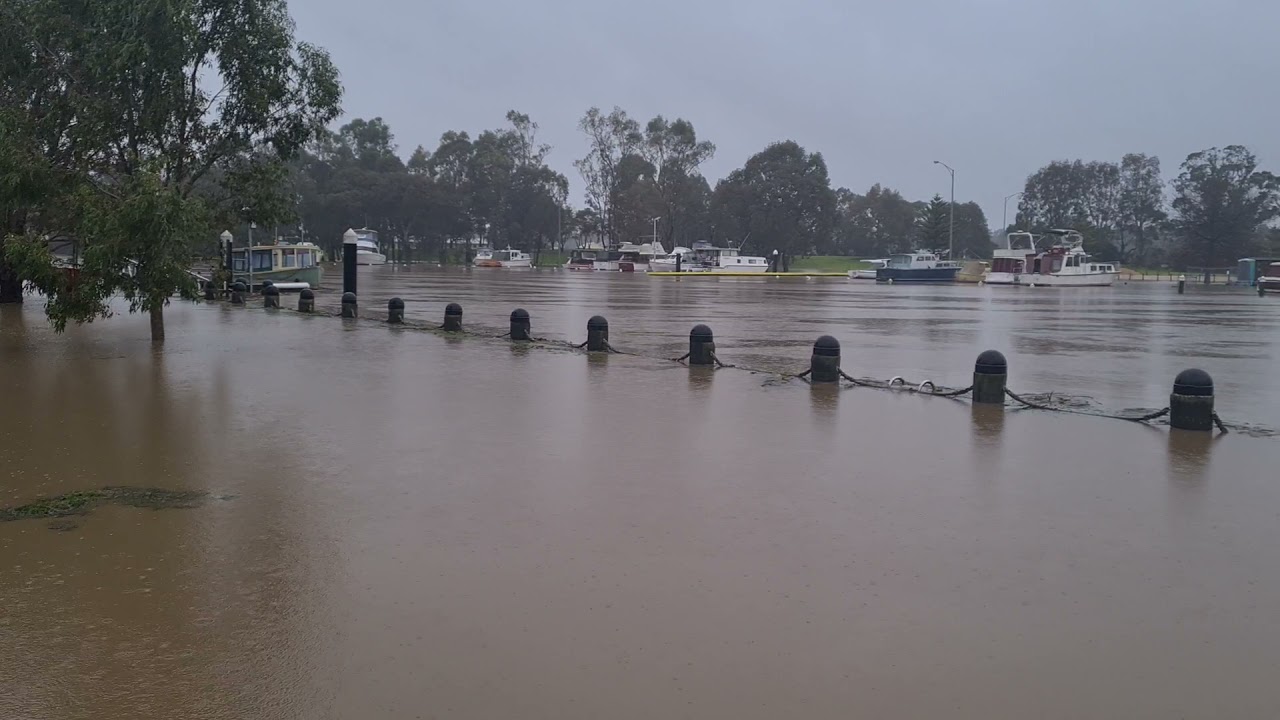 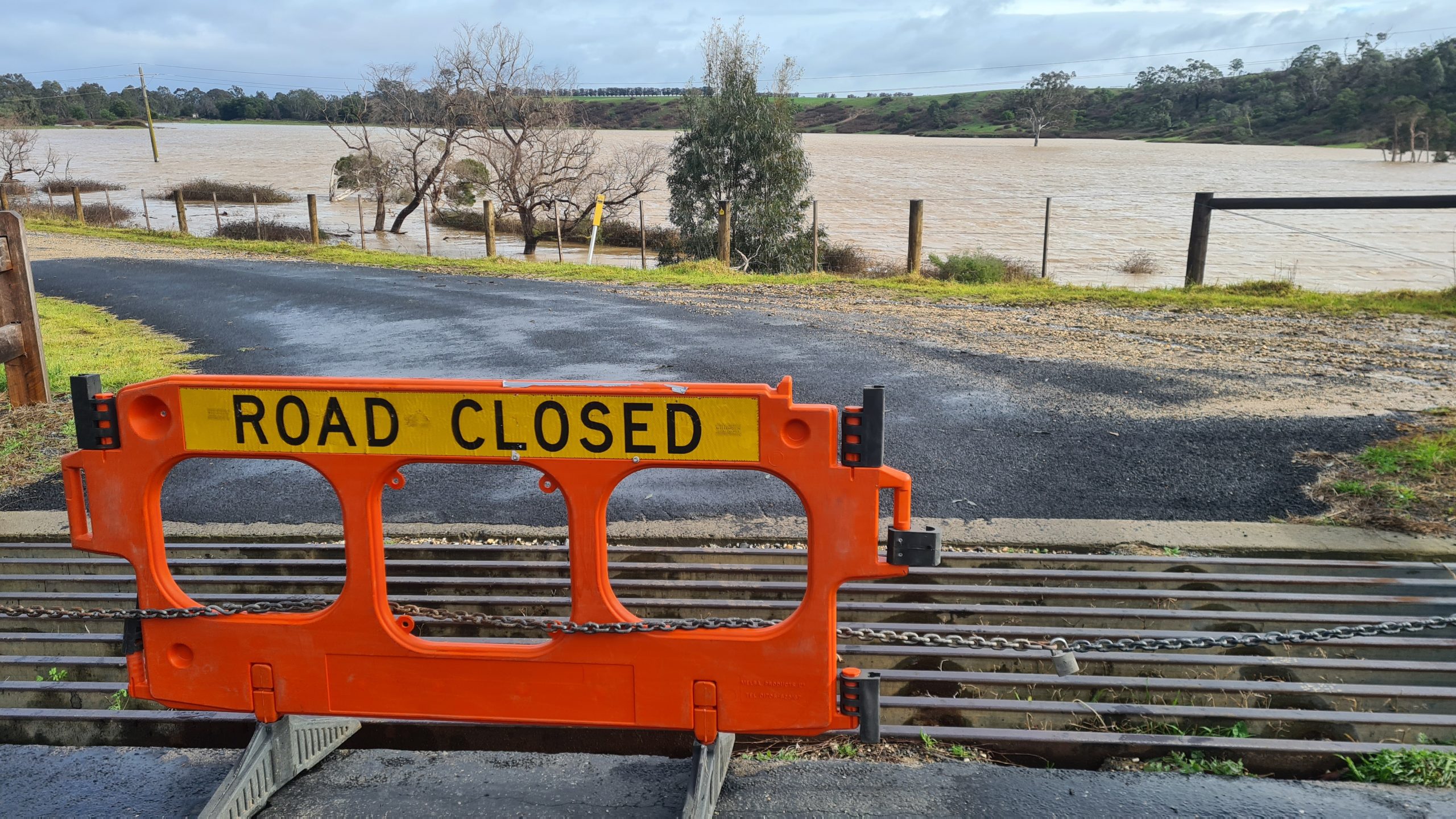 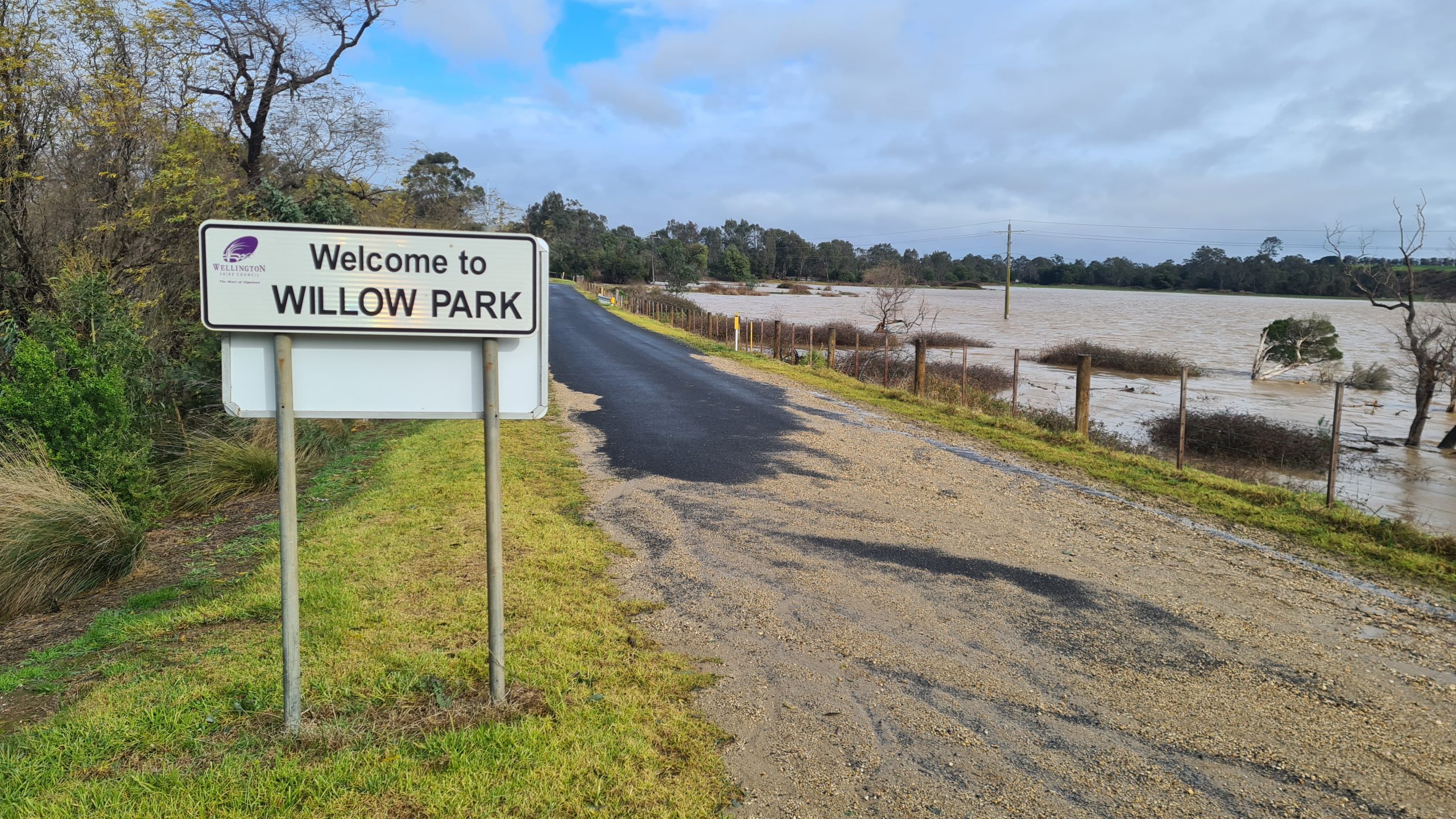 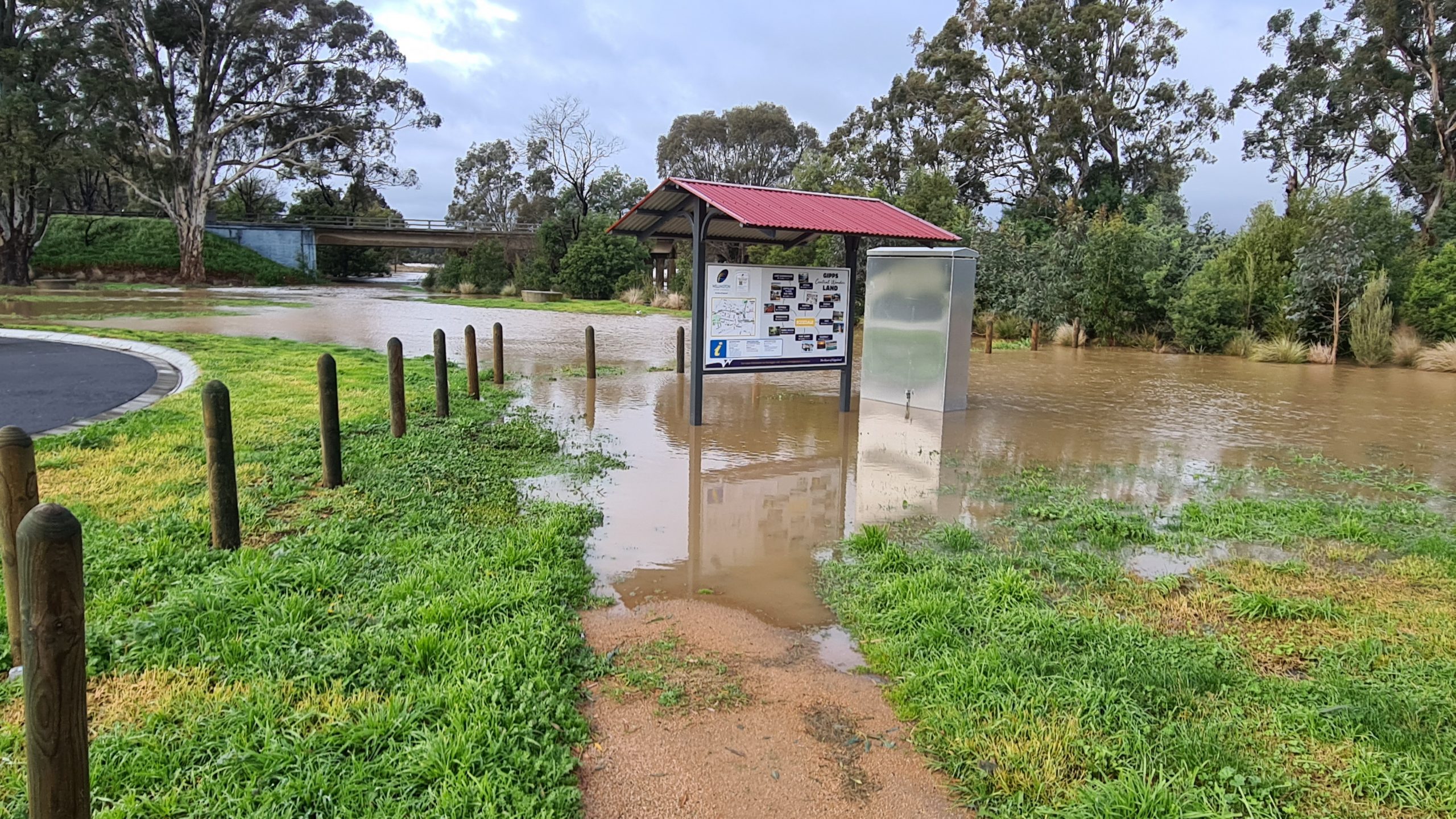 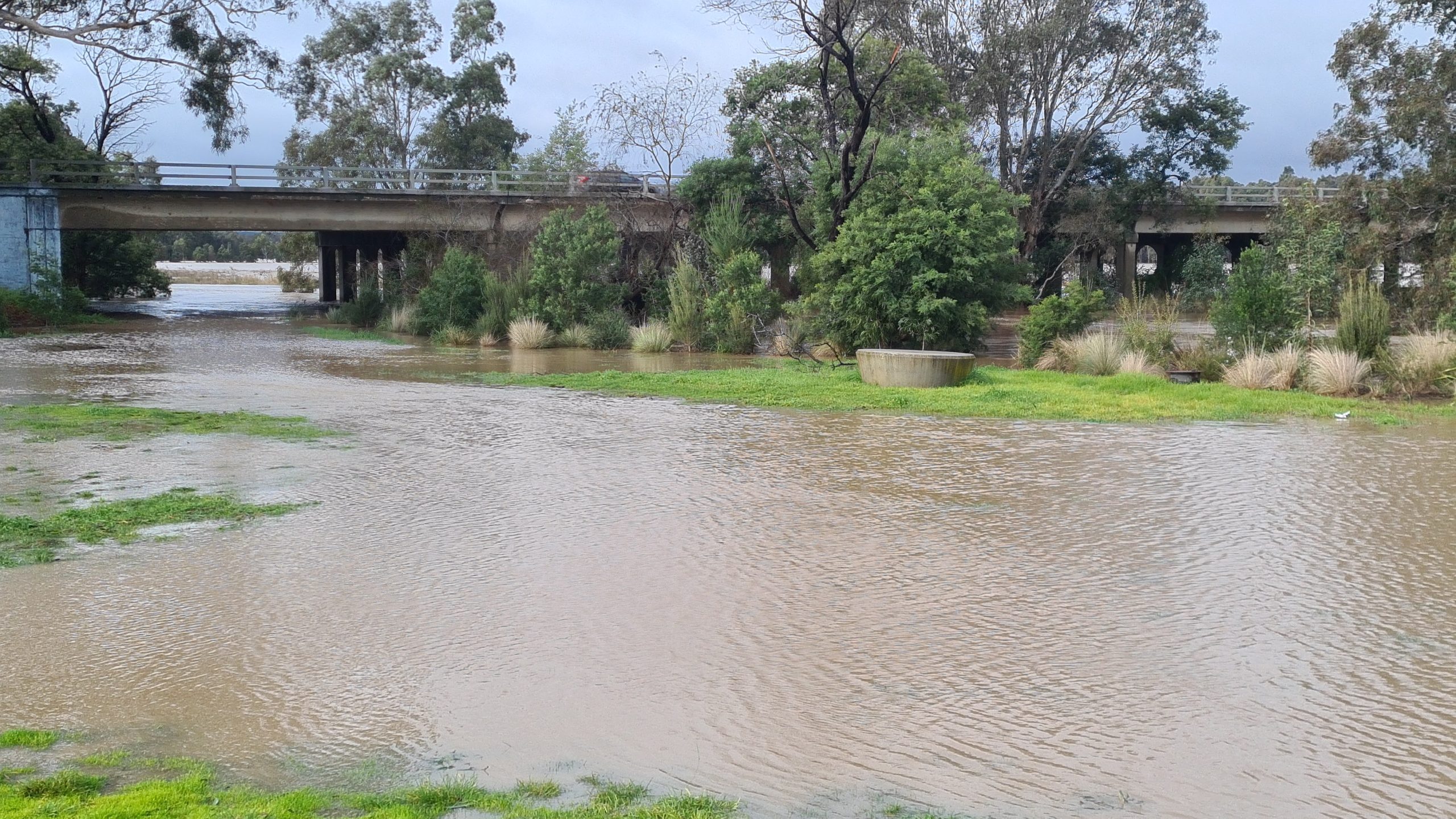 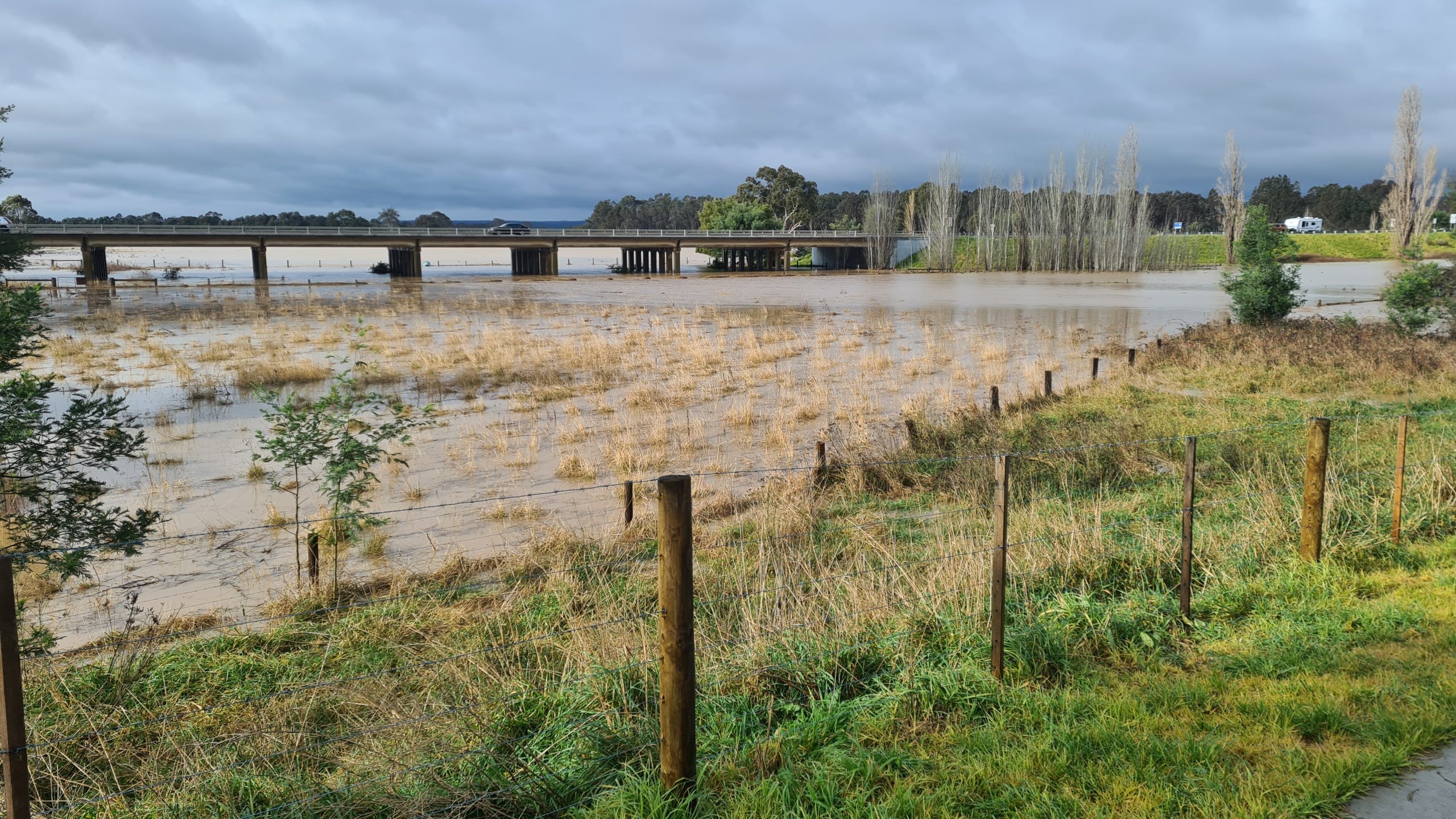 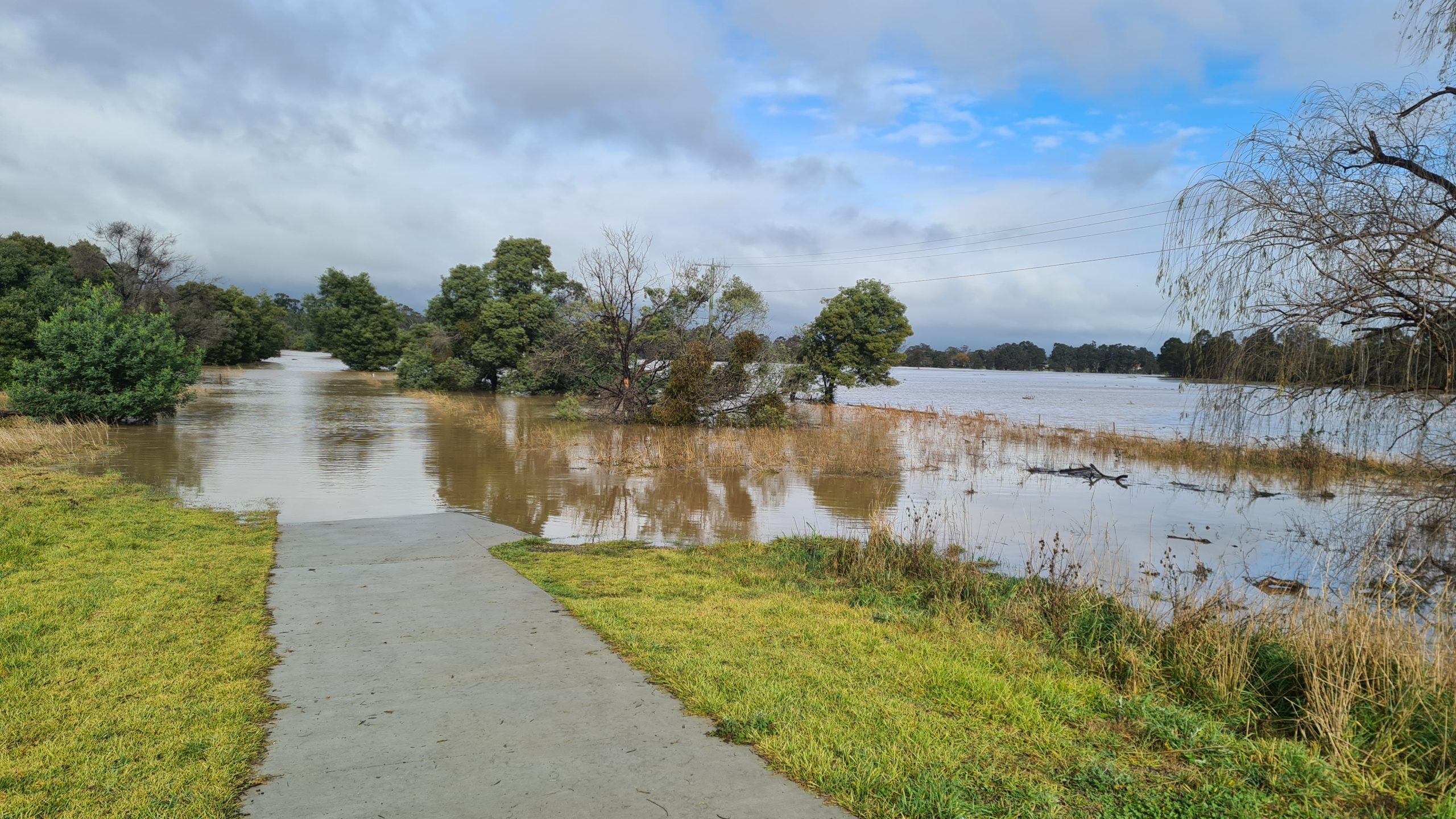 THE South Gippsland Highway has reopened between Sale and Longford.

The section of the highway reopened this morning after closing last night.

The highway, however, remains closed at Stradbroke and Darriman.

Among other major roads closed are Myrtlebank-Fulham Rd, Myrtlebank, and Bengworden Rd, Clydebank. Flooding at the Port of Sale has led to the closure of Grand Canal Drive.

An updated list of road closures is at traffic.vicroads.vic.gov.au.

Moderate flooding continues along the Thomson River at Sale, with minor flooding at Wandocka.

In the 48 hours between 9am Wednesday and 9am Friday, rainfall totals of 65 to 150 millimetres were recorded in the Thomson River catchment, with an isolated higher total of 250mm at the Thomson-Yarra Divide.

Overnight further rainfall totals of 10 to 30 mm have been recorded in the 24 hours to 8am this morning, with an additional five to 15mm forecast for this morning before easing in the afternoon.

Before 10am this morning, the Thomson River at Cooper Creek was at 1.32m and steady and upstream of Cowwarr Weir at 3.47m and steady, with renewed rises near the minor flood level possible this afternoon

Moderate flooding is continuing in the Latrobe River at Thoms Bridge.

Minor flooding is occurring at Rosedale with rises likely today, and moderate flooding possible on Sunday.

Significant rainfall totals of up to 270mm have been recorded across the Latrobe River catchment between Wednesday and Friday, resulting in river rises and flooding.

Overnight further rainfall of 25 to 40mm were recorded in the 24 hours to 7am this morning.

An additional five to 15mm is forecast for this morning before easing in the afternoon.

Moderate flooding is possible along the Latrobe River downstream of Traralgon.

At 10am, the Latrobe at Rosedale was at 4.55metres and steady, and is likely to peak near the moderate flood level (4.8m) tomorrow morning.

The Traralgon Creek at Traralgon is currently above the minor flood level and rising.

The water level may reach near the moderate flood level this afternoon.

Since 6pm last night, rainfall totals of 40 to 50mm have been recorded over the Traralgon Creek catchment. No significant rainfall is forecast for the remainder of today.

Traralgon Creek at Traralgon at 2pm was at 3.67m and rising with minor flooding. It may reach near the moderate flood level (4m) this afternoon.

An online community meeting, providing an update on the Traralgon flood situation, will be held today from 4pm. People will be able to ask questions.

In the 24 hours to 9am this morning, rainfall totals of 10 to 20mm were recorded in the Avon River catchment. Totals of five to 10mm are forecast for the rest of today.

After being at 4.35m last night, the Avon River at Stratford was at 4.35m at 11.30am this morning and steady. Small renewed rises are possible today following overnight rain, however the river at Stratford is expected to remain below the minor flood level (4.5m).

The level of the Mitchell River at Bairnsdale is falling and expected to remain above the minor flood level today.

Renewed river rises and localised flooding is possible in the upper reaches of the Mitchell River catchment today in response to the rain recorded overnight and forecast for the remainder of today.

Minor flooding is occurring along the Mitchell River downstream of Glenaladale.

At 1pm, the Mitchell at Bairnsdale was at 4.71m and falling with minor flooding, and is expected to remain above the minor flood level (4m) today.

At 9.30am, McLennans Strait at Hollands Landing was at 0.45m and steady, and is likely to exceed the minor flood level (0.7m) late this morning.

Minor flooding may occur for Paynesville.

McMillan Strait at Paynesville was at 0.44m this morning and steady, and may reach the minor flood level (0.7m) this afternoon.

No flooding is expected for Metung Marina. It was at 0.37m this morning and steady, and is expected to remain below the minor flood level (0.8m).

No flooding is expected at Bullock Island, Lakes Entrance.

Cunningham Arm was at 0.21m this morning and rising, and is expected to remain below the minor flood level (0.9m).

The latest emergency notifications are available via the VicEmergency app and website.

All state forests within the Wellington, South Gippsland, Baw Baw and Latrobe local government areas will be closed until Friday.

For a full list of park and forest closures, visit www.ffm.vic.gov.au/permits-and-regulations/closures-of-parks-and-forests.