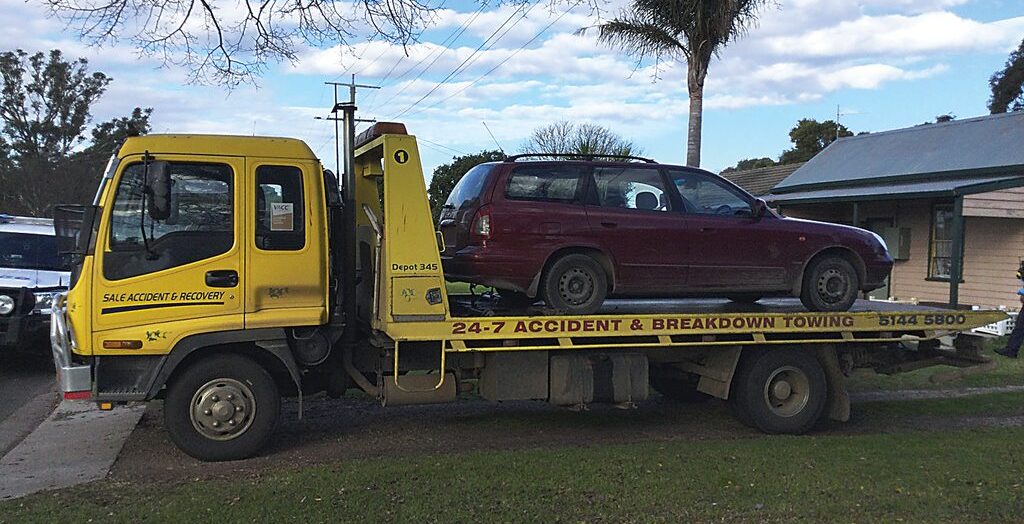 A 20-YEAR-old Stratford man was arrested and had his vehicle impounded after three alleged incidents on Thursday of last week.
Police alleged the vehicle he was driving was detected in Eagle Point, between Bairnsdale and Paynesville, travelling at 90 kilometres per hour in a 50kmh zone.
They say when police attempted to intercept the vehicle, it accelerated through a roundabout, almost colliding with a four-wheel drive.
A short time later a member of the public reported the vehicle travelling at high speed and overtaking vehicles in the emergency lane on the Princes Highway at Fernbank.
Police found the vehicle and a male at an address in Stratford, where it is alleged he threatened police and damaged property.
He was arrested and is expected to be charged by summons with reckless conduct endangering life, evading police, driving while disqualified, using an unregistered vehicle, displaying false number plates and numerous other offences.
The vehicle was impounded for 30 days and it will cost the owner $1005 to have it returned.

LOCAL SES units and the volunteers from the Paynesville Coast Guard were involved in a dramatic rescue off Loch Sport on Wednesday after a small watercraft capsized with a group of people on board.
A Loch Sport resident, who was at Lake Victoria earlier, said he was surprised that an accident had occurred, as the water was quite calm and there was no wind.
It is believed the people in the boat were a holidaying family, and it is unclear whether there were any life jackets on board.
Witnesses said the upturned boat was towed back to the jetty by the coast guard.
An Ambulance Victoria spokesperson said paramedics attended about 12.15pm.
A number of people were assessed but did not require transport to hospital.