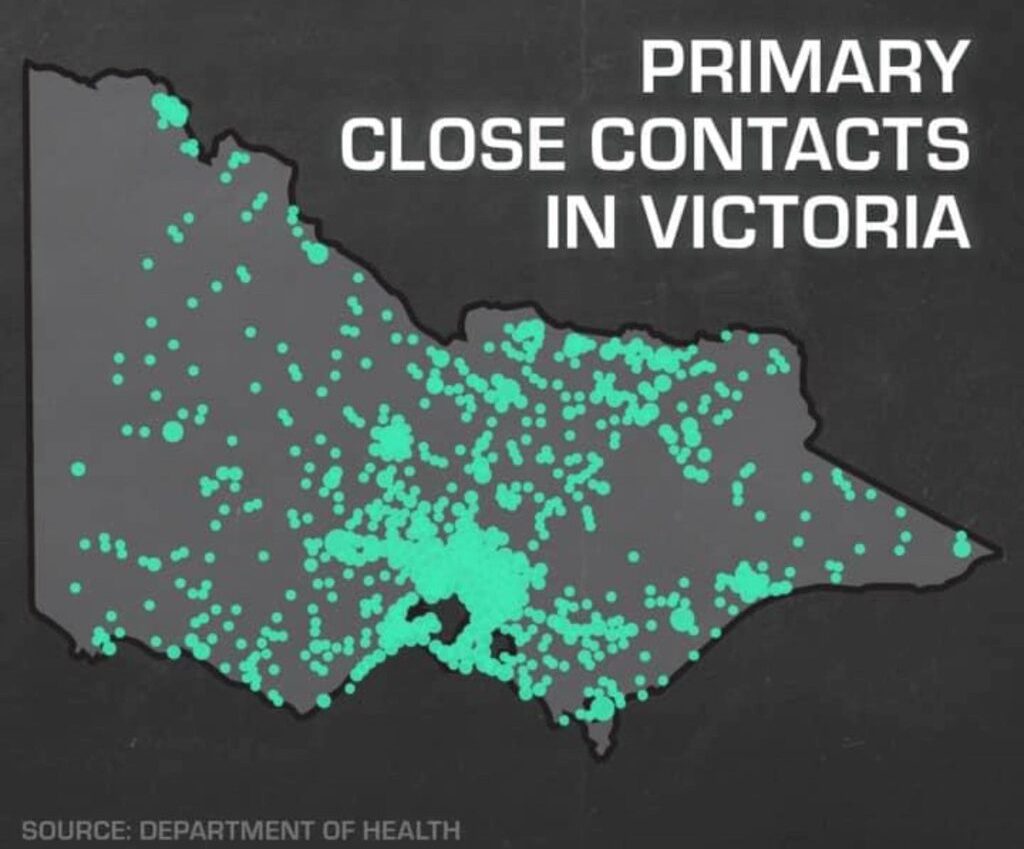 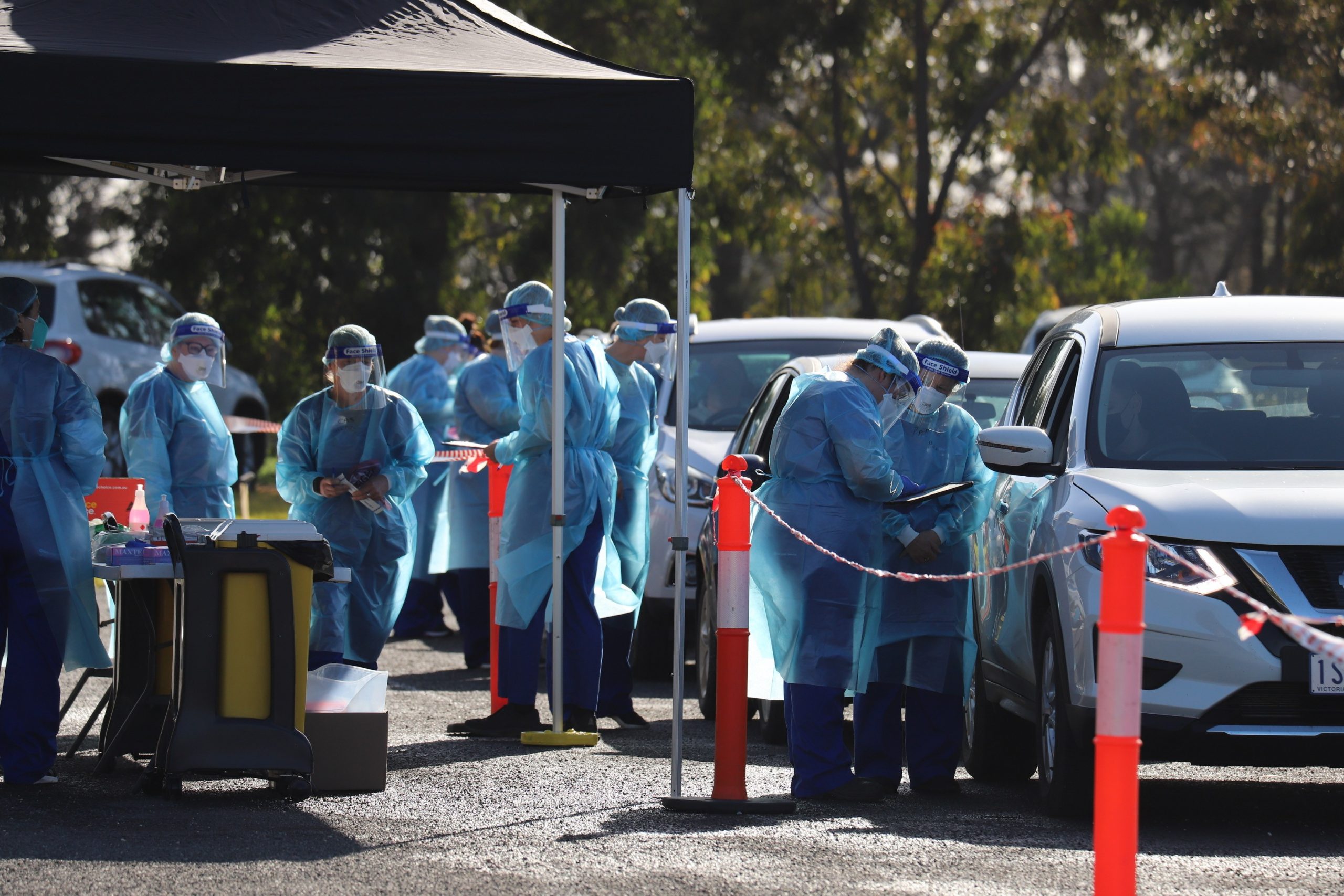 TESTING has been ramped up in Wellington Shire following a confirmed COVID-19 case in the municipality and the revelation that there are numerous primary close contacts isolating in local communities.
While the state government has refused to release figures for individual municipalities, Victoria’s chief health officer, Brett Sutton, said earlier this week that about a third of all the state’s primary close contacts were “right across regional Victoria”.
The Gippsland Region Public Health Unit confirmed it did not have “oversight” of primary close contact figures for Wellington Shire “as the process is managed by a private provider by the department”.
The Gippsland Times has made a request to the Department of Health and Human Services asking for the figures on primary close contacts isolating in the Wellington municipality.
But a department spokesperson has refused, saying “we are not releasing additional details on numbers or exposure sites”.
He instead pointed to a publicly-available table which shows there are primary close contacts in local postcode areas, including Sale, Maffra, and Lindenow. It doesn’t list numbers.
Wellington Respiratory Clinic in Sale increased its testing capacity on Wednesday, in response to the positive COVID-19 case in the shire.
A testing site has been set up in the carpark of the Sale Baptist Church, with a drive-through testing site also opened at Yarram and District Health Service.
Gippsland Primary Health Network said there were “no exposure sites to announce” as the person was infectious while in quarantine and subsequently tested positive.
In a statement on Wednesday, Gippsland Region Public Health Unit described the response as “a prime example of how the public health actions are working”.
“This person will now be managed via the COVID Positive Pathway process, which will include regular contact and health monitoring,” it read.
A Gippsland Primary Health Network spokesperson told the Gippsland Times the positive case lived with one other person who had also been in quarantine at home and had so far tested negative.
“This person will remain in quarantine for 14 days and will receive another test near the end of their quarantine as per the process,” she said.
It is understood the positive case contracted the virus at a major sporting event.
On Wednesday, about 200 people were tested for COVID-19 across three sites in Wellington Shire, which the health network described as “very encouraging”.
In response to Heyfield’s Timberline General Store being listed as an exposure site, a pop-up, rapid response testing site was opened on Thursday at the Heyfield Hospital, at its Eleanor St entrance.
Wellington Respiratory Clinic has increased its capacity to five testing rooms, and Gippsland Region Public Health Unit is urging people to book an appointment if they are experiencing any symptoms, including fever, flu-like symptoms such as coughing, sore throat, fatigue and shortness of breath, or loss of taste or smell.
“Please get tested and stay home until you receive a negative result,” the statement read.
“The current wait time for results can be up to 48 hours, so be prepared to isolate at home during this time.
“The only reason to leave your home [after getting tested] is to receive urgent medical attention.
“This directive is different from the five reasons to leave your home while in lockdown.
“We acknowledge the community’s cooperation during lockdown which has helped control this current situation and is making the process easier to manage.”

Wellington Respiratory Clinic is now open from 9am to 5pm. Bookings can be made online.
The Sale Baptist Church testing site at 283 Princes Highway is open from 10am to 5pm.
Anyone who has mild symptoms or has been directed to get tested by the Victorian Department of Health should stay at home until getting tested, then stay at home until they receive their results.
Those awaiting results cannot leave home for the five reasons.