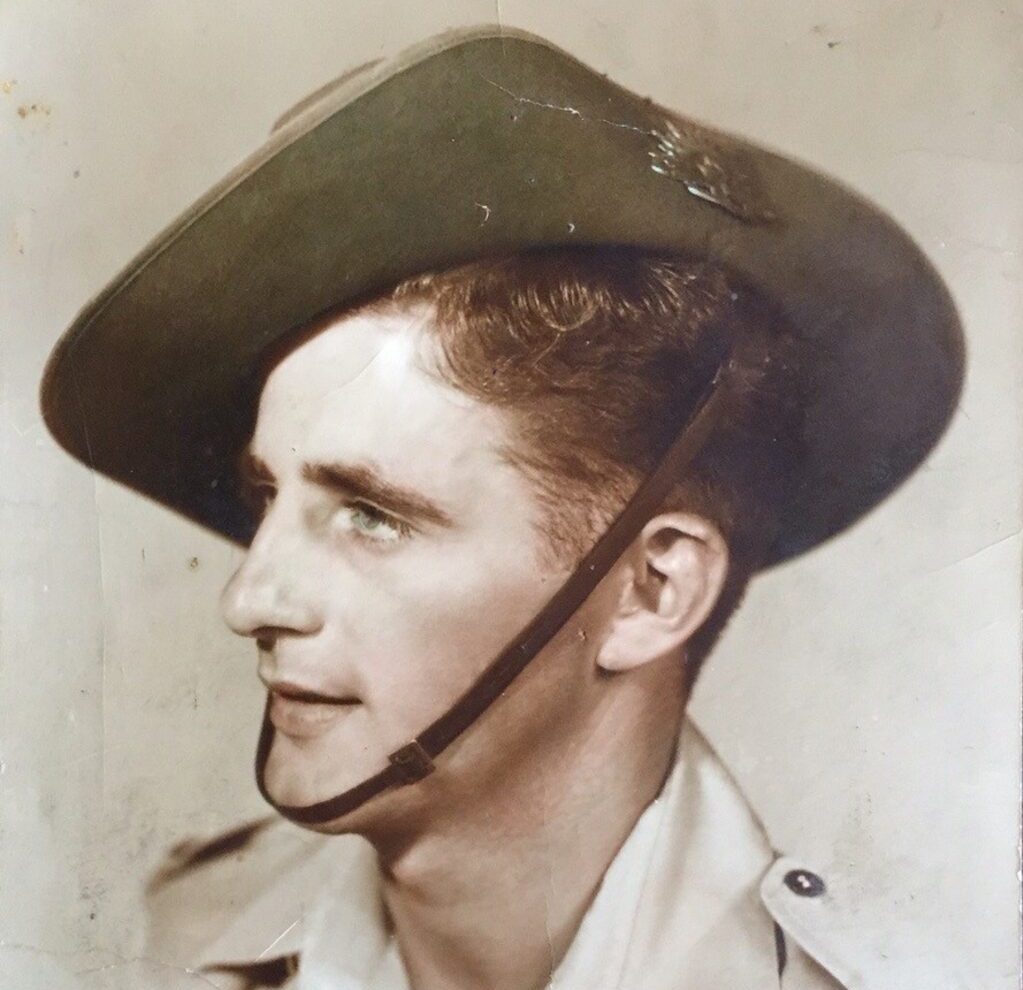 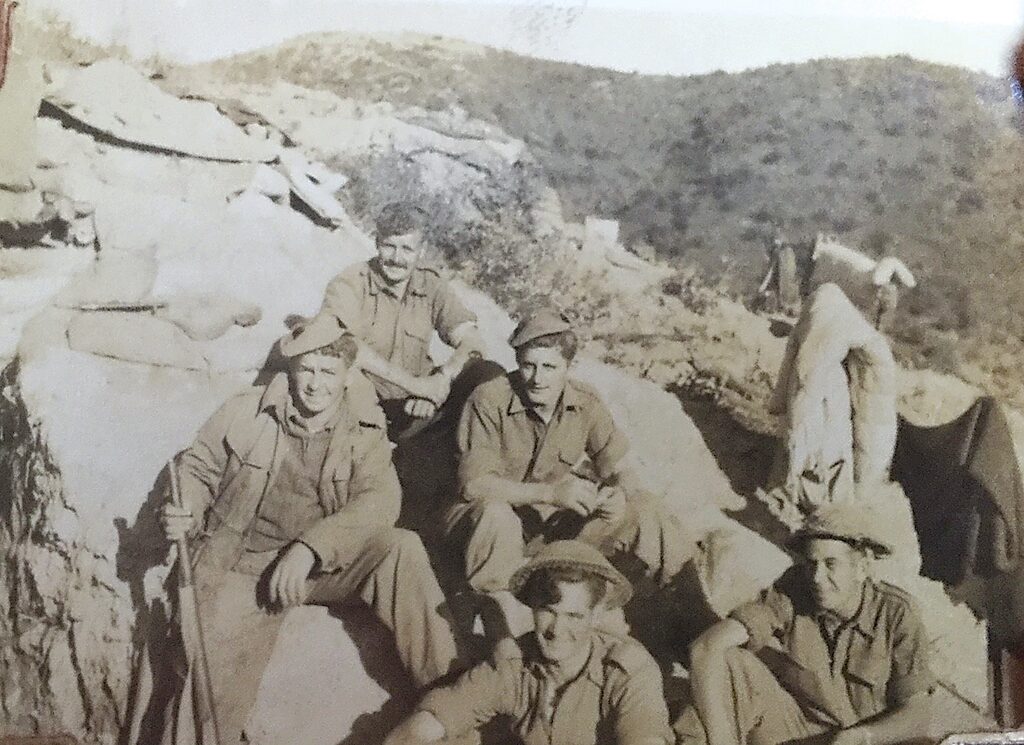 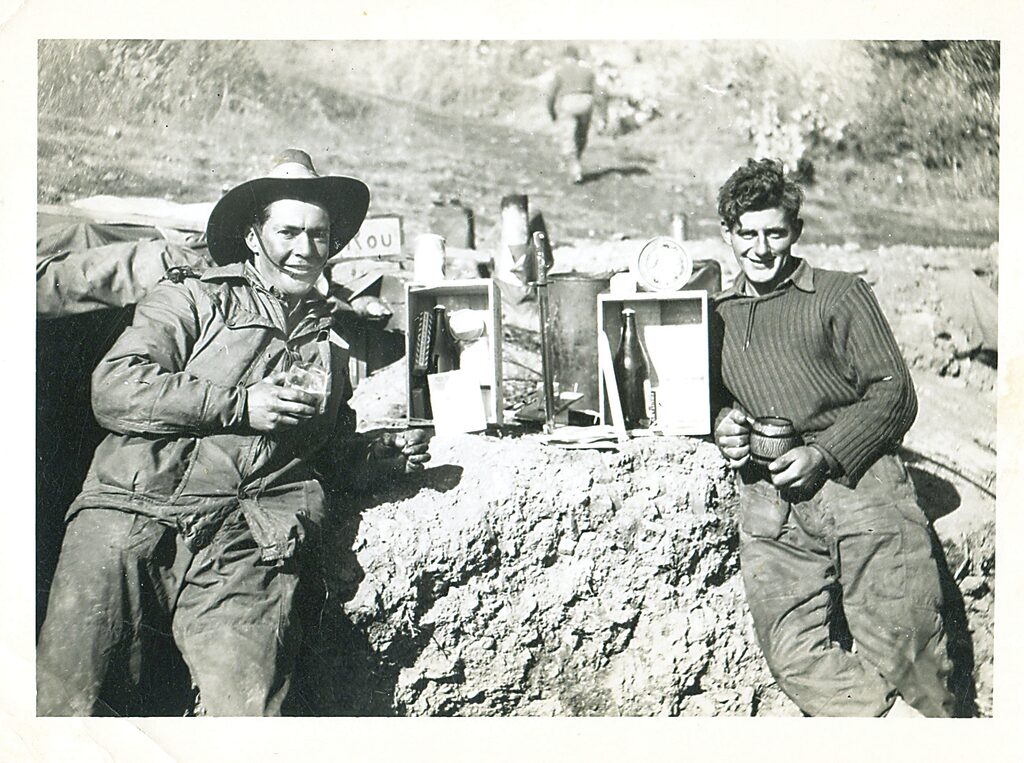 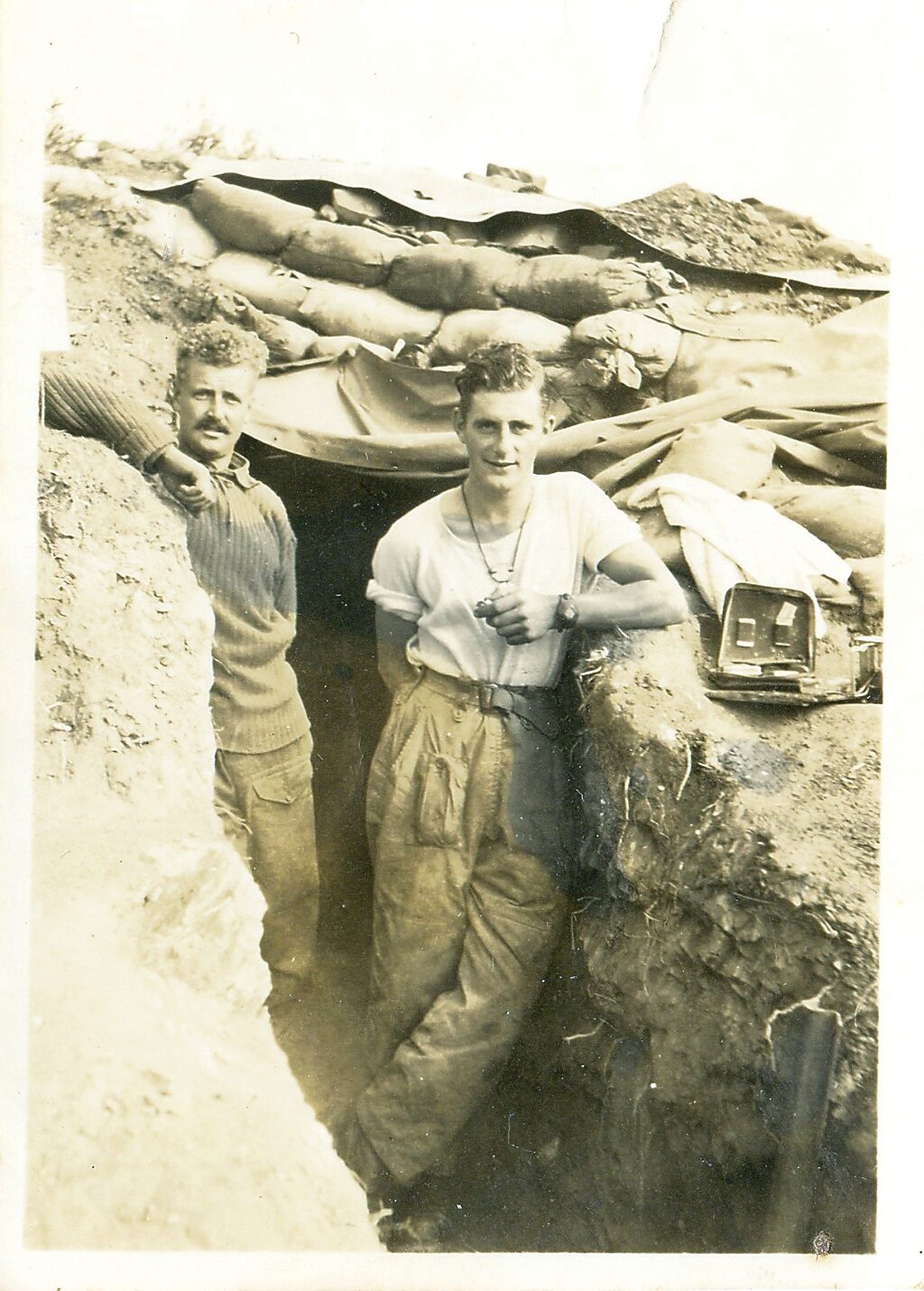 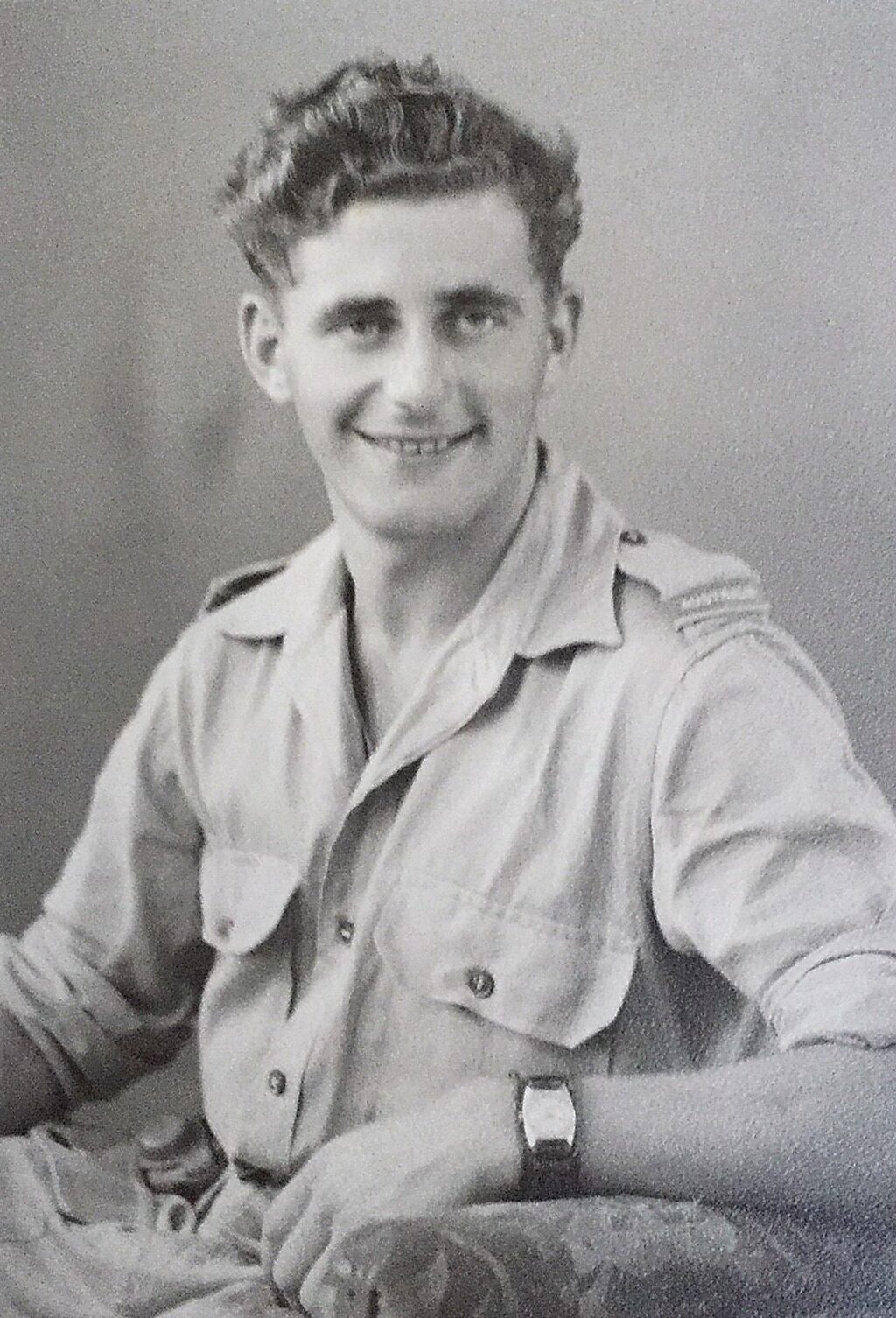 EDWARD (‘Ted’) Thomas McKenzie (1928-2012) put his life on the line for his country, quite literally, when he enlisted to help defend from further incursions by North Korean and Chinese forces, the 38th parallel that to this day divides North and South Korea.
He had already served in the Citizens’ Military Forces at Sale from 1948 to 1951.
But one February day in 1952 while working at the Yallourn open cut as a machine operator, Ted decided to go to Melbourne with his good mate Ron Newton and join the regular army.
Their Sale friend and Yallourn work mate, Johnny Hunt, had recently joined, so they agreed, “well, we might as well join the bloody army too”.
The idea of overseas service was not foreign to Ted.
His father, William (‘Gaslight’) McKenzie had been at Gallipoli and Beersheba in the First World War, and his brother Jack was in New Guinea in World War 2.
Going meant leaving behind his ageing parents, Gaslight and Rose, and his close knit siblings, who he had grown up with on their Seaspray farm.
It also meant being separated from his sweetheart, Betty Vizard, to whom he had become engaged.
After some training at Puckapunyal Ted soon found himself on the front line of the 38th parallel.
By then the main activity of his 3rd Battalion of the Royal Australian Regiment was to patrol No Man’s Land that divided the opposing trench lines, and conduct trench raids and reconnaissance.
Trench conditions could be very uncomfortable, with below-freezing winters and wet, humid summers, and the constant threat of shell and mortar fire.
In an interview in 2011, Ted spoke briefly about the front line:
“The first place we went to was Hill 131.
“We were in the observation post looking over No Man’s Land, and anyway, the next minute a voice behind us said ‘G’day Macka, g’day Ron’, and it was Johnny!
“He drove a jeep over from 1st battalion through camouflage nets, parked at the bottom, and came up to see us.
“But anyway, 131 was near Panmunjom [where the Armistice was later declared] where we would see the search light on in the distance, and if the search lights turned green the war would be over.
“But they never turned green when we were there.
“From there we went back to a rest and reserve place called Area 6.
“My sister Jessie Glover had sent me a loaf of bread, all sewn up in cloth; but it had gone hard and crumbly.
“I said ‘look at it, it’s all broken, I better throw it away’.
“But I opened it up in case there was a letter inside, and instead there was a bottle of whisky, as good as gold!
“We then went to another part of the front line that was pretty notorious.
“They called it Hill 355, also known as Little Gibraltar because it was that steep.
“We stayed there for quite a little bit, and I think we went back there twice, because they’d bring you out and then you’d have a rest and reserve for a couple of weeks and then you’d go back in again.
“The last time I went in there the Yanks came and took over from us.
“There was me and a bloke, Teddy Langford I think his name was.
“We had to go out to an area and form a kind of outpost, just sitting out there.
“There used to be a dead Chinese man out there in a white smock.
“It finished up they burnt him, threw petrol on him.
“But anyway, this Yank said to us, “this is bloody suicide sitting out here; we’ll never come out here!”
“It was only a few feet from the front line.”
Ted was happy to be relieved by ‘the Yanks’.
Gaslight died when he was away and Rose was unwell, so after 276 days of active service, some of it spent in Japan, he returned to Australia.
He was intending to go back to Korea but the Armistice was declared soon after his return, on July 27, 1953.
The camaraderie and fun he had with his mates in the camps and on leave became treasured memories, but not so the traumatic events that in later life revisited him in his dreams.
Ted was a kind and gentle, resourceful, and patriotic man who believed it was his duty to quietly protect and work hard for his country and family.
After his discharge in 1953, Ted married Betty and they had three children, Kerryn, Robyn and Russell.
They lived a happy life together in Sale and their family grew to include several grandchildren and great-grandchildren who meant the world to Ted.