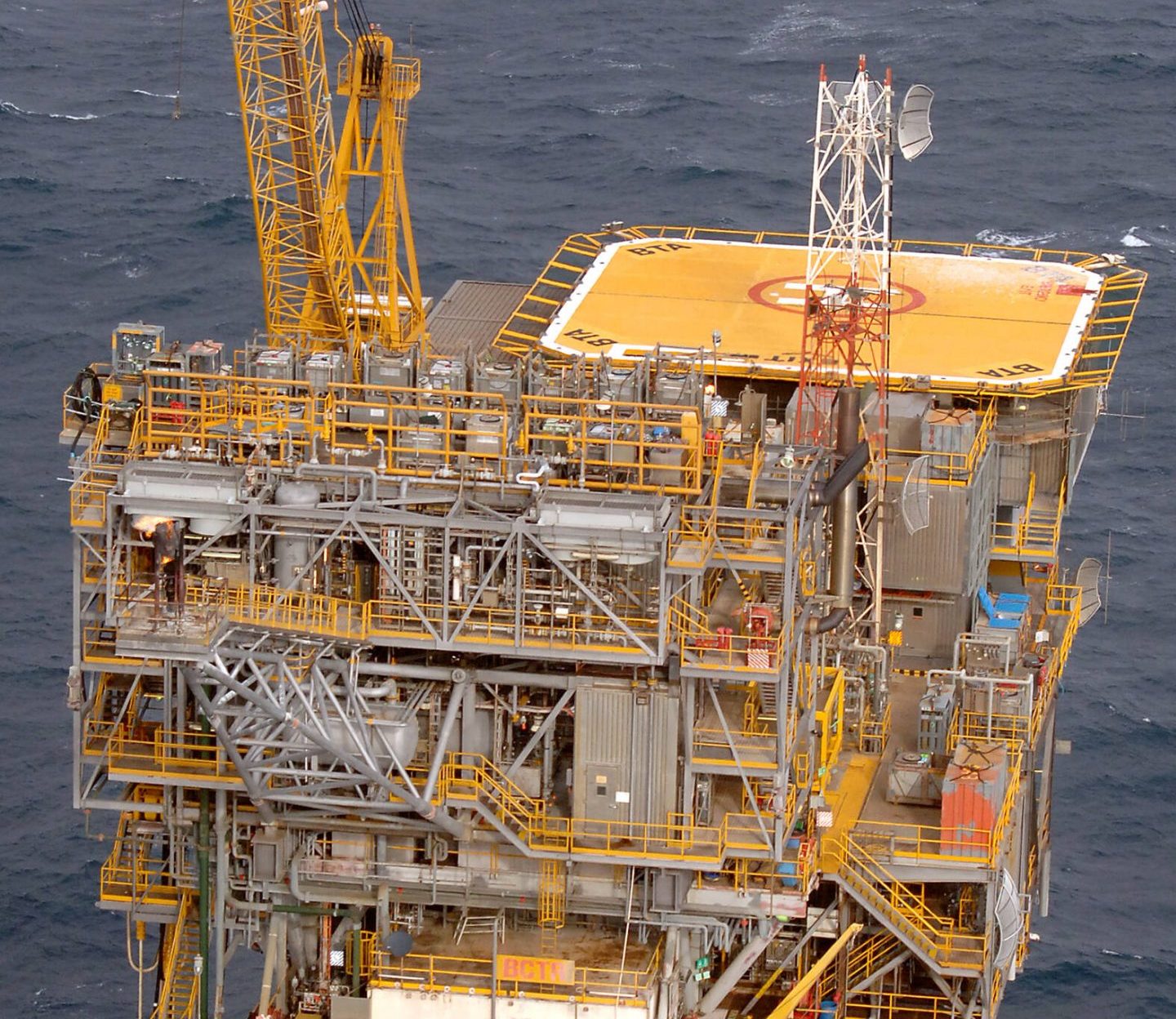 WOODSIDE Petroleum and BHP have entered into a merger commitment deed to combine their oil and gas portfolios through an all-stock merger, which will include its 50 per cent share in Bass Strait.
It involves merging BHP’s entire petroleum division spanning Australia, the Americas and North Africa with Perth-based Woodside.
Woodside and BHP say the combined company would have “a high margin oil portfolio, long life LNG assets and the financial resilience to help supply the energy needed for global growth and development during the energy transition”.
The combined entity would be owned 52 per cent by Woodside shareholders and 48 per cent by BHP shareholders.
Woodside chief executive and managing director Meg O’Neill will lead the merged business, saying the deal would increase Woodside’s cash flow and financial strength to fund near-term projects and new energy sources.
BHP chief executive Mike Henry said the merger of his company’s petroleum assets with Woodside would create an organisation with the “scale, capability and expertise to meet global demand for key oil and gas resources the world will need over the energy transition”.
Credit Suisse analyst Saul Kavonic told The Age newspaper petroleum no longer fitted within BHP’s portfolio or future strategy.
“After having waited too long to divest thermal coal, and now having to resort to selling for cents on the dollar, BHP should know it’s better to exit petroleum sooner rather than later,” he said.
For Woodside, acquiring BHP’s petroleum assets will firm the company’s position as Australia’s largest independent oil and gas producer.
BHP and Woodside are already partners in two Western Australian projects: the North West Shelf joint venture and the $16 billion Scarborough liquefied natural gas (LNG) project which they hope to green-light this year.
The Gippsland Basin Joint Venture, in which Esso Australia and BHP Billiton Petroleum (Bass Strait) each have a 50 per cent interest, has been one of the most enduring partnerships in Australia’s corporate history.
The joint venture has operated oil fields in Bass Strait since the 1960s after they drilled the country’s first offshore well in 1965, reaching peak production of about 500,000 barrels a day in the 1980s.
It supplies between 40 and 50 per cent of the east coast’s domestic gas demand.
In a rollercoaster ride for workers, late last year ExxonMobil again abandoned its plans to sell its Gippsland Basin assets.
ExxonMobil’s Bass Strait oil and gas interests include Australia’s oldest and largest oil field Kingfish A and B, but given decommissioning expenses for end-of-life assets, the sale was never going to be straightforward.
At the time ExxonMobil lead country manager Nathan Fay said the company needed to continue its work to transition the Gippsland Basin into a competitive, modern gas business “as we streamline out operations to align with our future production and begin to decommission many of our end-of-life facilities”.
It has been a wild ride with on-again, off-again, talk by the company of asset sales.
Back in June 2016, the joint venture partners confirmed they had their stakes in Bass Strait crude oil up for sale.
At the time the offshore fields being offered for sale included Perch, Dolphin, Seahorse, Tarwhine, Kingfish A, Kingfish B, West Kingfish, Fortescue, Halibut, Cobia, Mackerel, Blackback and Flounder, and associated platforms.
With declining oil reserves, the joint venturers were planning to divest much of their crude oil interests in Bass Strait, saying they would focus on the substantial reserves of gas.
They had planned to retain all the major gas production operations, and both the offshore
fields and the onshore production plant at Longford.
However in February 2018 there was a change of heart, following a jump in oil prices.
BHP and ExxonMobil said they would hold onto their ageing oil platforms and fields in
Bass Strait, a spokesman saying “we are committed to our Australian operations and
ensuring the safe and reliable delivery of oil and gas to our customers”.
Then, with new ExxonMobil Australia chief Nathan Fay in the chair, speculation again
arose that ExxonMobil would not just sell off its share of Gippsland Basin oil assets, but gas as well.
Shockwaves reverberated across Esso’s Gippsland facilities in September 2019 when
the company announced it did indeed have all of its Gippsland Basin assets on the market.
The sites up for sale this time included offshore oil and gas platforms, the Longford Gas Plants and Long Island Point facilities.
Local workers feared an uncertain future, with the possibility that a new operator may
reduce the workforce.
But in the end, it was Esso that significantly reduced the workforce with the offer of redundancy packages in September 2020.
The redundancy program, which was offered to all employees in Melbourne, Gippsland,
Sydney, Adelaide and Perth, had a strong uptake, largely because of the uncertainty employees had over the future of ExxonMobil in Australia.
The merger of BHP and Woodside’s oil and gas portfolios is expected to be completed in
the second quarter of the 2022 calendar year, with an effective date of July 1, 2021.
The deal is subject to confirmatory due diligence, negotiation and execution of full form transaction documents which is targeted for October 2021, and satisfaction of conditions precedent including shareholder, regulatory and other approvals.
ExxonMobil was approached for comment.