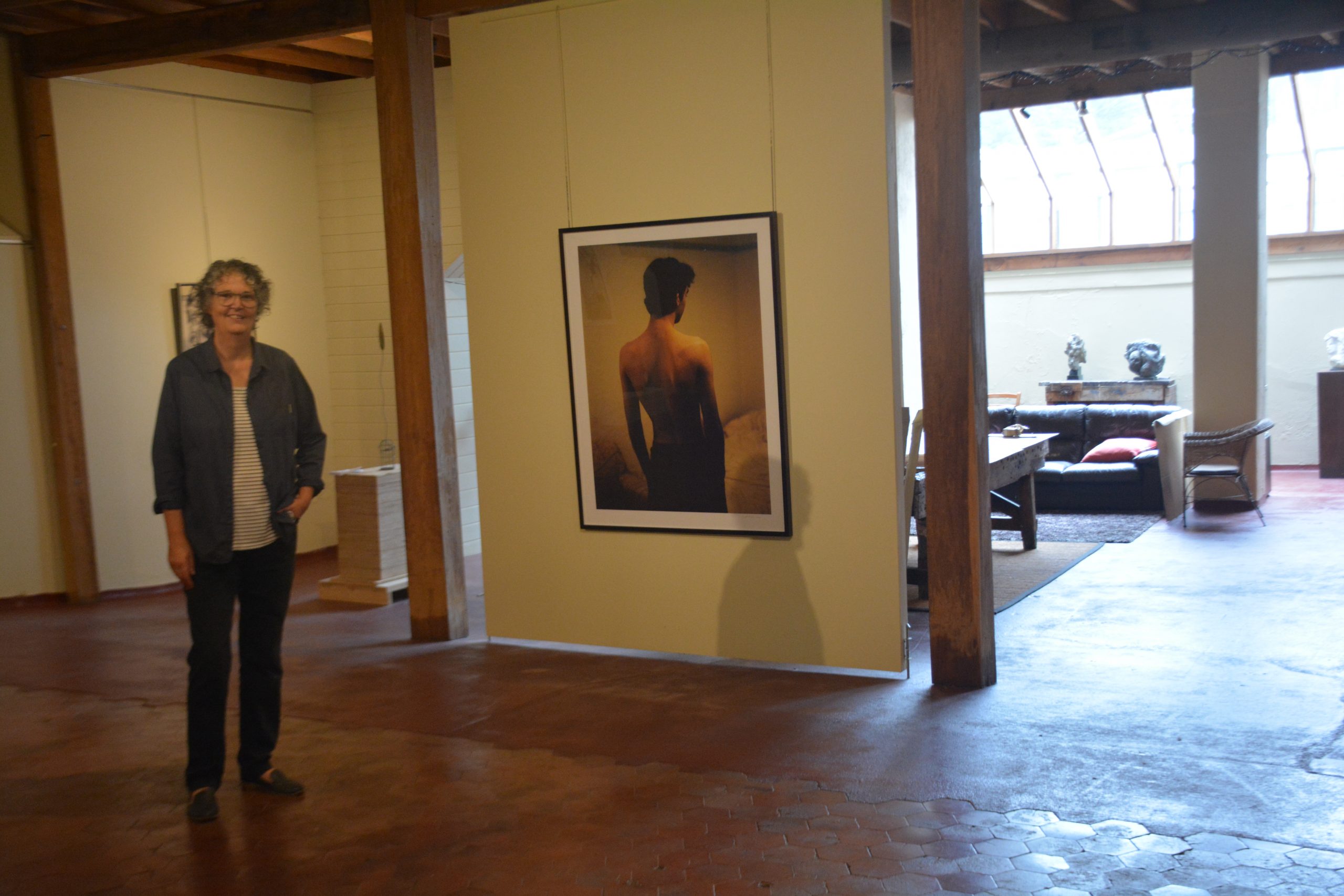 IT was an interesting article in the Gippsland Times about our former home, headlined ‘New era for Cowwarr Art Space’.

The concept of ‘having your home, galley and residential studios all wrapped into one, all privately funded,’ had been done before at this venue by the former owners.

Let’s give credit to the Hines family, who bought the disused Cowwarr Butter Factory in January 1980.

Geoff and Ann spent the next nine years converting the venue into their home, gardens, art gallery and studios.

The first exhibition was with a group of artists who had formed GRASP – the Gippsland Regional Association of Selected Painters, with the exhibition opened by celebrated artist Charles McCubbin.

During the following three years, a number of exhibitions were held, including a one-man exhibition by Geoff Hines called ‘Wonangatta Blue’.

Over three weeks, 4000 people took part in events, in and around their home, garden, art gallery and studios.

They held exhibitions, 21sts, weddings and garden tours in their home of 12 years, until it was sold to Caroline Crossley in November 1992.

After further renovations, Ms Crossley reopened the venue in 1993.

Let’s raise a toast to Geoff Hines and Ann who had the foresight to turn the Cowwarr Butter Factory into an arts centre, and to Ms Crossley for continuing their vision.

May the new owners enjoy the building and grounds and keep the arts going.