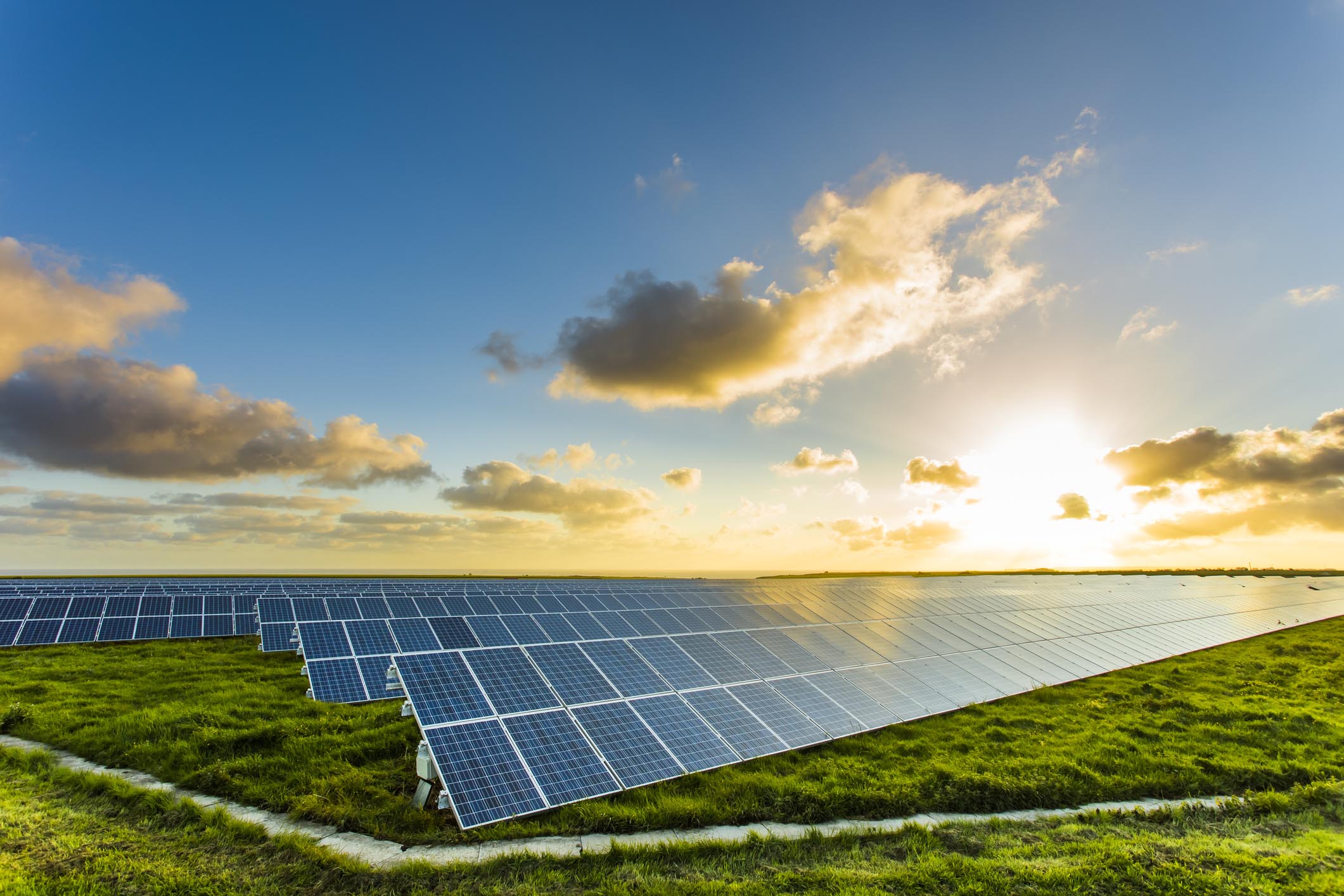 IN relation to your letters to the editor section (Gippsland Times, 5/12), I would like to take apart some suggestions and the tone towards a caring sector of our community.

“Putting up with greenies” is not a helpful tone, and one I would like to see removed from free speech by choice of any individuals.

I watched the same YouTube documentary too, and I was aware of these problems, but not to the degree shown in the documentary itself.

There was something odd about this documentary that I did not trust.

It was completely different to the previous works made by this person.

I was suspicious as to its purpose and intent, and maybe as to how and why it was produced. Now, as for renewables, the products do work and are efficient in producing energy.

The myths about sun not shining and wind not blowing have to be reined in also.

And I will be telling all another thing.

The tides go up and down every day without a problem.

There are tidal power solutions in Korea and France operating to this day.

They have their issues too, but probably less damaging to the world than fossil fuels are at this time.

As with all development, we rely on old technology to develop new technology.

There are steel production facilities being built in Germany for instance that could keep steel in use for the long term future.

As for the gathering of minerals for new technology, here is where governance may need to step in and set the rules in collecting minerals and waste within every industry.

Foundries may be running on inductance furnaces in the future and filter systems run off various industries to capture and use waste to all of our benefits.

The author of this letter may be speaking some truths, but to try and put the development of renewables based on a single documentary is not wise.

There are other projects in progress that may address the issues shown in the documentary.

It is interesting this letter came out this week, as, last night, I was researching different tidal energy systems that we could adopt here in Australia.

There is an amalgamation of things that can be utilised in tidal energy, and that includes water desalination too.

As with every step forward in human development, there are trials and errors, of which we learn from also. Know what we need first, and then fine tune the processes.

If mineral companies are into renewables and have found another way to sell fossil fuels in the creation of renewables, these giants then are playing us all, don’t you think?

We can do better, together.

Do not fear new ways, otherwise we would be driving two cylinder tricycles with wooden wheels now.