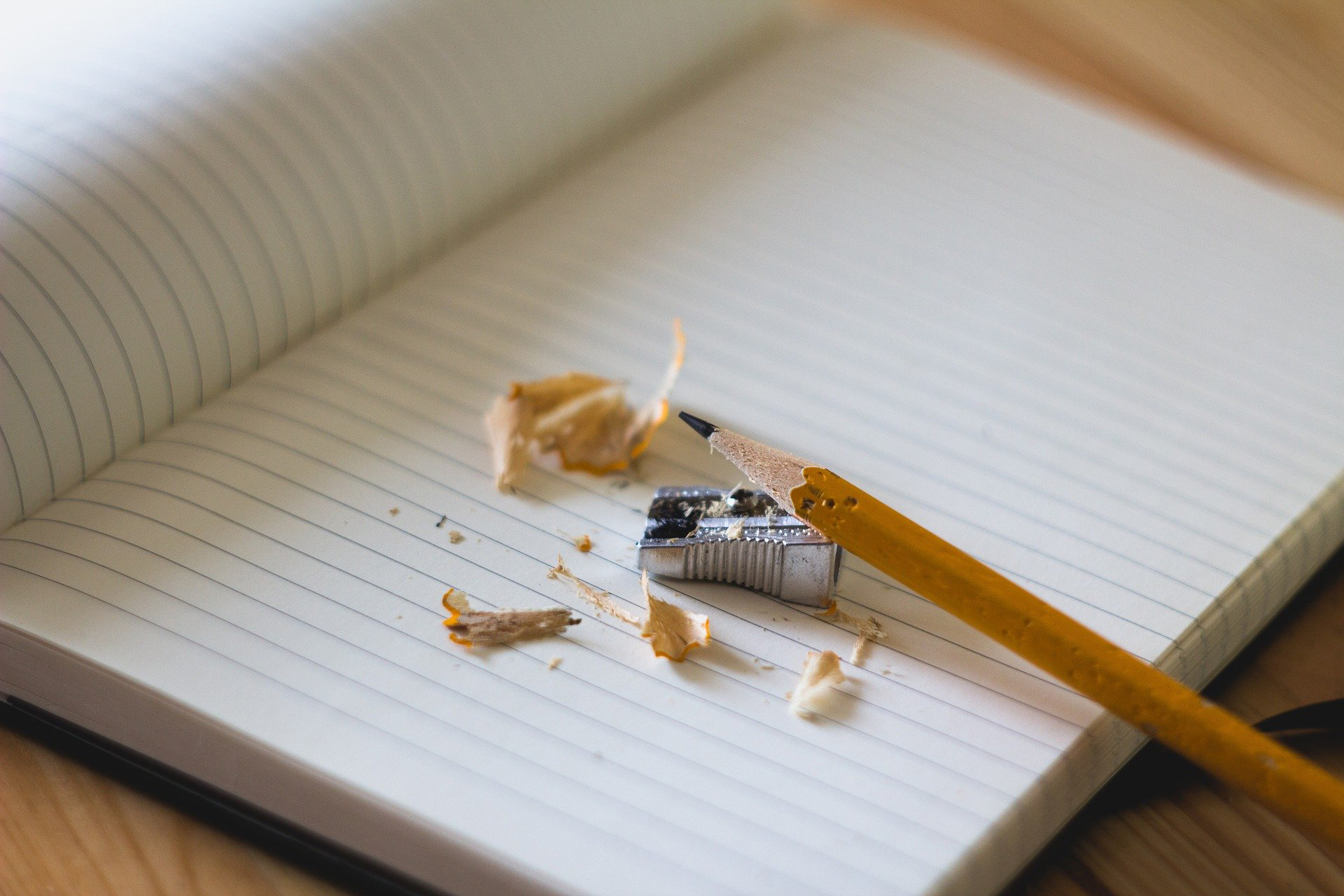 IT may have passed unnoticed by some that our neighbouring municipality, the East Gippsland Shire, put to vote on April 21 whether or not their governing council would concede to declare a climate emergency.

If they’d had the initiative to vote in affirmation, then the East Gippsland Shire Council would have been the 32nd local council in Victoria to do so.

Earth Day’s 50th anniversary, which fell on April 22, would have coincided beautifully with what should have been a landmark decision to inspire hope in the final decade before total climate collapse.

Instead, it shall be counted as another time Australia failed to give climate change its overdue concern.

I personally expected no other outcome, as I am acutely aware of popular conservative and regressive trends which can be observed all throughout eastern Victoria.

Yet it still grieves me to witness that, even in the aftermath of the devastation wrought by the Black Summer bushfires, we are still seeing a wilful refusal by our current leadership to accept that life as we know it is already changing horribly, and with indiscriminate consequences.

It is recognised that 33 people died in the space of four months – a number which does not include the estimated 417 people who died from poor air quality attributed to the alarming amount of bushfire smoke.

Of the recognised 33 people which we lost, four were fellow Gippslanders.

I would like to remind everyone now that they were firefighter David Moresi from Johnsonville, Fred Becker from Maramingo Creek, Mick Roberts from Buchan, and firefighter Bill Slade from Wonthaggi.

I never had the opportunity to meet any of these men, and now my chance is lost forever. I mourn them regardless.

There is no argument that can scientifically dispute that the unprecedented Black Summer bushfires were so severe because of climate change.

The scale and scope of the destruction we have just lived through should have been completely manageable.

If the East Gippsland Shire cannot accept the science and declare a climate emergency in the wake of the destruction which it has suffered, where can we possibly go from here?

How do we save ourselves?

It was my personal hero, Swedish climate activist Greta Thunberg, who famously said, “Our house is on fire.”.

Our house is not just on fire.

Our house has already burned down around us. The ashes may have cooled, but the threat of climate change still remains.

The councillors on the East Gippsland Shire Council should feel ashamed of themselves.

They have just told the people of their municipality that they are satisfied with their current suffering and will tolerate more deaths in the future.

Because unless we treat climate change like a crisis, a disaster like the Black Summer will happen again.

The climate is collapsing.

We need to act now