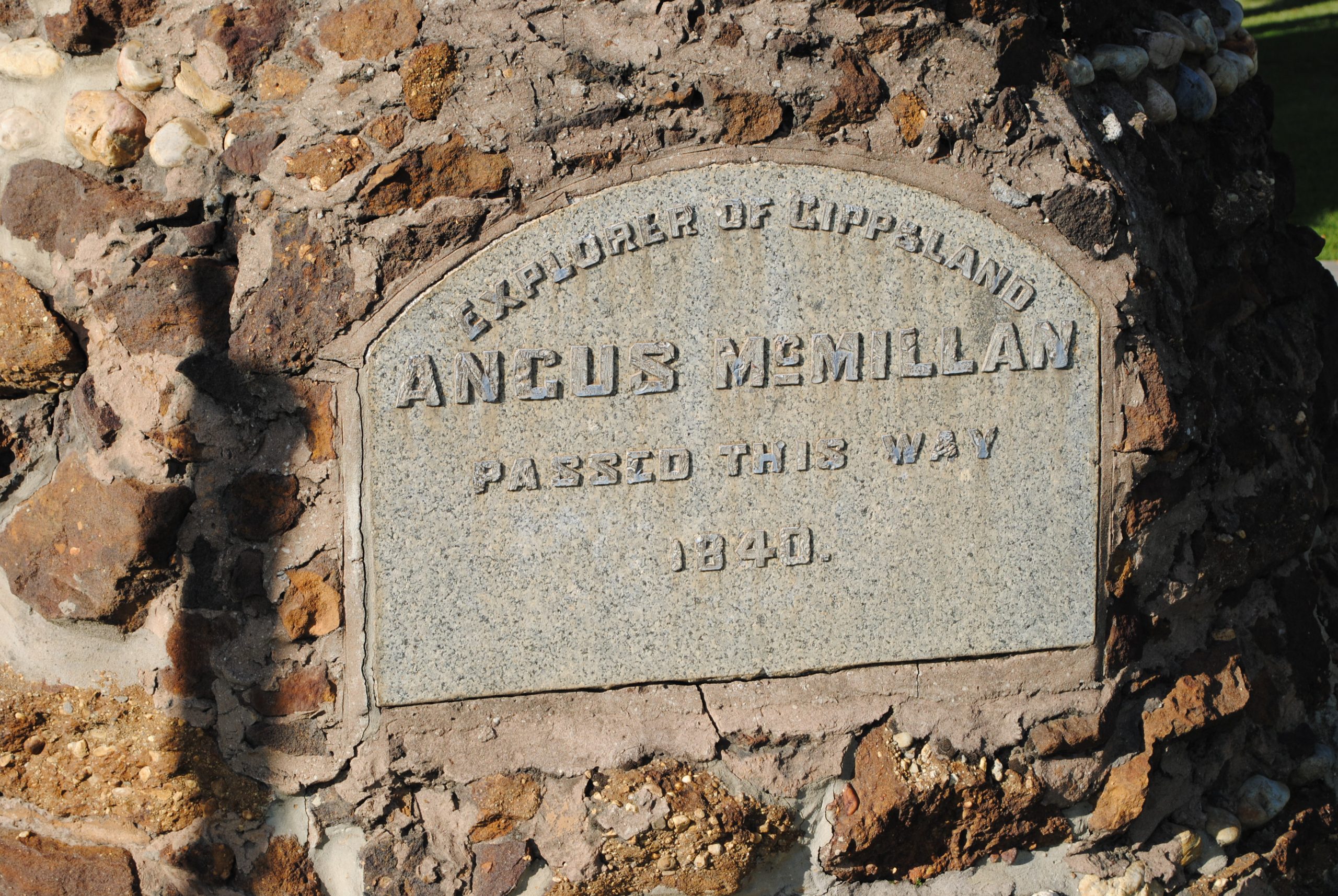 I ATTENDED the council meeting last Tuesday night (June 10) and I would like to congratulate the councillors and speakers who showed a bit of common sense.

The comments from some councillors and speakers in my opinion only raised tensions.

This is not a path to reconciliation.

The history of deaths of indigenous people is tragic, but we have already said sorry for the terrible things that happened in the past.

Now some people want references to our early history to disappear.

What is next? Change street names, town names and district names?

How long will it be before they pull down our war memorials in case they upset people from Germany, Japan, Turkey and other areas of conflict?

Some memorials are already being vandalised. Australia has too many extreme fringe group agitators.

They protest about other people’s rights, our history, farmers, loggers, coal power and many other things.

How come so few can control the lives and livelihoods of so many?

They need to get off their backsides and contribute something constructive to Australia’s future.

I would like to investigate the ancestry of some of these agitators to see what is hidden, 150, 200, 300 years ago.

All societies have things in their past; it was what it was.

Wake up Australia, we are a divided country.