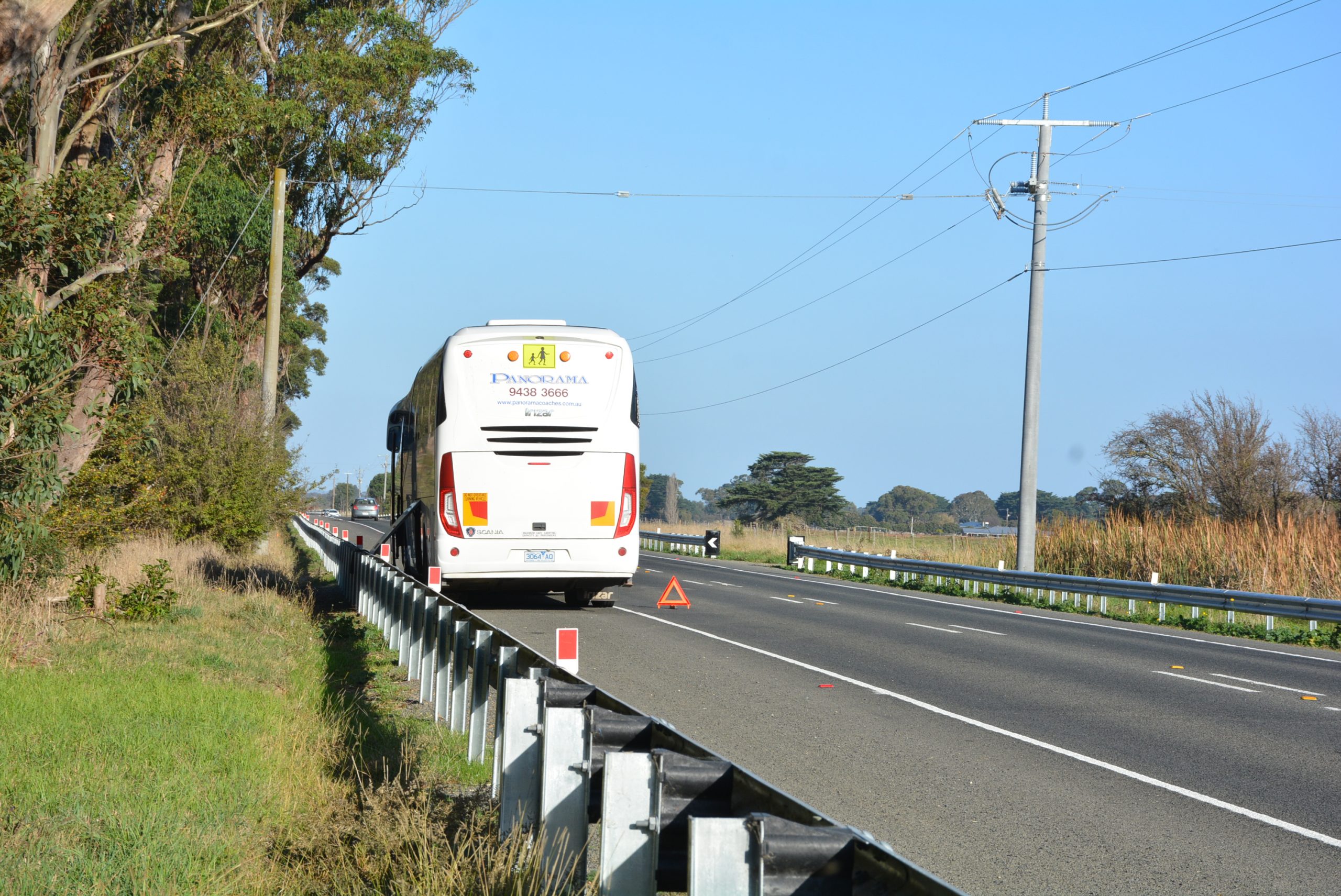 WHEN I saw the report (Gippsland Times June 23), I felt a surge of satisfaction.

Those steel rope barriers sometimes feel like they are crowding in on me.

Here, I thought, is the evidence that might lead to their removal, or replacement giving drivers more space.

As it turned out, the headline ‘Botched Barrier Job’ , followed closely by ‘damning audit report’ totally misrepresented the situation.

Any fair reading of the Auditor-General’s report would clearly underline the fact that the barriers actually save lives.

The only question is whether the fatalities where these barriers are in place have been reduced by 46.5 per cent or 85 per cent.

The emotive language continued through the report , with the use of expressions such as “disaster” and “deeply flawed”.

Your report is an object lesson in how an essentially positive report can be completely misconstrued and distorted.

It suggests that you have an agenda which cannot differentiate between facts and what you might have preferred to believe.

On reading the evidence, the only conclusion is that the barriers save lives.

I, for one, am convinced that they are worthwhile and should be supported.

Surely saving lives by 46.5 per cent is a good news story and deserving of a positive response.

If your reports could be a little more openminded and look at the facts, your readership would be much better informed.