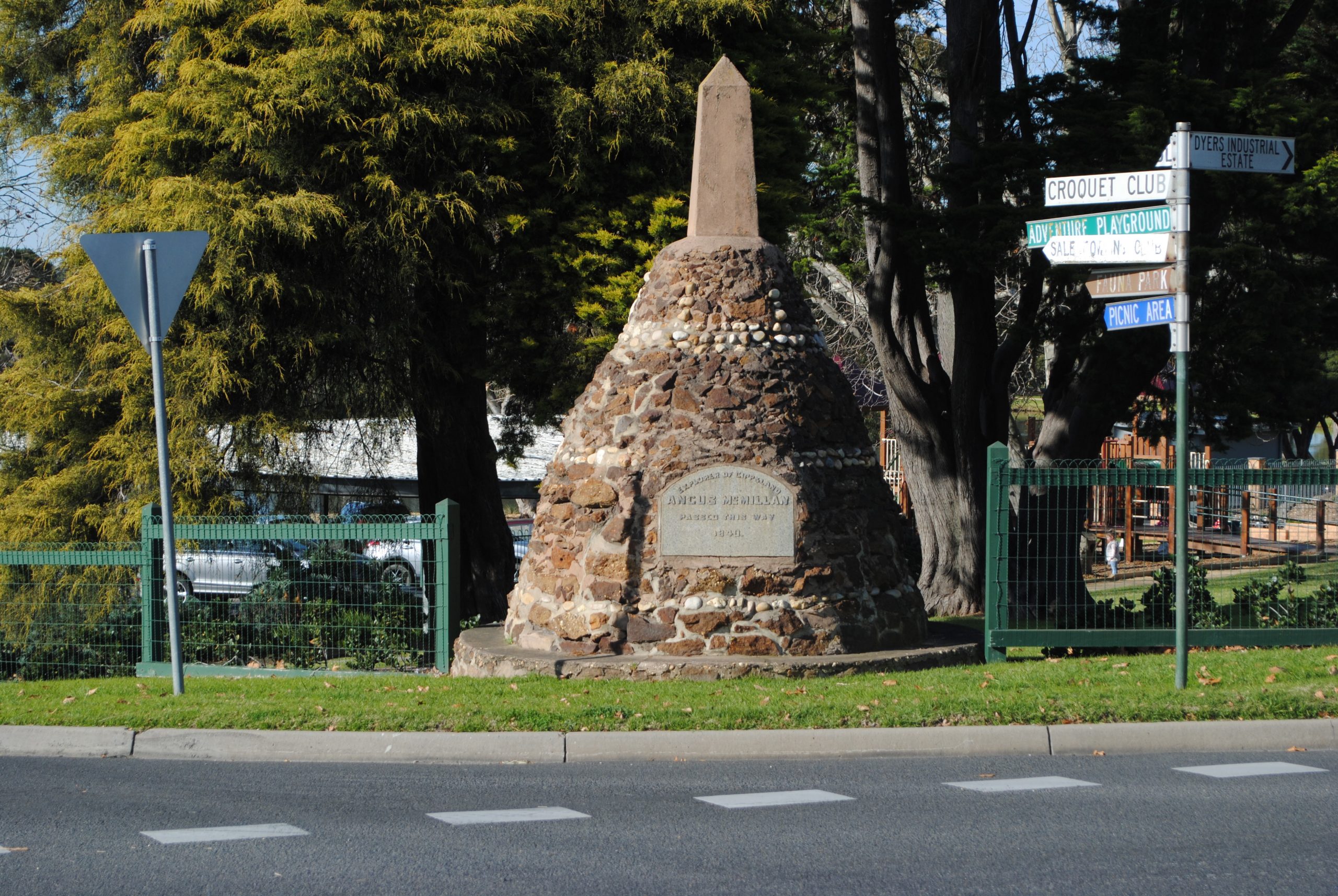 I READ with interest the letters to the editor following the Wellington Shire vote against removal of the McMillan cairns.

It was interesting that the letters from your correspondents seemed fairly equally divided on the issue.

It would probably have been preferable for those in favour of the removal of the cairns to have had a discussion in the community before putting it to a vote.

Community consultation on such a significant issue is always worthwhile.

Some of your correspondents have sought to justify their opposition to the proposal using a number of ‘tried and trusted’ arguments.

These need to be more closely examined:

1. The McMillan monuments form part of Gippsland’s history. Indeed they do, but surely the test is ‘is it a history to celebrate?’ Given the mass slaughter of indigenous people, my answer is ‘No!’

2. The proposal is a cause of division. This argument is often used to justify oppression and denial of human rights. With goodwill, the proposal can instead be an opportunity to foster reconciliation.

3. It’s driving a wedge between black and white. Well, if you truly believe this, I invite you to look in a mirror near you. You might see who is holding the wedge. The way to remove the wedge is to treat Indigenous people the same way you’d like to be treated.

4. Both sides of the story need to be told.

Indeed they do. For generations, we were fed the white man’s version of history. The indigenous people were falsely reported as savages, subhuman, cannibals, nomads, lacking organisation and lacking any kind of culture. We now know that every single one of those descriptions was wrong. So, yes, allow their history to be told.

So, let there be a sensible, civil discussion.

It just might result in the issue coming before council again.

If so, it might well have enough community support to get through.