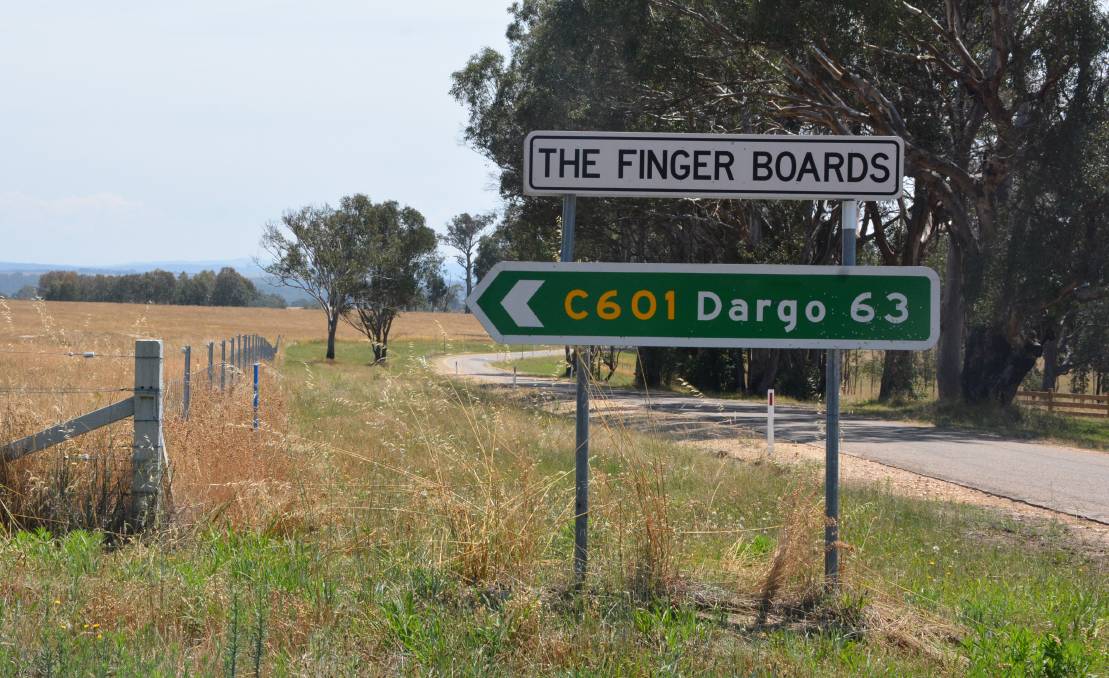 IF the data used in scientific research isn’t accurate, then we can’t expect the results to be reliable, sometimes with devastating outcomes.

Regarding Kalbar’s proposed Fingerboards mineral sands mine, can we trust the data that has been used in their research?

For example, the location of Kalbar’s air quality monitoring station is known by locals to be in a wind shadow, where cattle go to shelter from the weather.

How reliable will that data be if it isn’t reflecting the real wind conditions across the 1675-hectare mine project site?

Kalbar refers to residences within 2km of the boundary of its mine licence as “sensitive receptors” due to the expected impacts of, for example, noise and dust on residents living close to a heavy industrial mining operation.

Kalbar reported there are 49, however, our survey showed there are more than 79 residences within 2km of the mine boundary.

In surveying directly-affected landholders, 85 per cent said they were against the mine, five per cent were unsure and 10 per cent were considered to be in support of the mine.

Given the nature of the materials being mined, there will be radioactive and cancer-causing substances in the dust.

A whole technical study has been devoted to radiation.

We believe a mine like this is too dangerous so close to where so many people live, farm, work, where there are primary schools, the Mitchell and Perry Rivers and our major vegetable industry in the Mitchell River Valley.

It will be the community that has to bear the consequences if Kalbar gets it wrong in its soon-to-be-released 8500-page Environment Effects Statement.