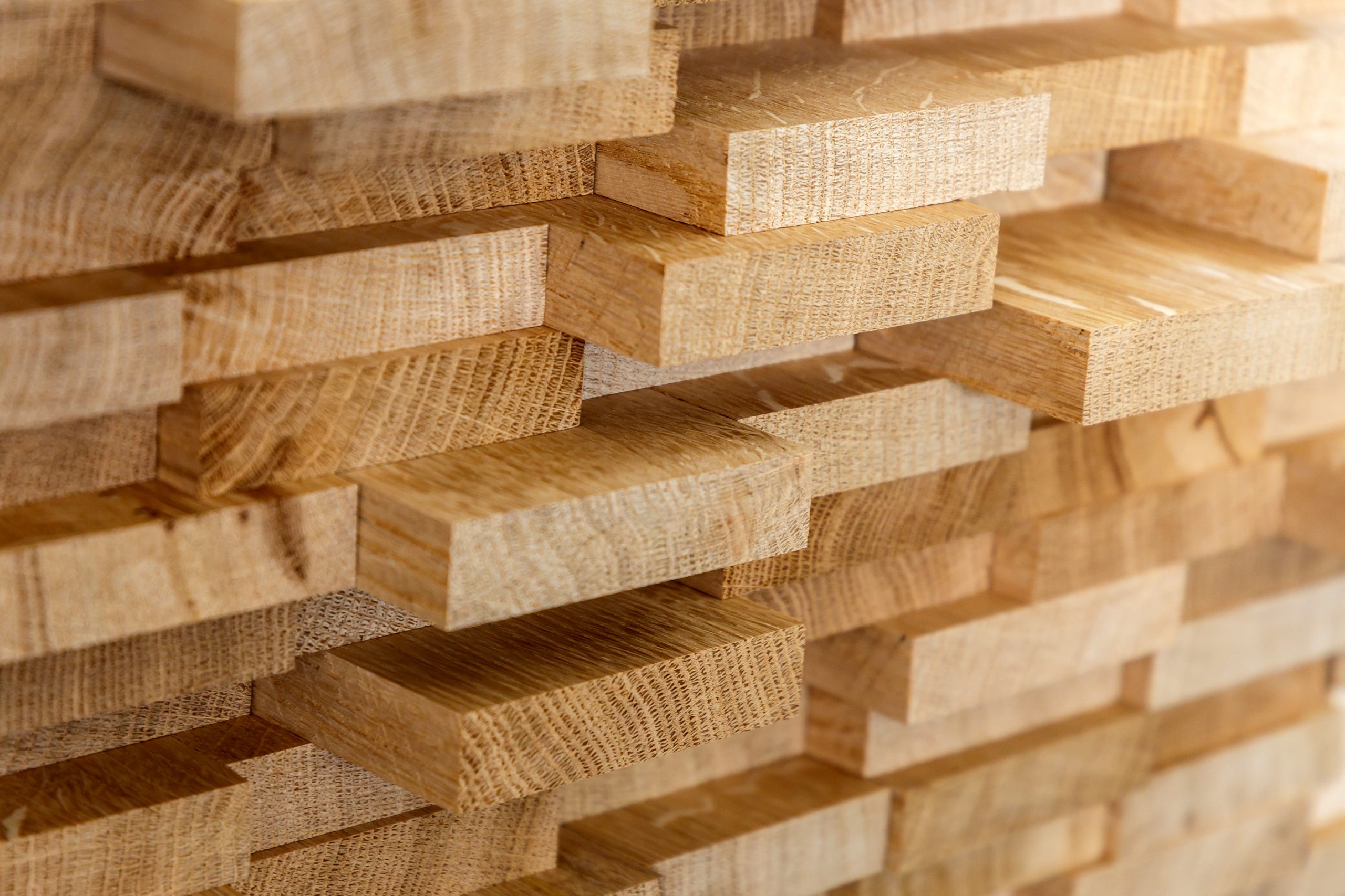 DAWN Stubbs’ letter implies that those who defend the native hardwood industry are “happy to wipe-out our own forests”, despite the reality that the industry operates only within a very minor portion of Victoria’s forests, and that harvested sites are immediately regenerated to grow new forest.

Contrary to her concerns about the industry’s environmental impacts, VicForests’ practices have been accredited by the world’s largest forest certification scheme since 2007.

Since 2014, the state government, at the behest of its ‘environmental stakeholders’, has directed VicForests to also attain certification to the Forest Stewardship Council scheme, developed by the international environmental movement.

The inability of VicForests to attain FSC certification is less to do with the quality of their practices, than the efforts of these ‘environmental stakeholders’ in mounting multiple, overlapping legal challenges against VicForests under an understanding that (irrespective of the merit of these challenges), FSC cannot certify an entity that is constantly subject to allegations of malpractice.

There are currently five of these legal challenges, supposedly bank-rolled by ‘community crowd-funding’ and aided by pro-bono legal services.

Ms Stubbs substantially understates the proportions of Central Highlands forests that are contained in conservation reserves by leaving out areas contained in informal reserves and management reserves, such as stream buffers.

Additional areas are also effectively reserved through being unsuitable or inaccessible.

When these are all considered, only about 25 to 30 per cent of the Central Highlands wet (mountain ash) forests are still available for timber production, and this is reducing almost daily as new detections of threatened species automatically generate further reserves.

Ms Stubbs refers to AN U ecological research findings, which have since been discredited in relation to the volume of biomass left on site as harvesting debris, compared to biomass removed as logs.

Other AN U research about young logging regrowth supposedly making our forests more fire-prone has also been strongly contested by specialist bushfire scientists with far more expertise in this area.

Ms Stubbs implies that defenders of the timber industry aren’t listening to ‘the science’.

This misconception is fuelled by mainstream media coverage, which generally publicises only that part of the full body of science that supports eco-activist campaigns to close the timber industry.

In reality, this media version of ‘the science’ relating to timber production typically omits key background context, and often uses wrong or dubious assumptions to back unwarranted dire conclusions.

After a 40-plus year career as a forester, it is apparent that rational reasoning can never change the mind of determined opponents of forestry.

But hopefully those with an open mind may think twice about accepting ‘green’ anti-logging rhetoric without question.