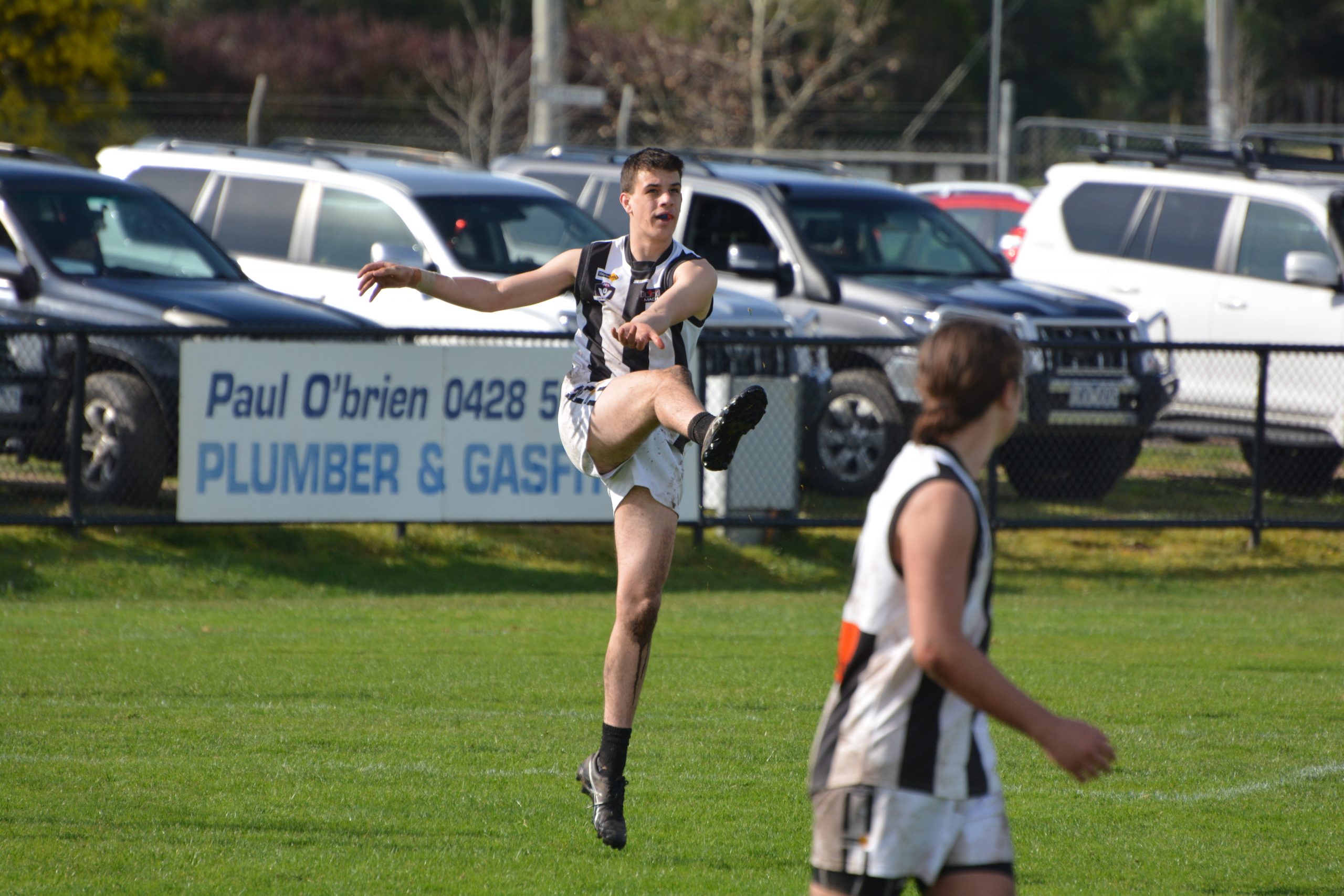 SURELY this writer is not the only one who is missing spending part of a Saturday night navigating their way through SportsTG to see what happened across various grades and leagues on a particular round?

Internal dialogue when checking scores generally goes something like “that’s a paddlin” upon seeing one team dish out a flogging, “did they get up?”, before checking in vain if an underdog team had something to celebrate, or “that’s massive for them” after seeing either a slight upset or landmark win in a team’s season.

Delving deeper into the finer details of each game, most people would surely think the following at some point: “they must have had a few out this week” after looking at a team list, “surely he’s too good to be playing twos” after seeing the same name pop up weeks on end, and “is he still playing? He would have to be in his 40s at least” when seeing that an old but familiar name has drifted forward to kick a cheeky goal.

Speaking of goals, no forward will ever admit it but they all do it, when they check other games to see if their spot on the leaderboard is in danger.

“Am I still on top?”, “should stay there for another week, we’re only playing such and such”, “hopefully it rains when they play a good team”.

And of course, everyone knows the players listed as the six best aren’t always the ones that had the most impact.

Scrolling through the best players can often be a painful exercise.

“Don’t know what game they were watching”, “thought old mate was very stiff to miss out”, “seriously, who does the vote cards?”.

At least we will be able to resume checking the scores on MyCricket every Saturday night this cricket season … hopefully.

“They are no chance of chasing that.”

“Few LBWs in this game.”

“How does he get wickets?”