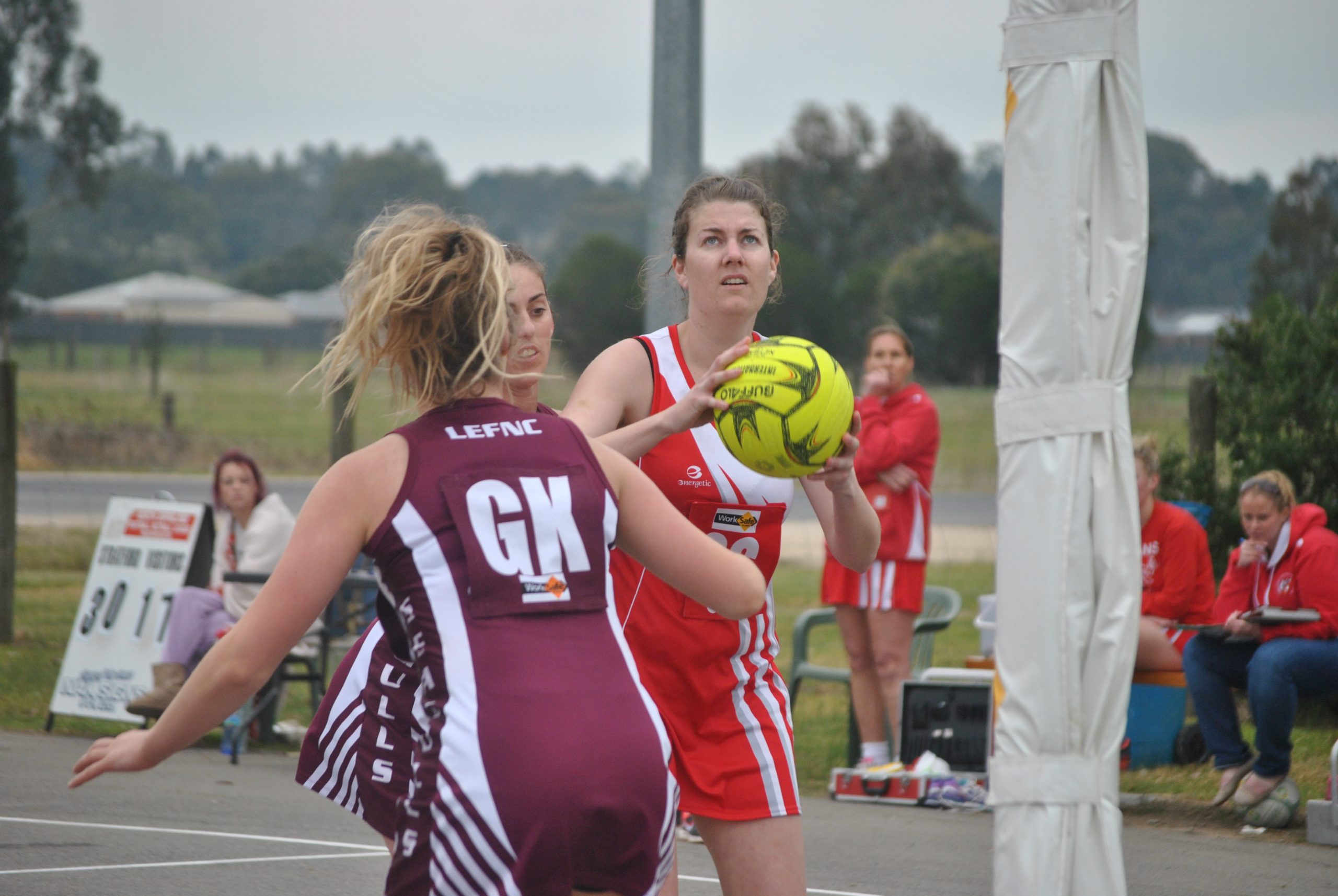 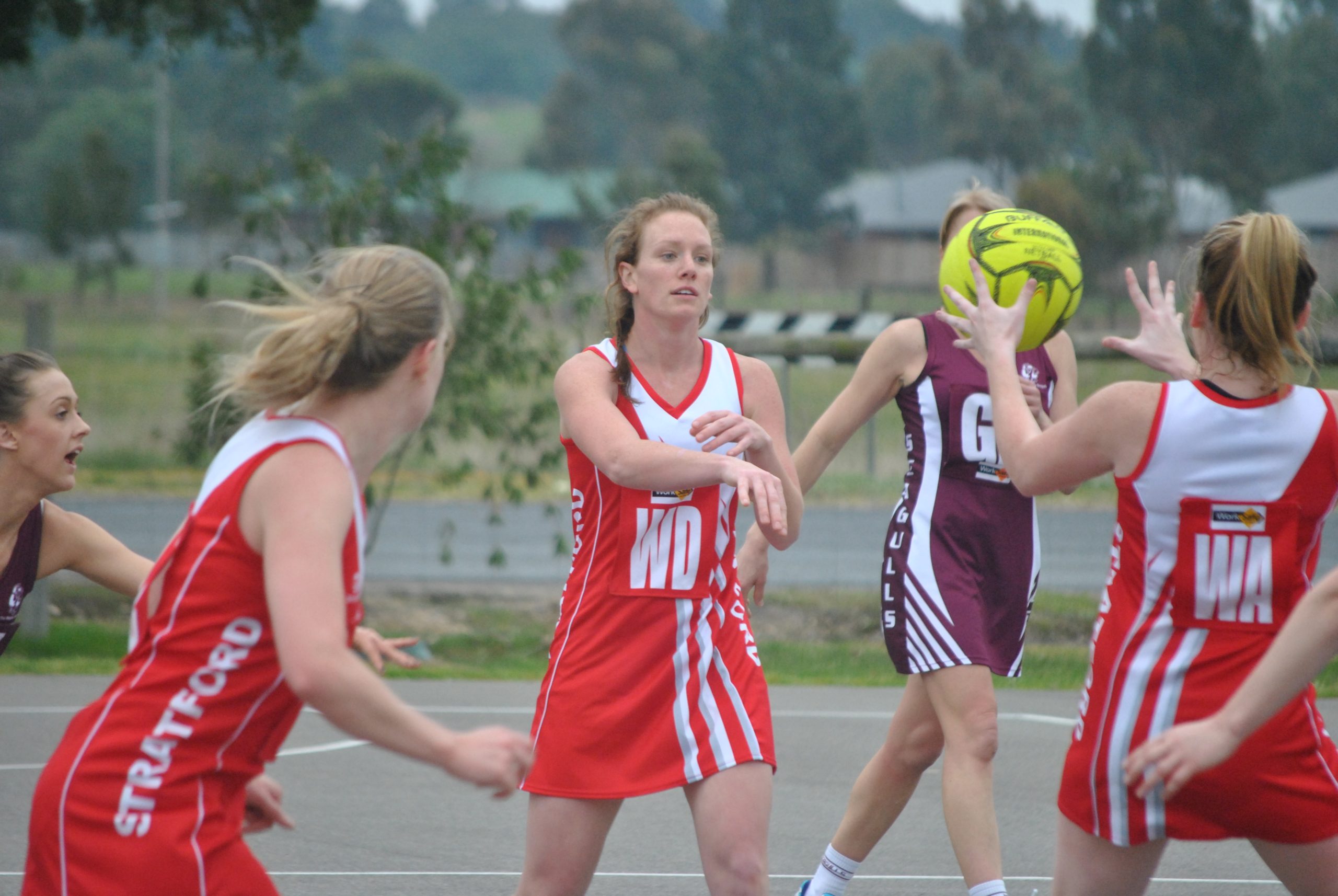 The result virtually ended any hope the Seagulls had of making the finals as they are now eight points outside the top four with two rounds to play.

Orbost-Snowy Rovers kept its finals push going with a 45-25 victory over Paynesville. The Blues only trail fourth-placed Wy Yung on percentage, while the bottom placed Gulls are eight points adrift.

Lindenow, Lucknow and Wy Yung had the bye.

The Blues finished the home-and-away season four points ahead of Heyfield, which defeated fifth-placed Woodside 45-33.

After defeating Rosedale last week, Gormandale came back to earth with a 49-44 loss to Cowwarr, which finished the season in sixth place.

Churchill finished its season with a 54-44 win over Yarram.

Wooden spooner Glengarry had the bye.