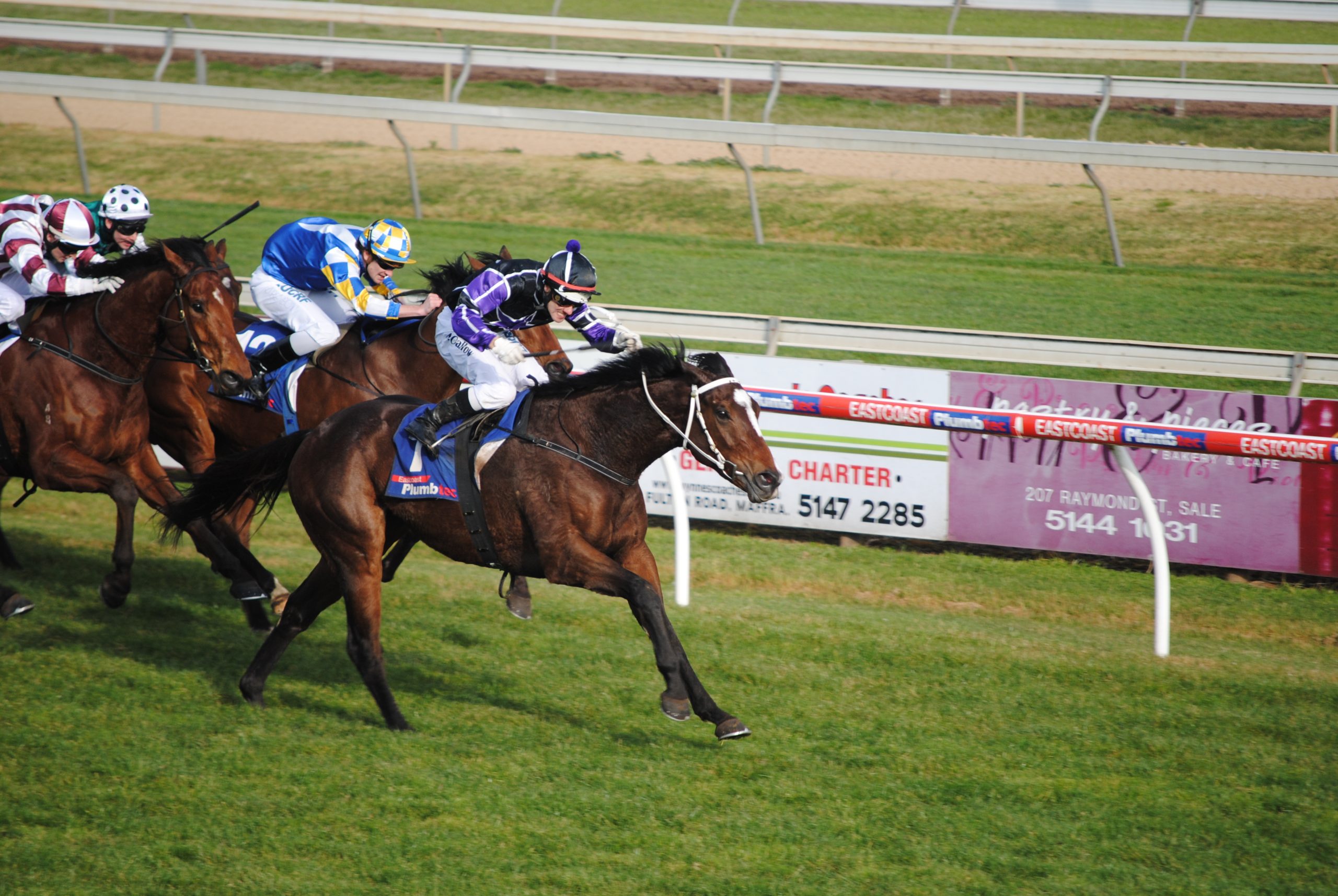 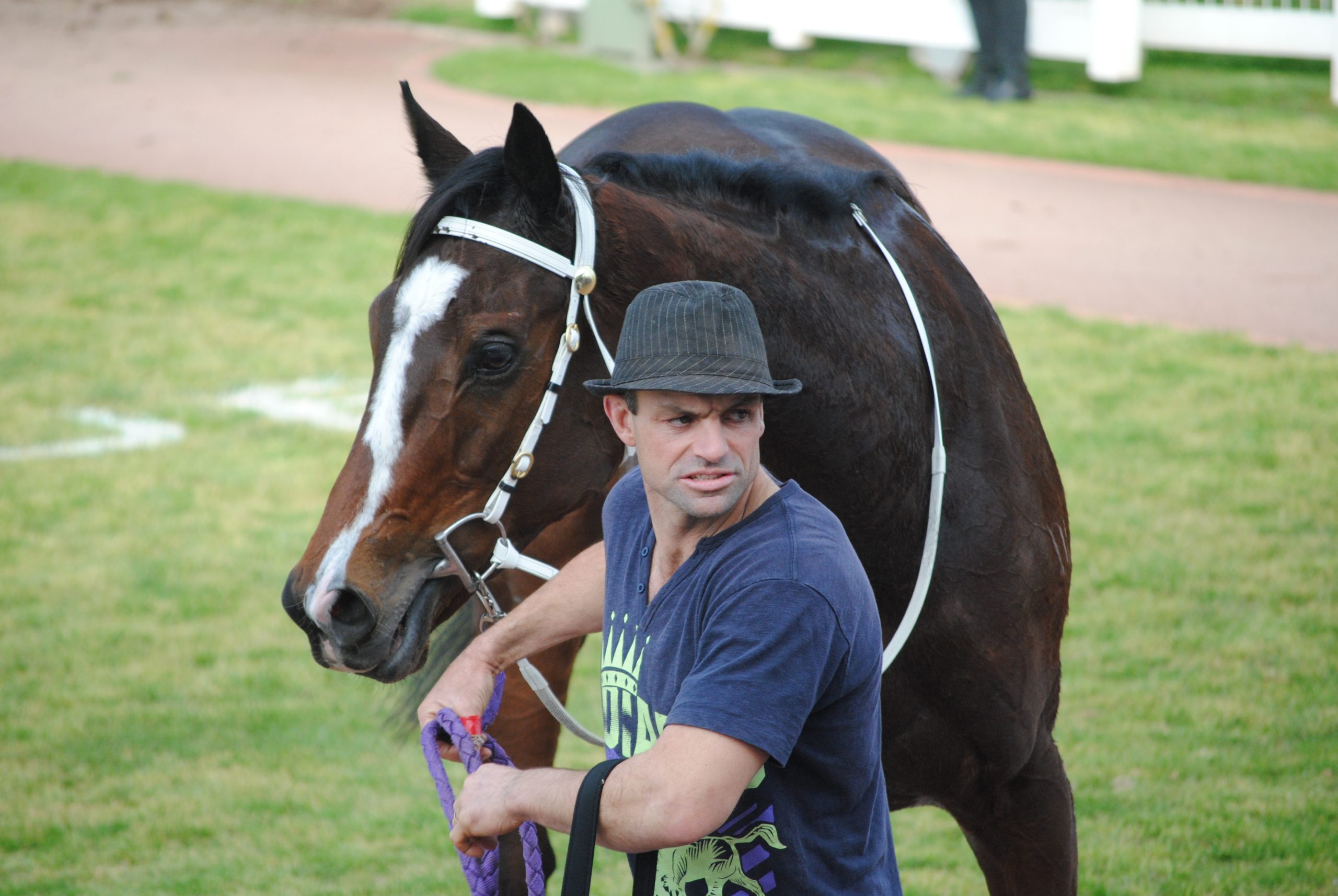 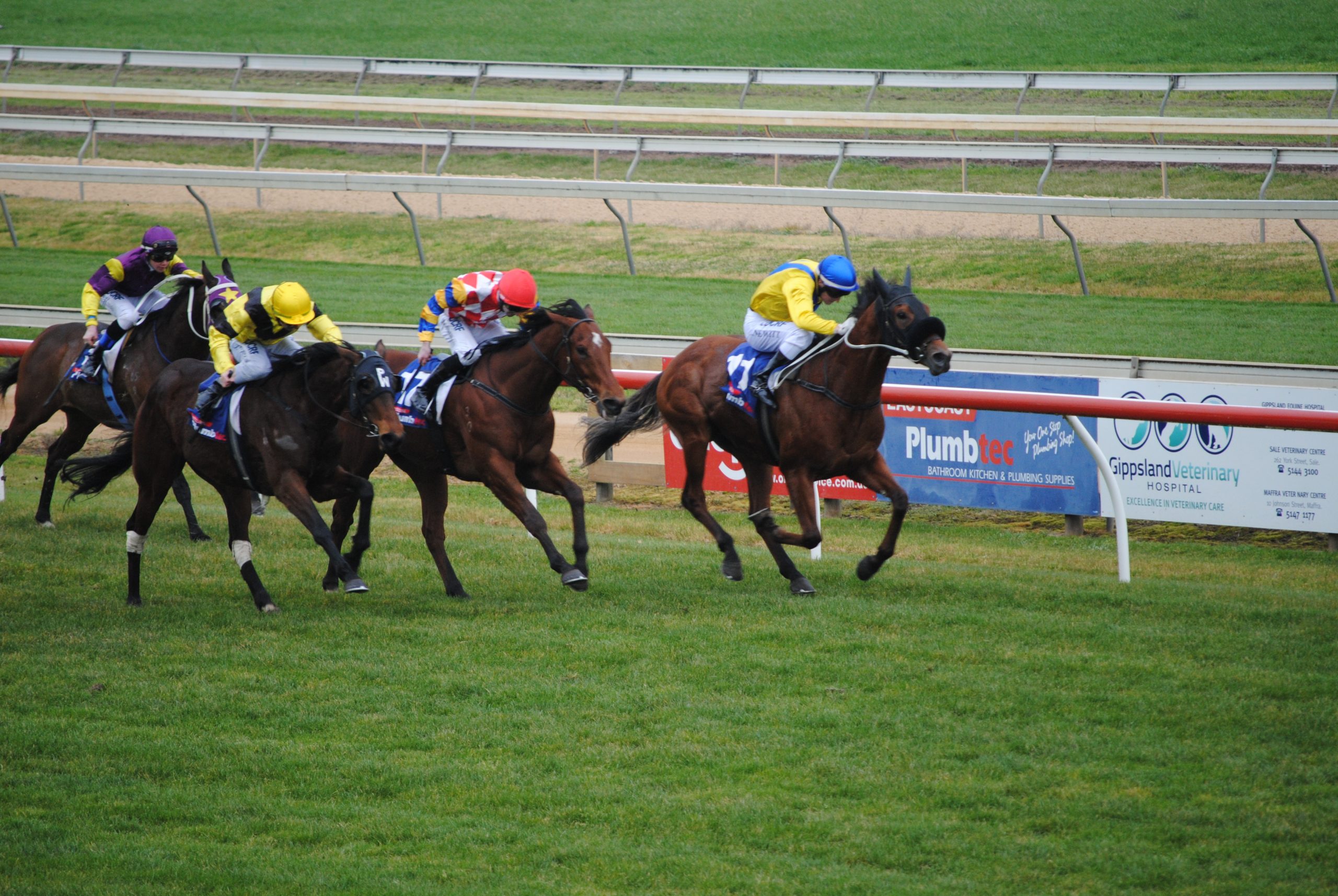 IN another outstanding day’s racing at Greenwattle on Thursday, Caulfield trainer Peter Moody moved closer to the leaders on the trainers’ premiership ladder with a winning double.

But it was local trainer Frankie Stockdale who had all the support and came within a nose of training a winning double.

Stockdale won race six, the benchmark 74 handicap, with Unique Assassin, who has struck a purple patch.

The consistent five-year-old gelding, ridden by Noel Callow was nicely-placed mid-field running the 2200 metre event, then kicked away in the straight for a convincing win despite his top weight of 63 kilograms.

In wins at Sale in July and earlier this month, Stockdale used apprentice Ben Thompson who was able to claim to reduce the weight. But Thursday’s benchmark 74 handicap was a non-claiming race, so Stockdale used experienced rider Callow, who rode a well judged race to get Unique Assassin home ahead of Princess Chevy, with Jason Benbow in the saddle, and Outback Ranger, ridden by Craig Newitt.

Unique Assassin was coming off an unplaced run over jumps at Sandown but has now won five races and been placed eight times from only 24 starts.

Stockdale also saddled up Reign Again in race seven and this was a classic finish with Cyclone Jess.

Locked together in the run to the post, Reign Again looked the winner then Cyclone Jess made a late lunge to get home by a nose. Stockdale’s four-year-old also looks promising with one win and three placings from only five starts.

Keep Silent, a first starter who was off an impressive trial, was well-backed and did not let his supporters down with an impressive win in the race three maiden plate.

Eqdaam, trained by Mick Price and ridden by Craig Newitt, who was coming off last start second at Sale won race four from Khadija who is trained at Bairnsdale by Julie Scott.

Brilliant Bisc, trained by Peter Moody and ridden by Regan Bayliss, won the feature event the $30,000 Showcase benchmark 78 handicap. The win was no surprise as Brilliant Bisc was coming off a last start second at Moonee Valley.

Well-fancied Lord Sherwood, trained by Matt Laurie and ridden by Ben Melham, won the last event, the Showcase benchmark 64 handicap. Uno No was ridden by apprentice Thompson and ran another good race to finish third.

The next meeting at Greenwattle will be the Ladies’ Day meeting on Sunday, August 31.