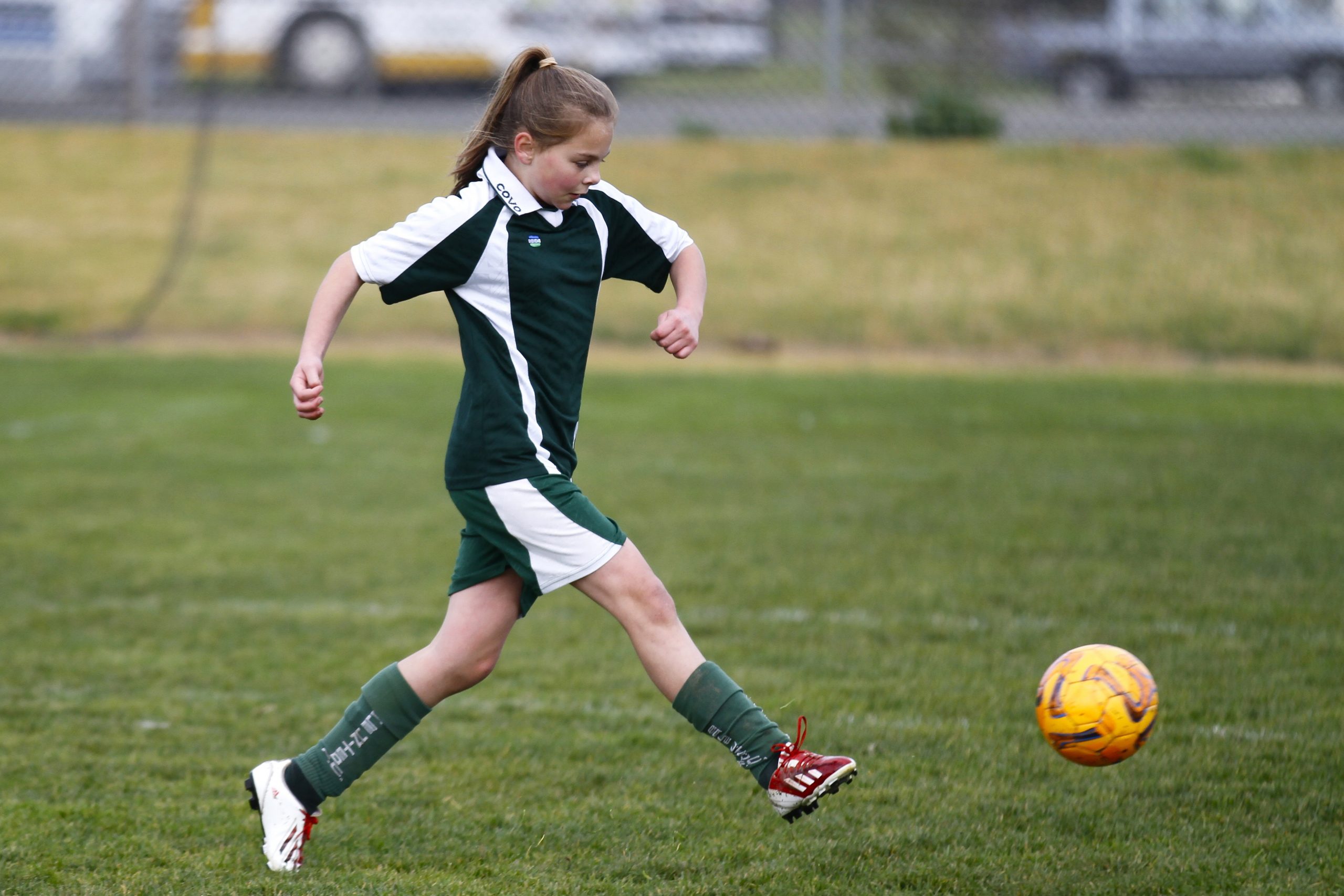 CHURCHILL United managed another escape act on Sunday with a come from behind 3-2 victory over the second-placed Sale United.

The Gippsland Soccer League champion was put under the pump at home by a Sale outfit desperate for the three points.

The Swans controlled the first half with Ashley Ross and Tommy Nguyen causing a lot of headaches for the Churchill defence. Nguyen gave Sale a 1-0 lead after 35 minutes with a fantastic run from the half way line to coolly finish past Churchill goal keeper Jason Sands.

Prior to the break Sands pulled off two finger tip saves to deny Sale from retaking the lead.

The Rams then applied the Bunsen burner but were unable to get a sealer as Sale custodian Chris Richardson repelled shot after shot.

Churchill was made to rue the missed opportunities when Sale’s Jake Patterson broke through to equalise 2-2 with 15 minutes to play.

Sale pressed for a winner and was punished by the Rams with minutes remaining when Skinner scored the winner for the second week in a row with a well placed shot after a goal mouth scramble had Richardson out of position.

Churchill then shut up shop to claim the win.

Sale United now only holds second spot on the ladder on goal difference, with Fortuna moving level with the Swans on points following the Orangemen’s 3-0 win over Monash.

The result helped sixth-placed Traralgon City, which had the bye, maintain its six-point lead over Monash.

Traralgon Olympians had a 6-3 win over Tyers.

SALE United returns home this Sunday to meet Moe, Newborough-Yallourn will host Olympians, Fortuna is home to local rival Falcons, Monash will head to Pegasus and Churchill is away to Traralgon City. Tyers will have the bye.