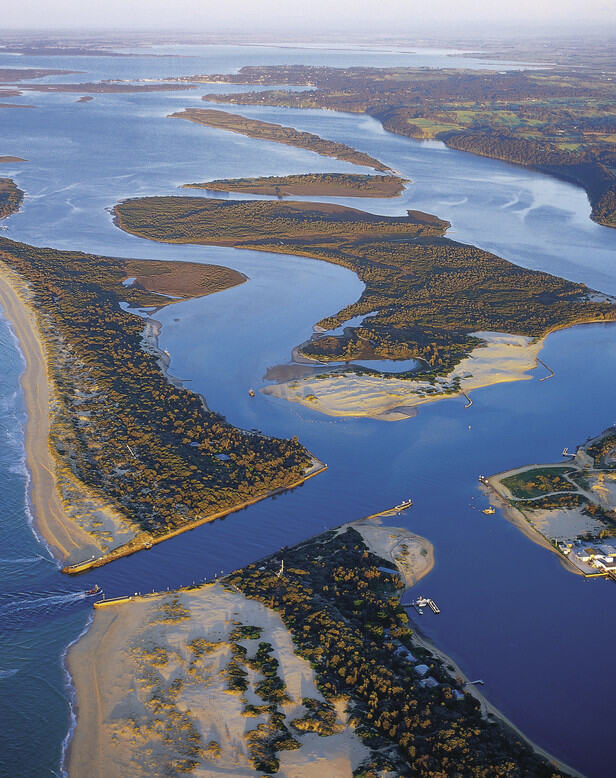 A LOCAL campaigner for the health of the Gippsland Lakes says they are in serious decline, with ill-health compounded by increased volumes of sea water flowing into the lakes system.

Ross Scott, a spokesperson for the political pressure group ‘Gippsland 2020 — A Vision for a 21st Century Gippsland’, said the recent ‘Snapshot of the Health of the Gippsland Lakes’ document contained in the Gippsland Lakes Ministerial Advisory Committee’s annual report was alarming.

“The alarming report, however, fails to highlight many other significant and immediate threats affecting the health of the Gippsland Lakes.”

A Lake Wellington Rivers Authority former general manager, engineer and long-time Gippsland Lakes resident, Mr Scott said when the current health of the lakes was compared with a 1960 baseline “there is no comparison”.

“We have seriously polluted our lakes with industrial waste from coal mines, gas operations and we have sold off the farm by diverting fresh, surface water inflows to Melbourne and away from the lakes since the 1980s,” Mr Scott said.

“We have effectively traded our Gippsland Lakes’ important fresh water supplies – their lifeblood – for unsustainable residential development around Melbourne.

“These serious environmental issues have been compounded since 2008 by the increased volume of sea water flowing into the lakes.”

Mr Scott said the ever-deeper dredging of the harbour entrance had allowed salt water to infiltrate the freshwater lakes, further disrupting the delicate ecosystem balance according to EPA, CSIRO and Australian government reports.

He said Gippsland 2020 was calling for an immediate commitment by the state government to implement a robust and unbiased audit of the ecological function of the Gippsland Lakes.

Mr Scott said an independent audit was last carried out by the CSIRO in 1998 – 16 years ago.

“Gippsland 2020 believes that Gippslanders have waited too long for an independent and scientifically rigorous investigation of the Gippsland Lakes,” he said.

Mr Scott called on the state government “to act on eliminating the major threats to the lakes” before the next state election, scheduled for November 29.

“We must act now to prevent an environmental disaster.”

Gippsland 2020 aims to apply political pressure in the lead-up to the state election over local issues, including transport, health, energy, mining, the environment, agriculture and economics.