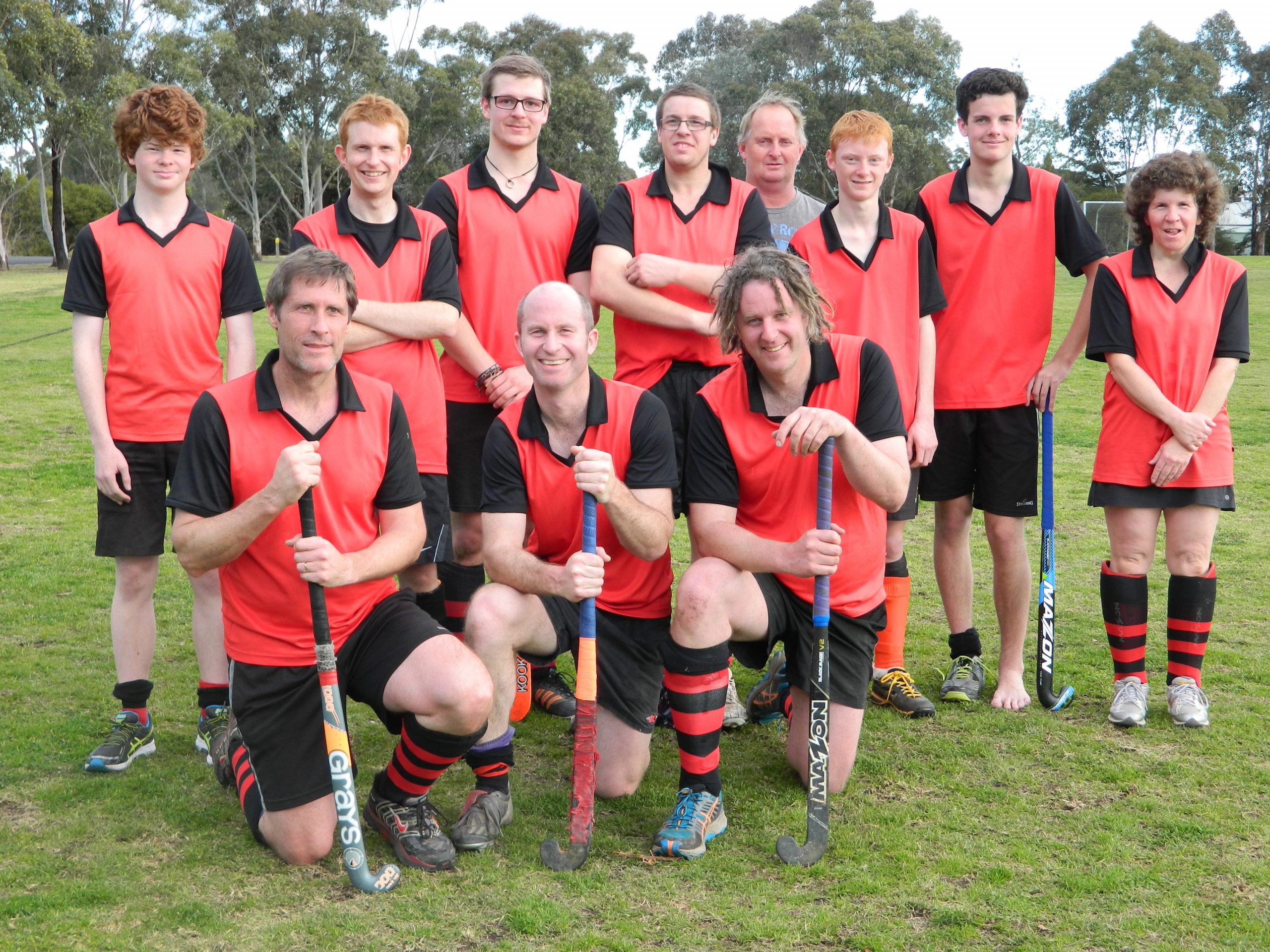 Sale needed a really big win in the final round and for Bairnsdale to lose in order to make the finals.

While Bairnsdale lost, Sale’s 6-0 victory wasn’t big enough to move it into the top four.

Fourth-placed Bairnsdale went down to the undefeated Swan Reach 2-0 thanks to goals from Toby Anderson and Michael Tong.

Second-placed Nagle was untroubled at home by the young Maffra team, winning 9-0.

IN the women’s competition, second-placed Sale was

Fourth-placed Nagle had a boost on the eve of the finals with a solid 3-1 win over third-placed Maffra.

ORBOST had the bye.

SEMI-finals will be played on Saturday at Bairnsdale Secondary College.

The action will begin in the under 13s with Nagle taking on Maffra, and Sale playing Orbost.

In the under 15s, Nagle will play Maffra, and Bairnsdale will meet Sale.

The under 18 semi-finals will be Nagle against Sale, and Bairnsdale taking on Wellington.

In the women’s, Swan Reach will play Sale, and Maffra will meet Nagle.

The open semi-finals will be Swan Reach against Nagle, and Orbost against Bairnsdale.