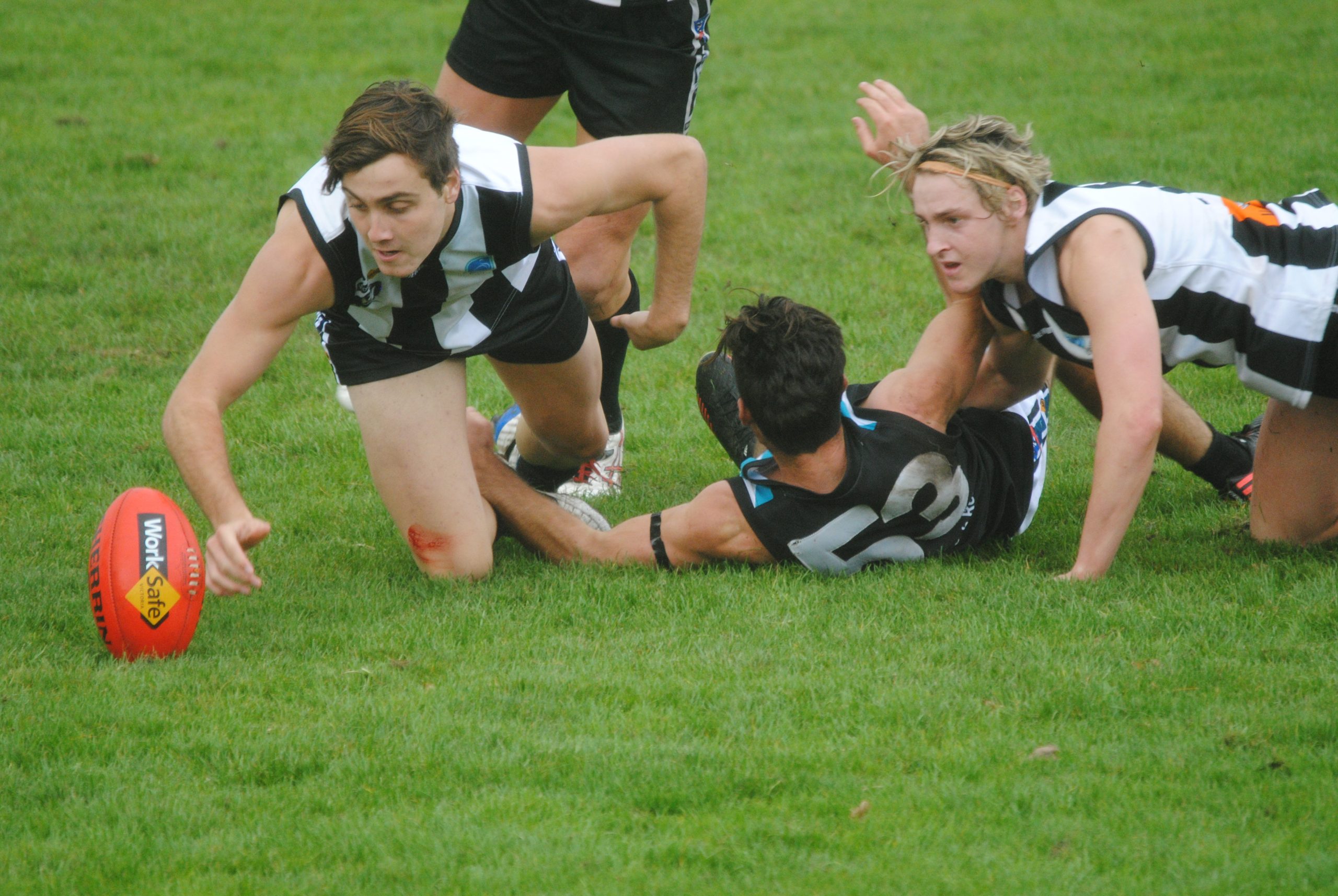 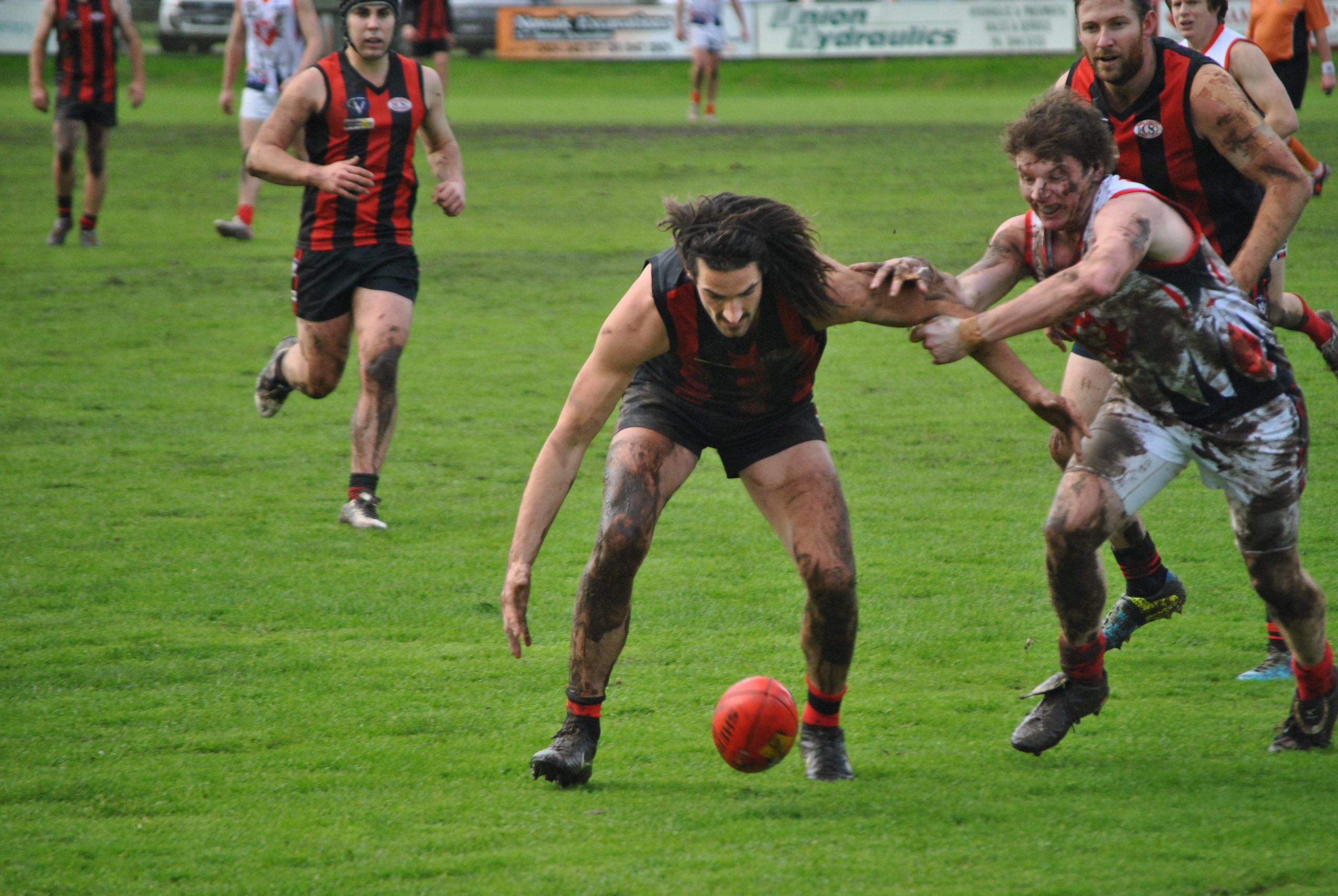 COMING off just its second loss of the season, Sale must lift if it’s to account for Wonthaggi in Saturday’s Gippsland League football qualifying final.

The winner of the match at Traralgon will meet minor premier Morwell in the second semi-final, the loser goes into the knock-out first semi-final.

The Magpies’ 11-game winning streak came to an end last weekend, going down to Morwell, handing the Tigers top spot and the week’s rest.

The Magpies trailed at every break to lose by 27 points. The Tigers moved the ball better for most the match and were able to win the midfield contests.

There were some positives to come of out of the defeat, such as the Magpies out-scoring the Tigers in the final term.

Despite the loss, it should be remembered Sale only missed out on the minor premiership on percentage.

The Magpies do have quality players to return to the line-up like forward Mitch Davis, full back Andrew Quirk, Jason Gram and Luke Collins.

The latter two were late withdrawals from last Saturday’s game because of hamstring injuries.

The return of Tom Hams is still up in the air as he recovers from a hit to the head against Bairnsdale in round 15.

Sale has won its past eight matches against Wonthaggi, but the greatest margin in the past three victories has been five points.

In round 12 at Wonthaggi, the Magpies had only kicked two goals in three quarters to trail by 24 points at the final change. The visitors kicked four unanswered goals in the fourth term to snatch victory by one point.

That game was the only match the Power has lost since round eight. With nine wins and a draw over that period, the Power has finished the season well and deservedly earned the double chance.

Last weekend, the Power did enough to defeat ninth-placed Warragul by 32 points.

Sale has won both finals matches against Wonthaggi, the last coming in the 2003 first semi-final.

Reserves minor premier Maffra awaits the winner of the elimination final between Traralgon and Wonthaggi.

Sale and Maffra will renew hostilities in the under 18s qualifying finals. The winner will play Traralgon next week in the second semi-final.

Maffra will play Bairnsdale in the under 16s with the winner to play Moe next week.

MAFFRA and Bairnsdale will meet in a senior final for the first time almost 60 years.

The sides will clash in the Gippsland League football elimination final on Sunday at Sale with the loser to begin planning for next year.

The last time they met in a final was the 1956 grand final of the former Gippsland Football League, which Bairnsdale won by five points.

The sides have split their meeting this season.

In round 11, the Eagles trailed by 24 points at home at the three-quarter-time, only to kick four unanswered goals to win by a point.

Both teams aren’t heading into the finals in a blaze of good form.

The Eagles lost to the three top sides over the past five weeks, with victories over Traralgon and, last weekend, Drouin.

It’s hard to read too much into the Eagles’ 214-point win against Drouin, apart from gaining some momentum heading into the finals.

The past two weeks, the Redlegs have defeated Drouin and Moe to arrest a four-game losing streak.

Of great concern for the Redlegs was they only defeated the eighth-placed Lions by two points last weekend at home.

Sale will play Morwell in the reserves elimination final, and Traralgon in the under 16s.

Bairnsdale will meet Warragul in the under 18s.