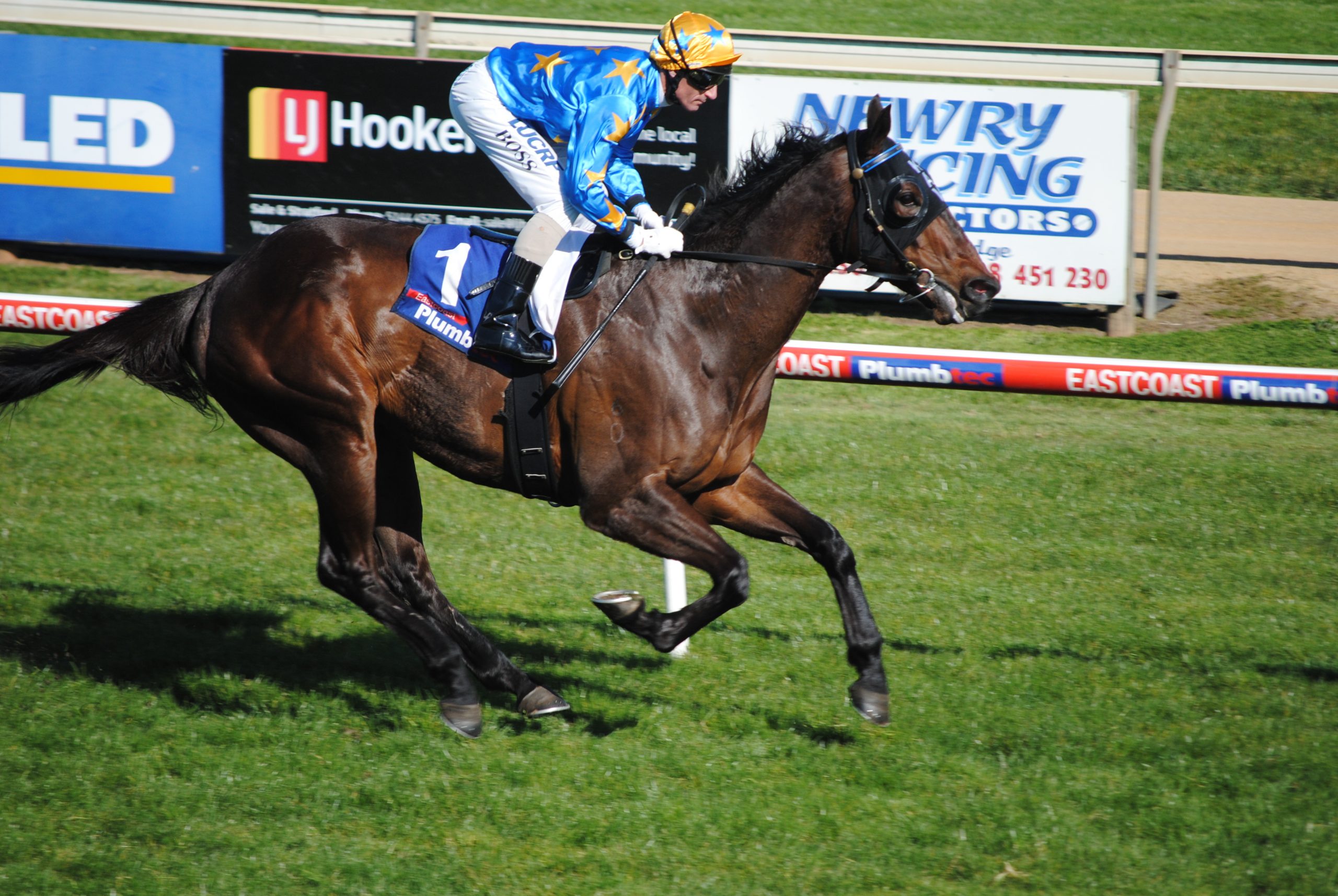 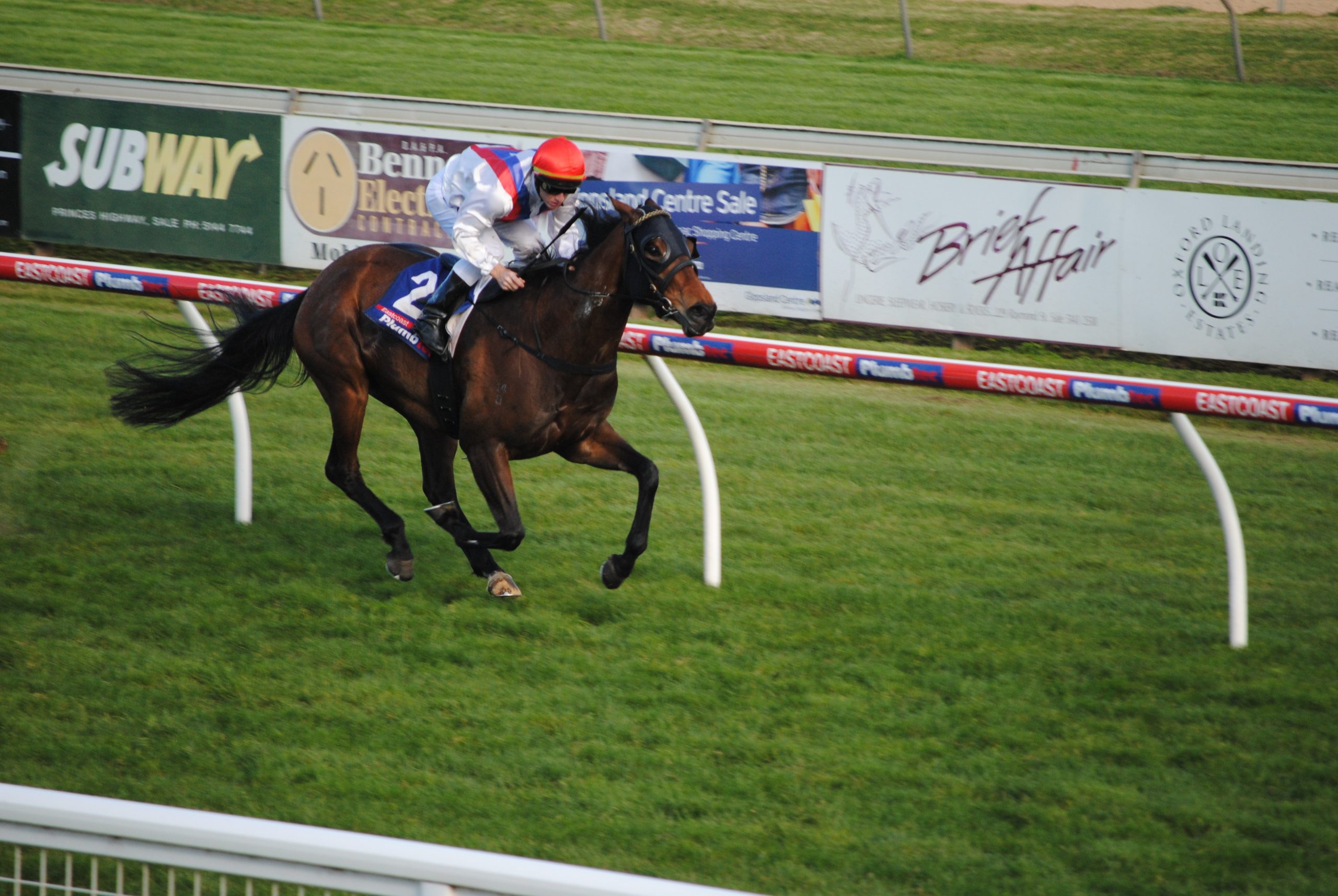 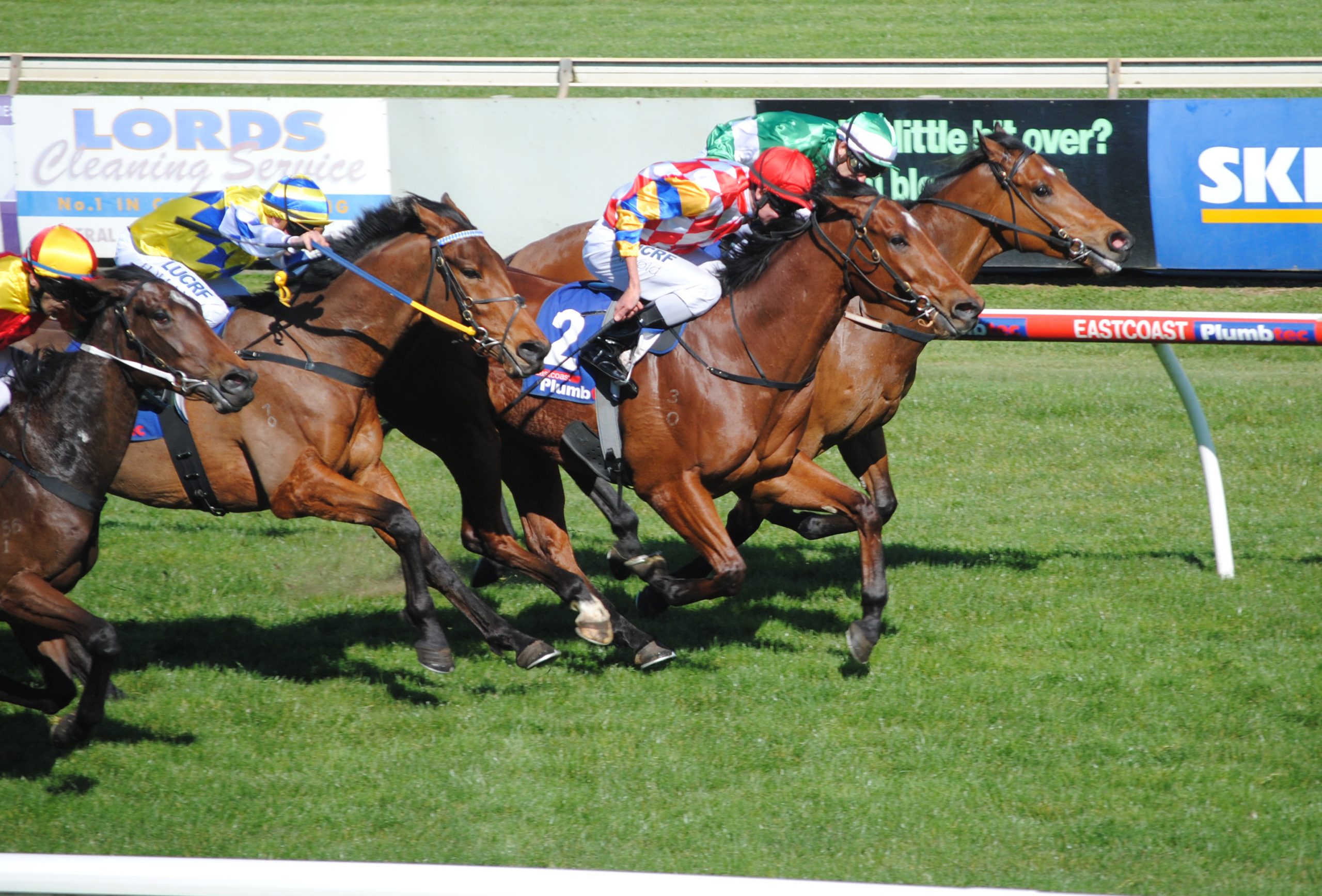 The well-dressed women, with a variety of colourful hats, enjoyed the ideal spring conditions.

Looking at the lawns, the meeting had a feeling that the Sale Cup is only a few weeks away.

It was another good meeting for locals with Frankie Stockdale continuing his winning run at Sale in the first event on Unique Dream.

The four-year-old gelding has been getting close with a third and two fourth placings at Sale from only 11 starts.

Gift from Heaven, ridden by Vlad Duric, was coming off a last start win at Geelong, with the four-year-old mare recorded her third win from only 12 starts.

Mornington trainer Mark Riley and jockey Stephen Baster combined to win race two with I’m A Flying Star, who was coming off a last start fourth at Sale.

Mornington trainer Tony Noonan is also enjoying a winning at Sale. His four-year-old gelding Bilo Bar, coming off a last start third at Sale, was nicely-ridden by Steven Arnold to win the race four maiden plate where the placegetter hit the line locked together.

Arkansas, ridden by Glen Boss and trained at Flemington by Mark Kavanagh, race away from the field in the straight to win race five. Boss had to look behind to see where the others were.

Caulfield galloper Hard Romp, ridden by Dylan Dunn, followed placings at Sandown and Caulfield with a win in race six, the $30,000 benchmark 64 handicap. Hard Rump was coming off a last start second at Sale.

Mornington galloper Lord Da Vinci, ridden by Damien Oliver, won the final event, the benchmark 64 handicap, from Johnny Roo Boy, ridden by Dean Holland, and local Ian Hutchins’ Uno No, ridden by Ben Thompson, who has been in the money with a win and three placings in his past four starts at Sale.

It was another top day’s racing with the next meeting on Thursday, September 18, the last before the Sale Cup on Sunday, October 26.