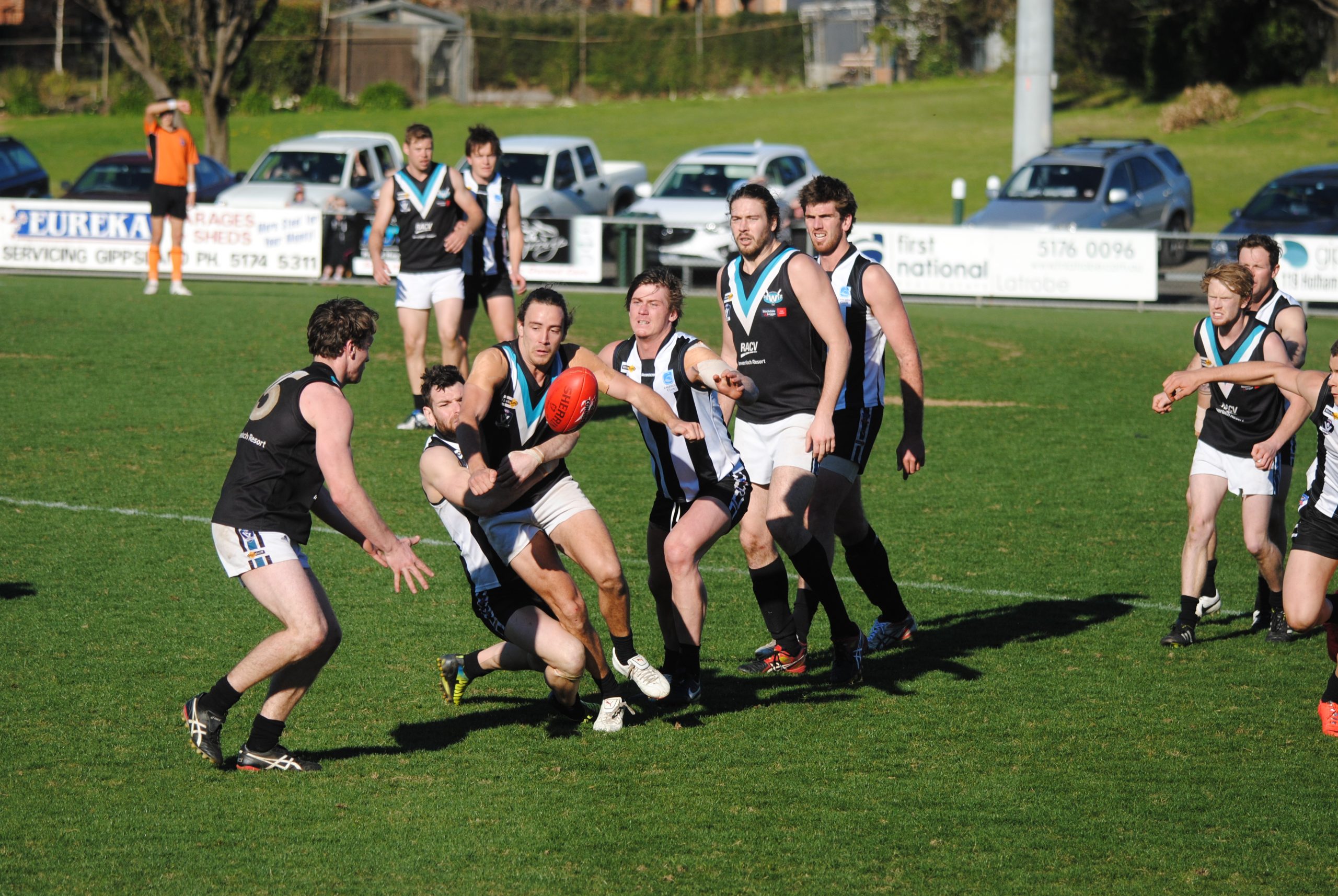 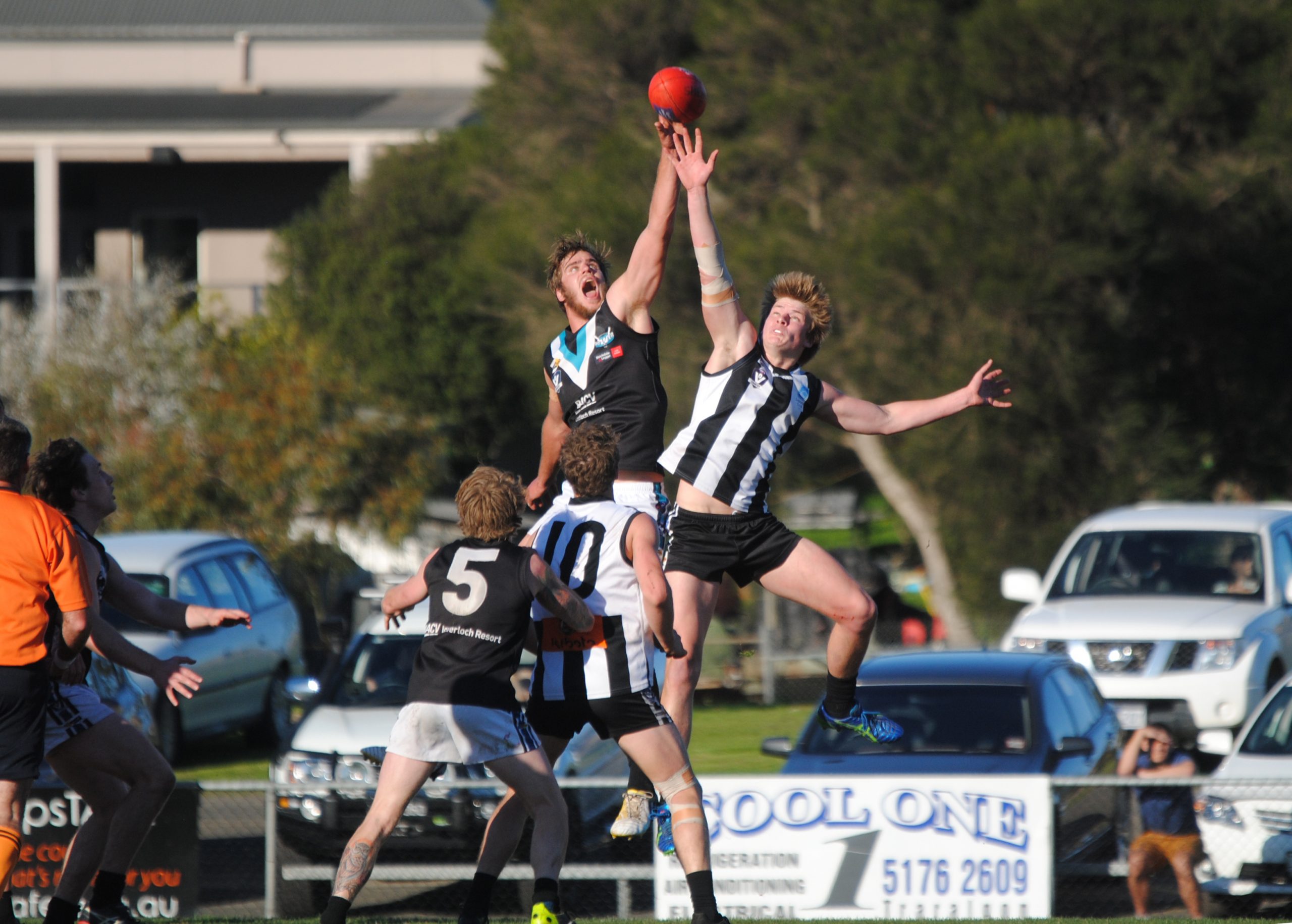 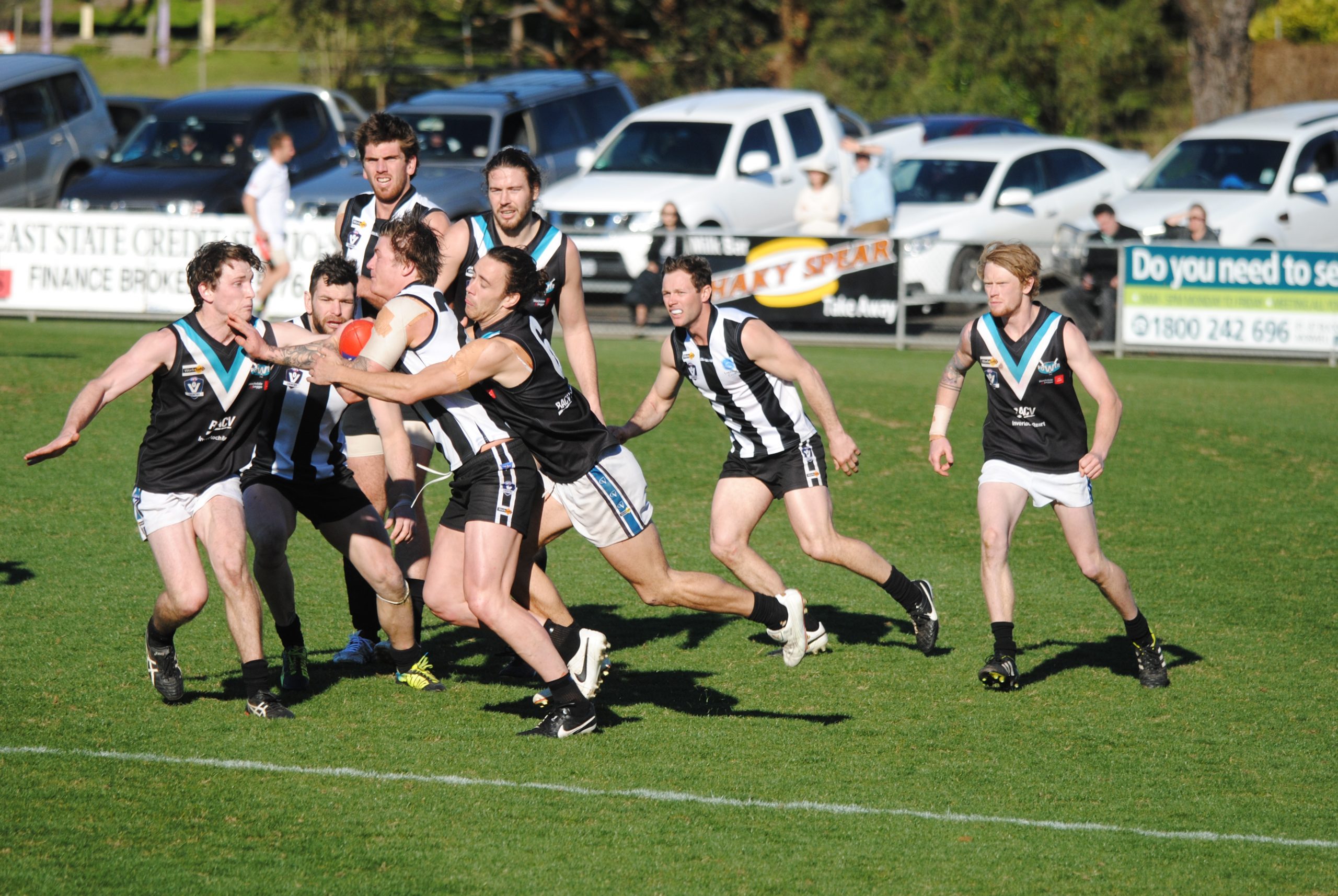 A MORE skilful Sale easily accounted for a disappointing Wonthaggi Power by 43 points in a typical tough Gippsland League football qualifying final at Traralgon on Saturday.

A much more confident and better equipped Sale side will now take on Morwell in next week’s second semi-final. As an added bonus Sale should have some players on its current injury list available for selection as well.

The win was set-up in the first half when Sale’s Jason Gram, who was leading his opponent a merry dance, booted four goals.

Sale drew away from the opposition in the second quarter to set up a 22-point lead at half-time.

After an even third quarter when both sides kicked two goals each, the Power’s defence fell apart when Matt Ferguson, with three second half goals, put the result well beyond doubt.

Sale had stepped up the pace in the final quarter and increased its three-quarter-time lead of 24 points to the final margin of 43 points – almost doubling the Power’s score.

After last week’s inconsistent showing against Morwell, the result of this game was the form reversal Sale supporters wanted to see.

The only downside for the winners was scoreboard inaccuracy having kicked 12 goals from 28 scoring shots, meaning the Magpies should have won by a greater margin.

Sale’s superior tackling and better use of the ball were the main features of their impressive performance.

The Magpies went into the game with six changes, which included their four Gippsland Power representatives – all four were very impressive. Leading the bunch was a best-on-ground performance from Josh Dunkley, who was complemented by the super quick and effective Nash Holmes and Brad Olsson.

The Magpies had many good contributors with on baller Kane Martin back to his brilliant best as was the attacking defender Justin McLay.

Wonthaggi struggled to apply scoreboard pressure due to the tight Sale defence led by Andrew Quirk and Shane Fyfe who gave their opponents little latitude. Nathan Jones was one of very few of the Power’s effective forwards with two goals, but the Power was mainly in catch-up mode for most of the match.

The Magpies’ Jamie Sweeney shut out dangerous onballer Aaron Ware, and the tussle of the big men between Wonthaggi’s Earl Shaw and Sale’s Jack Lipman came out about even.

The centre clearances were shared but Sale won most of the stoppages.

Byron Dryden in defence and onballers Aiden Lindsay and Matt Coyne were the pick of the rest of the Power’s side.

WONTHAGGI held on to defeat Traralgon in the reserves, 6.8 (44) to 6.7 (43) to set-up a second semi-final against minor premier Maffra.