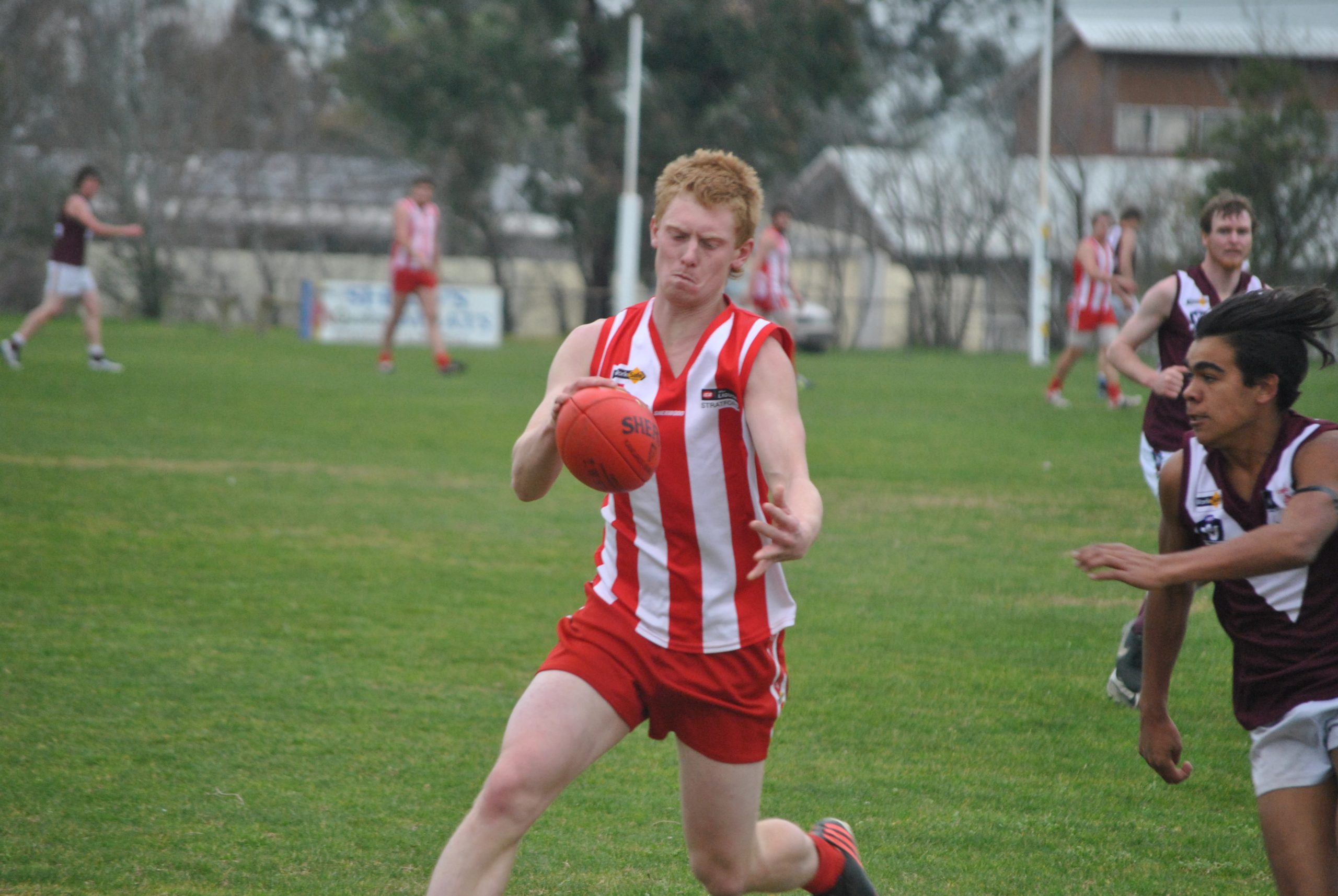 STRATFORD will aim to secure a place in an East Gippsland senior football grand final for the first time when it takes on Lindenow in the second semi-final at Bairnsdale City Oval on Saturday.

Overcoming its fellow contenders in the past month, the Swans enter the finals in good form having easily disposed of reigning premiers Paynesville last week.

Playing the four teams directly below it, the Swans have had an ideal preparation for finals football and have passed the test, winning all four matches and winning them well.

Dropping the points just once this season, the Swans have been the stand-out team and will enter the finals with premiership favourtism.

But standing in the way of a grand final spot is perennial finalist Lindenow, which also enters the match in good form having overcome Wy Yung to secure the double chance.

The Cats, who bowed out of the finals race in 2013 after being thumped by Stratford in the first semi-final, have added considerable talent to the list and will provide a much sterner test on Saturday.

Lachie Heywood has been excellent in defence for the Swans in recent weeks, but he will need plenty of support with the Cats boasting plenty of options in attack.

The midfield battle will provide a tantalising match-up, with Corey Scholtes, Michael Walker and Lachlan Channing of the Swans looking to match it with the likes of David Donchi, Justin Blair and Joel Grumley.

Although spearhead Josh Kiss has been missing from the side, the Stratford midfielders have also been having an impact on the scoreboard, ensuring the Swans have plenty of avenues to goal.

Jack Bacon, Pat Gordon and Liam Lemon have also stepped up, making it difficult for Kieran O’Dwyer to break back into the side.

Expect a hard contest from the opening bounce, with both sides desperate for the first place in the grand final.

Stratford and Lucknow will clash in the reserves, Wy Yung and Paynesville will meet in the under 18s and Lakes Entrance and Orbost-Snowy Rovers will play in the under 16s.

WY Yung and Paynesville will face off in the first semi-final, to also be played at Bairnsdale City Oval, on Sunday.

The Tigers have been consistent all season, and will not want to waste its return to finals action after just missing out in season 2013, but will have to be at their best to match it with the reigning premiers.

Mark Sellings and Thomas Smith provide imposing targets up forward, but Wy Yung’s strong defence will face a test to stop goals at the other end with the Gulls boasting league leading goal kicker Keith Ritchie.

Paynesville made a slow start to the season and, with players gradually returning, made a charge for the top four. The Gulls will be out to prove they are still contenders.