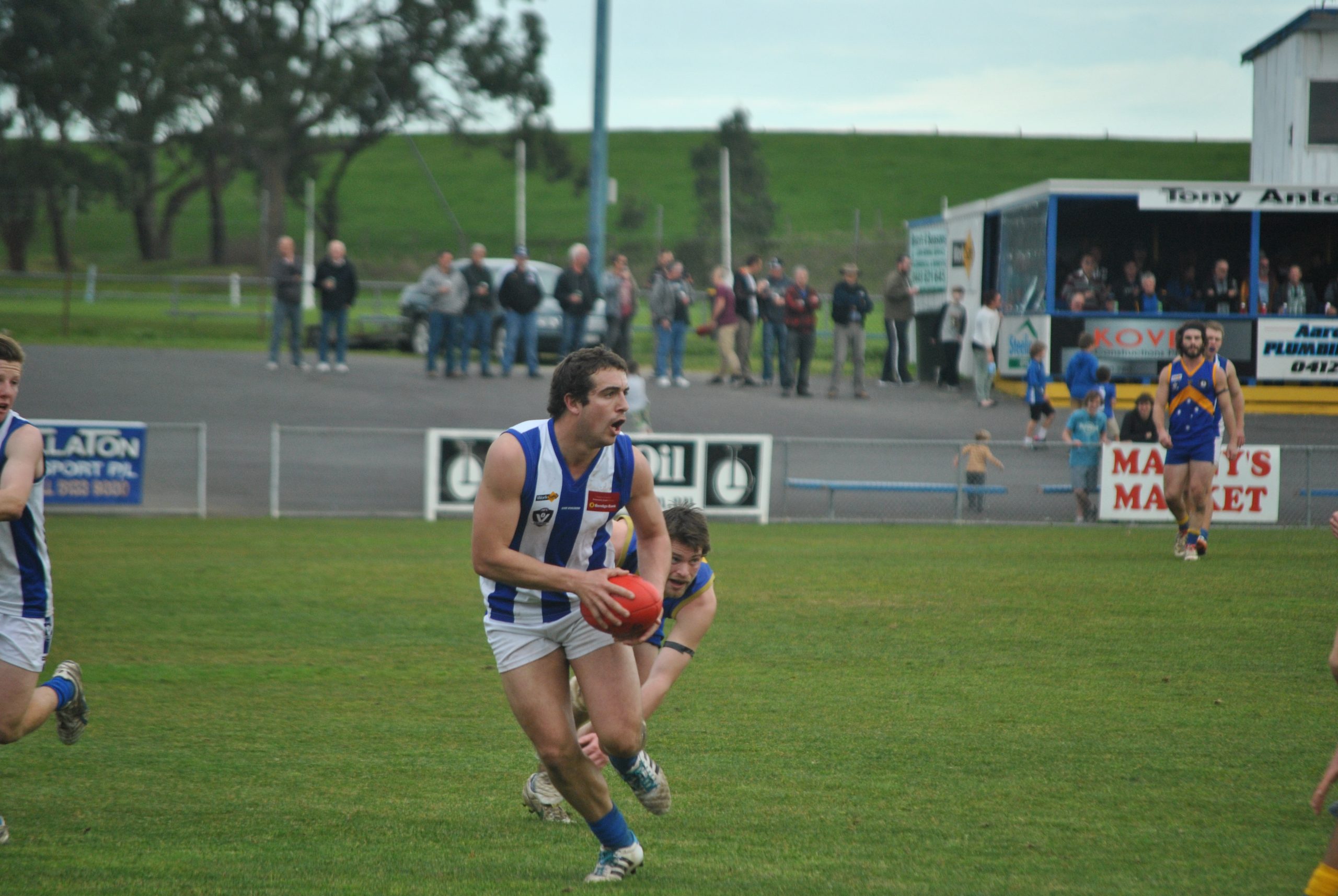 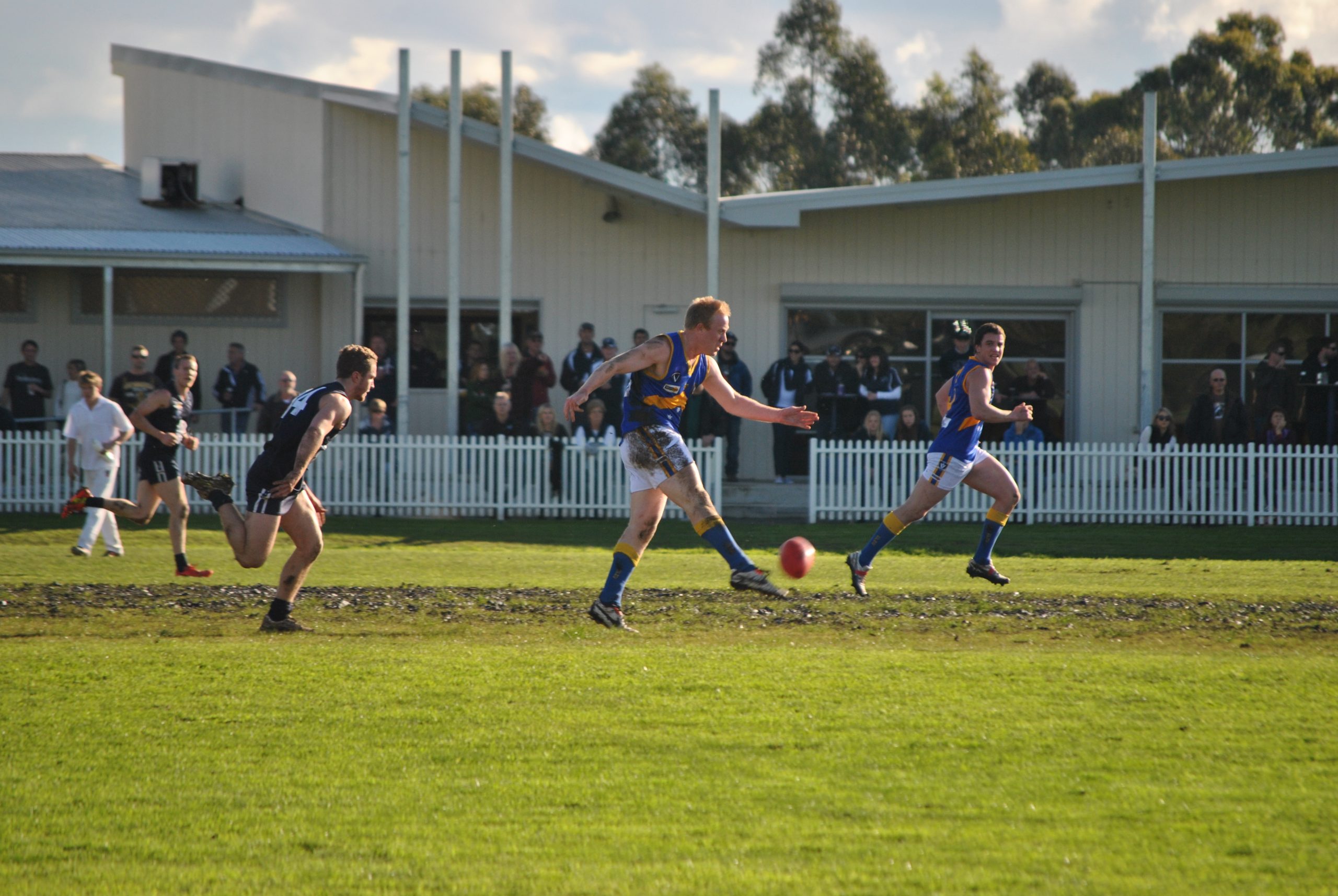 Stubbe and Brighton polled 25 votes in all to jointly claim the Sel Burley Medal.

Yarram coach Griffin Underwood also polled 25, but was ineligible for the award because of suspension.

A multiple Gippsland League premiership player with Maffra, Stubbe has been instrumental this season in the Kangaroos’ tilt at the title. His athleticism in packs and around the ball has been an impetus in providing drive into the Kangaroos’ forward line, with the flighty midfielder also handy in front of the goal.

Churchill midfielder Brighton has been a model of consistency for the Cougars. Closely checked by the opposition, Brighton hasn’t let it halt his drive and determination.

Stubbe, Brighton and Underwood were the front runners throughout the count.

Brighton began well but hit his straps in the second half of the season, polling best-on-ground performances in rounds 12, 13, 16 and 17.

Collecting votes in 10 out of a possible 18 rounds, Stubbe polled three votes in four matches to make a move on Brighton hotly followed by teammate Jack Woodland, who was ineligible, and Foat, who was best-on-ground in round 18 and 19.

Bird made his move in the final rounds of the season, finishing on 23 votes with runner-up Kevin Hood of Cowwarr on 18.

Churchill’s Hamish Towns was named football rookie of the year.

Tebb led early before Wojcinski and Schellen polled a number of best-on-courts. However, a best-on-court at the end of the season enough for Tebb to seal the award.

Phillips led for the majority of the count, before Van Geldren polled 10 votes in the final rounds to claim the title.

Gormandale’s Tayla Pendlebury claimed the C grade honours for the secand consecutive season, winning with 57 votes, while Churchill’s Emily Hutchinson held off Jenny Foat from Woodside to take out the D Grade award by 15 votes.

The under 17 count went down to the wire, with last year’s joint winner Jess Adams of Boisdale-Briagolong again claiming the award by two votes from Heyfield’s Chloe Riseley.

In the under 15s, Heyfield’s Kelsey Pilbeam polled 62 votes to claim the award ahead of teammate Jaz Schellen on 60.

Heyfield’s Phoebe Escreet was named netball rookie of the year.