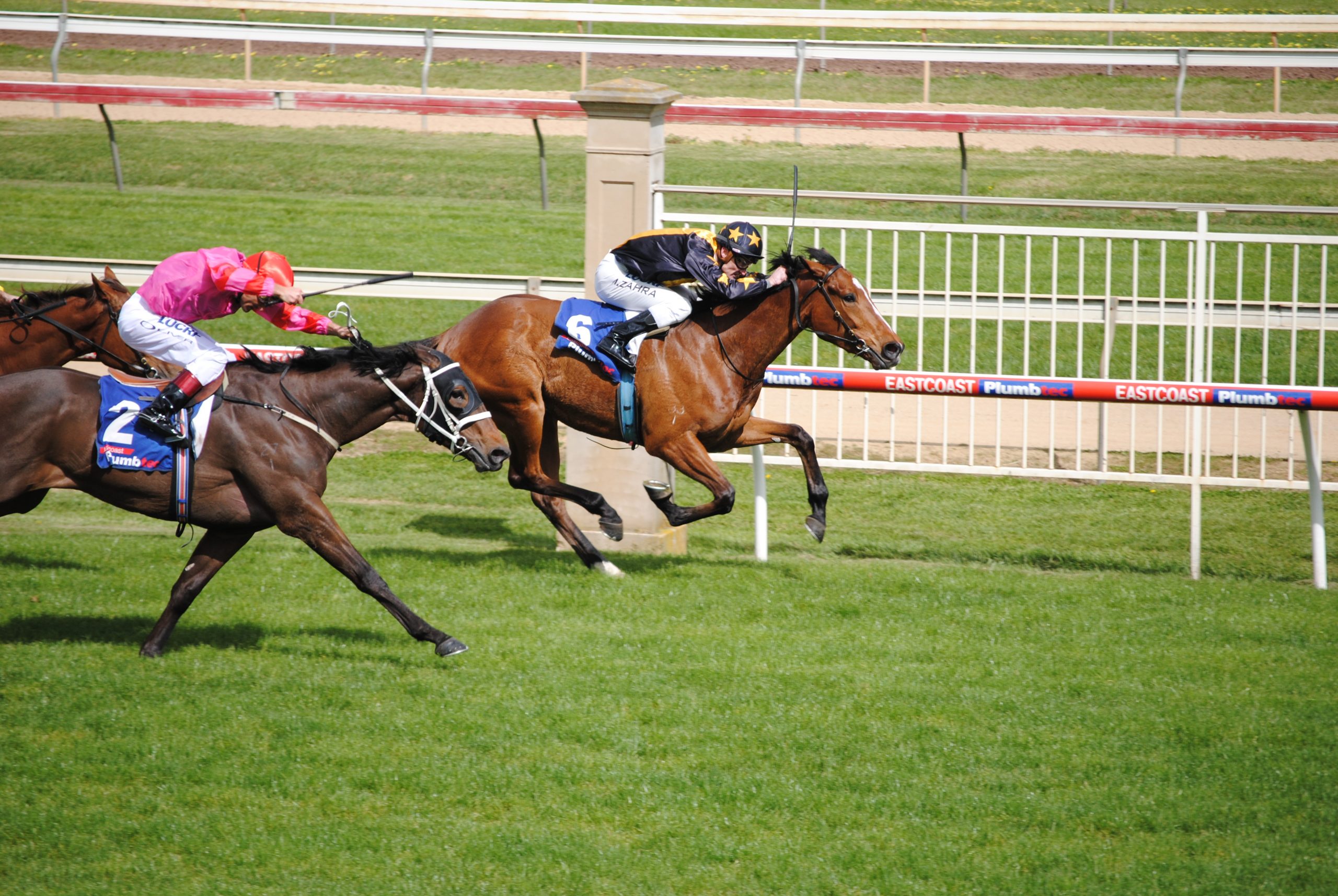 In-form gallopers competing for prize money was a feature of the day’s racing.

Four-year-old gelding Red Bomber, trained at Caulfield by Mick Price and ridden by Craig Newitt, scored an impressive win by three lengths the $30,000 benchmark 78 handicap, the feature event on the program.

Recent runs for Red Bomber, who started favourite and paid $1.80 for the win, included wins at Geelong and Mornington. From only seven starts, the gelding has four wins and three placings.

Damien Oliver won race five on Fifth Country, but had to survive a protest lodged by Walker, the rider of second-placed Eastern Cape, for interference in the run to the post.

Jockey Jamie Mott and Flemington trainer Russell Cameron combined to win the final event, the benchmark 64 handicap, with Melting Pot, who broke through for a win after placings at Geelong and Mornington.

It was another top day’s racing at Greenwattle. The next meeting on Wednesday, October 1 will be the last before the Sale Cup on October 26.