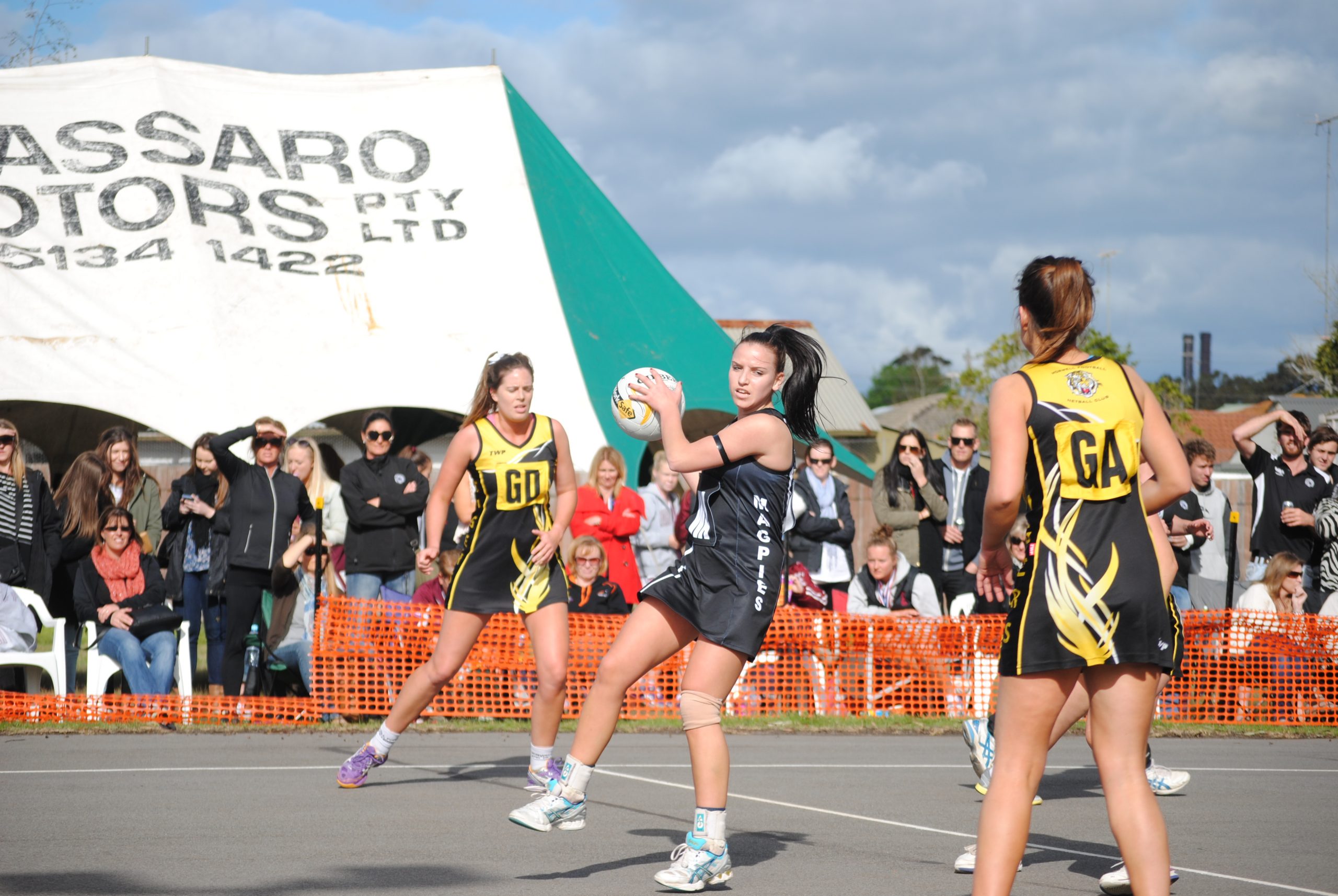 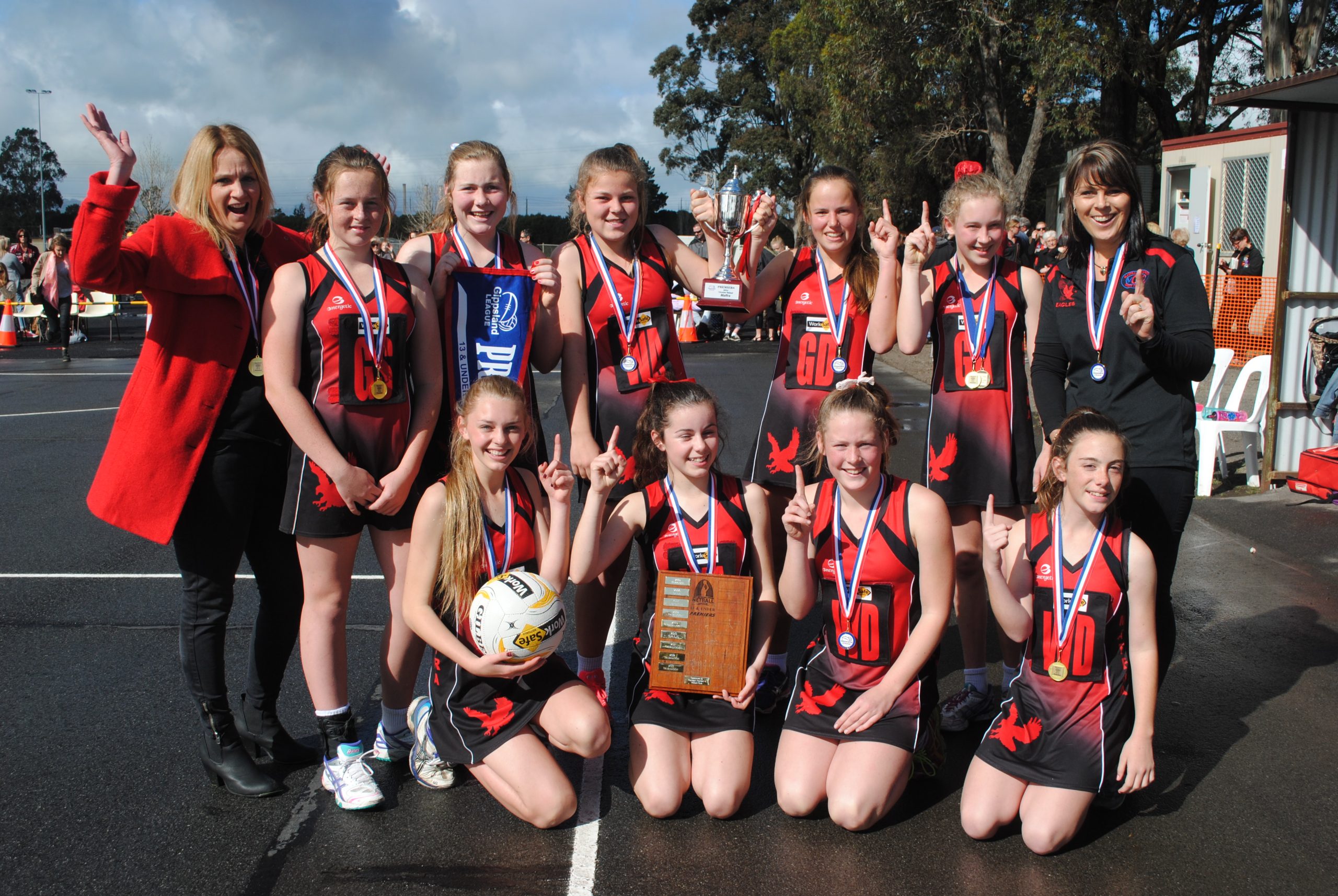 MORWELL lifted in the closing stages to defeat Sale and claim the Gippsland League netball premiership.

The Magpies had won their previous three meetings with the Tigers this season, but Morwell won the one that mattered 32-26.

Morwell led by one goal at the first change and maintained the margin after a 7-7 second quarter.

At the change, scores were level at 22-22 but Morwell took full advantage of turnovers to set-up for a six-goal win.

MAFFRA’S under 13 team completed an undefeated season to claim the premiership.

After losing last year’s grand final to Traralgon in extra time by one point, the Eagles, coached by Shelly Allman, had no intention of letting Saturday’s game against the Maroons slip away.

The Eagles scored 10 goals before the Maroons got on the board. The Eagles raced away to win 44-22.

Five members of the Maffra team were part of last year’s season’s grand final side, including goal attack Leyla Berry, who was named best-on-court.

TRARALGON claimed three netball premierships with B grade and under 15 victories over Moe 37-32 and 42-35 respectively.