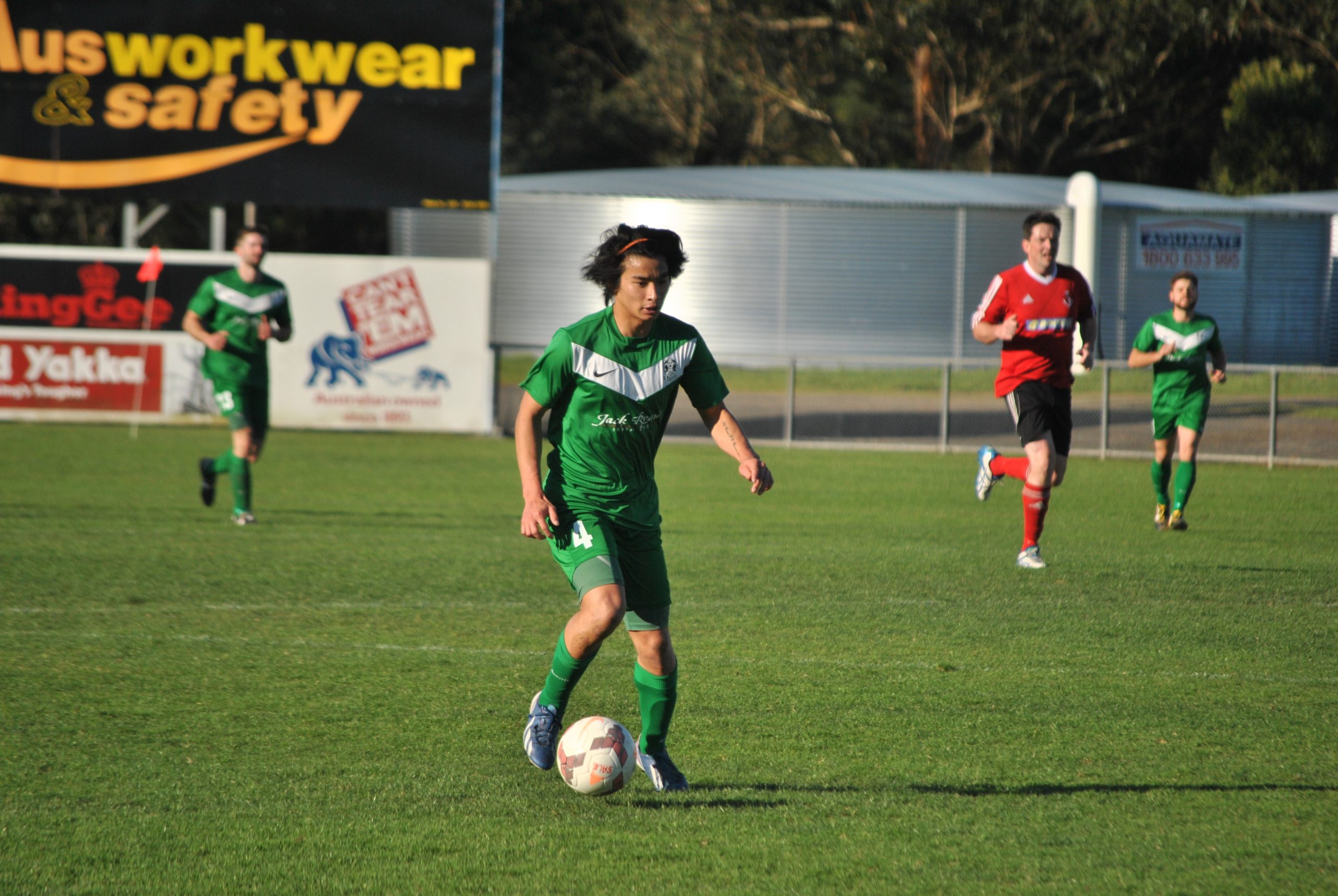 FOR the second time in three seasons, Sale United forward Tommy Nguyen was named the Gippsland Soccer League’s players’ player of the year.

It is the third consecutive season a Sale United player has claimed the honour, voted on by fellow players, with captain Ash Ross winning the award last year.

Nick D’Alessandro of Falcons was named coach of the year.

Taylor, Coulthard and Stephanie Pridgeon shared the golden award, finishing the season on 27 goals each.

Churchill United was awarded club of the year.