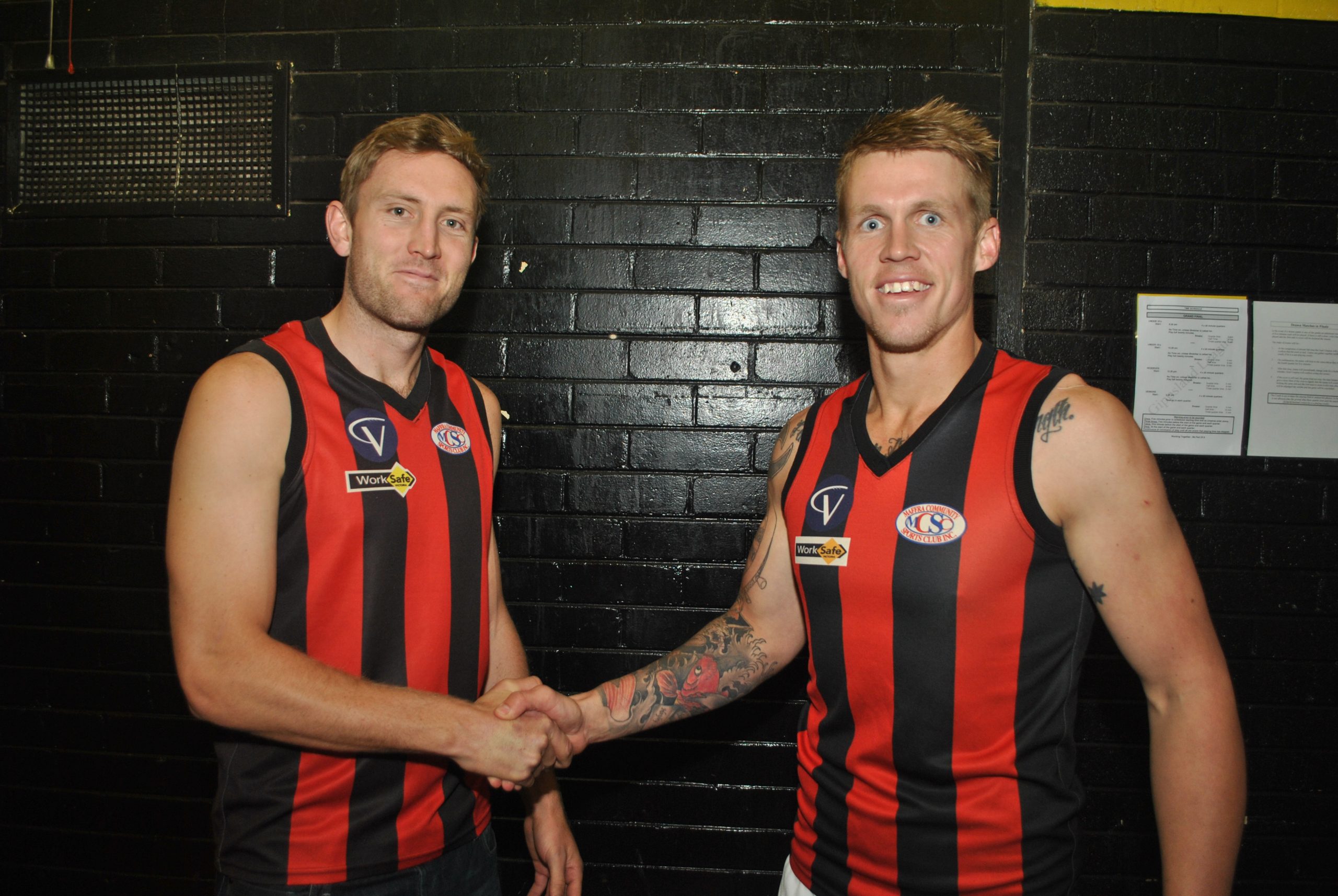 Pleming’s signing came days after he announced his retirement from a stellar VFL career which included a premiership, 215 games and, this year, captaincy of the state team.

The 29-year-old was part of Port Melbourne’s 2011 premiership side, won two club best-and-fairest awards and was named in the VFL team of the year the past five seasons.

Pleming joined the Borough in 2006 after two seasons on the list of AFL club Carlton, during which time he played with the Blues’ VFL affiliate the Northern Bullants.

Pleming, who has been a key defender of Port Melbourne, said he would relish the chance to return to his home club.

“It was probably getting at bit hard in the VFL, I’m getting a bit older. I’ve always wanted to come back, that’s probably the main thing,” he said.

Pleming hasn’t played for the Eagles since the 2003 finals. Months later he was added to Carlton’s rookie list.

Following his time at Carlton, Pleming enjoyed the past nine seasons at Port Melbourne, where he was a member of the Borough’s undefeated 2011 premiership side.

A member of the VFL representative side for the past three seasons, Pleming was named captain for this year’s game against the SANFL.

“It was a pretty big thrill, pity we lost to South Australia,” he said.

“I’m pretty happy with how my career’s gone. Now hopefully add another good chapter to it here (at Maffra).”

Pleming hoped to add his experience to the line-up.

“We’ve got a pretty good future, we’ve got the under 16s and the under 18s in the grand final,” he said.

“It’ll be good to come back and make a difference for them.

“It’s a very strong club, it has been for a long time. Hopefully I can do my little bit.”