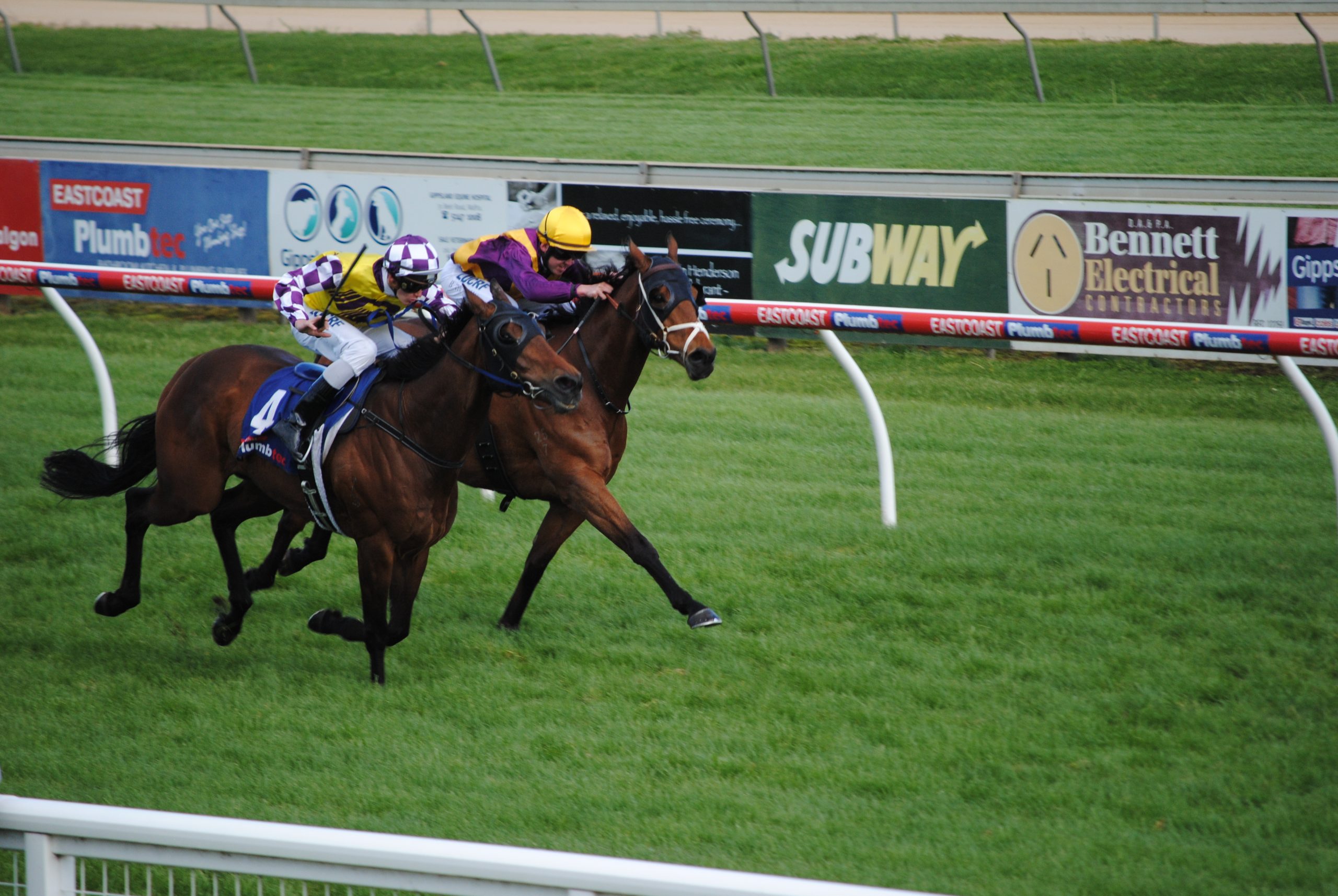 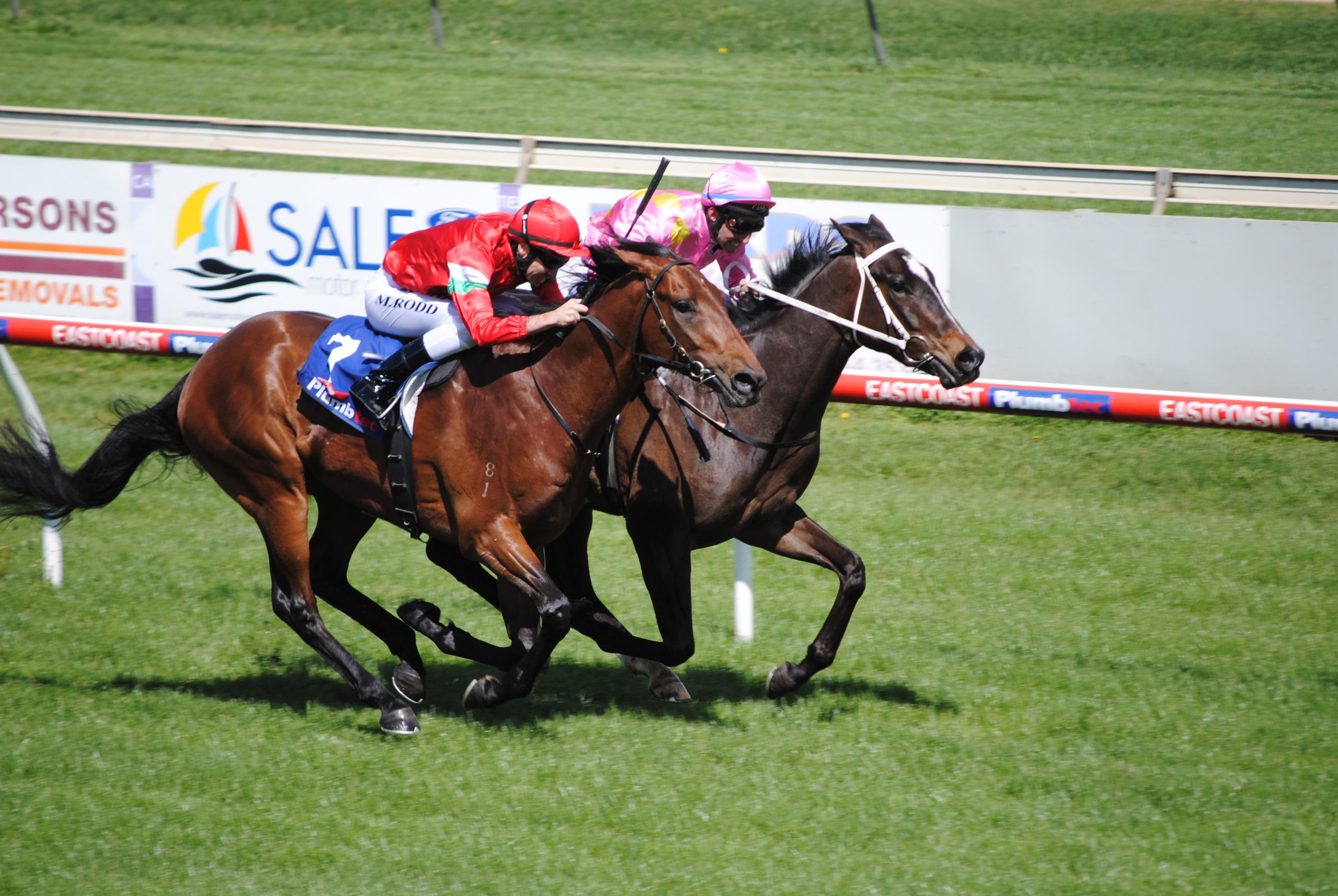 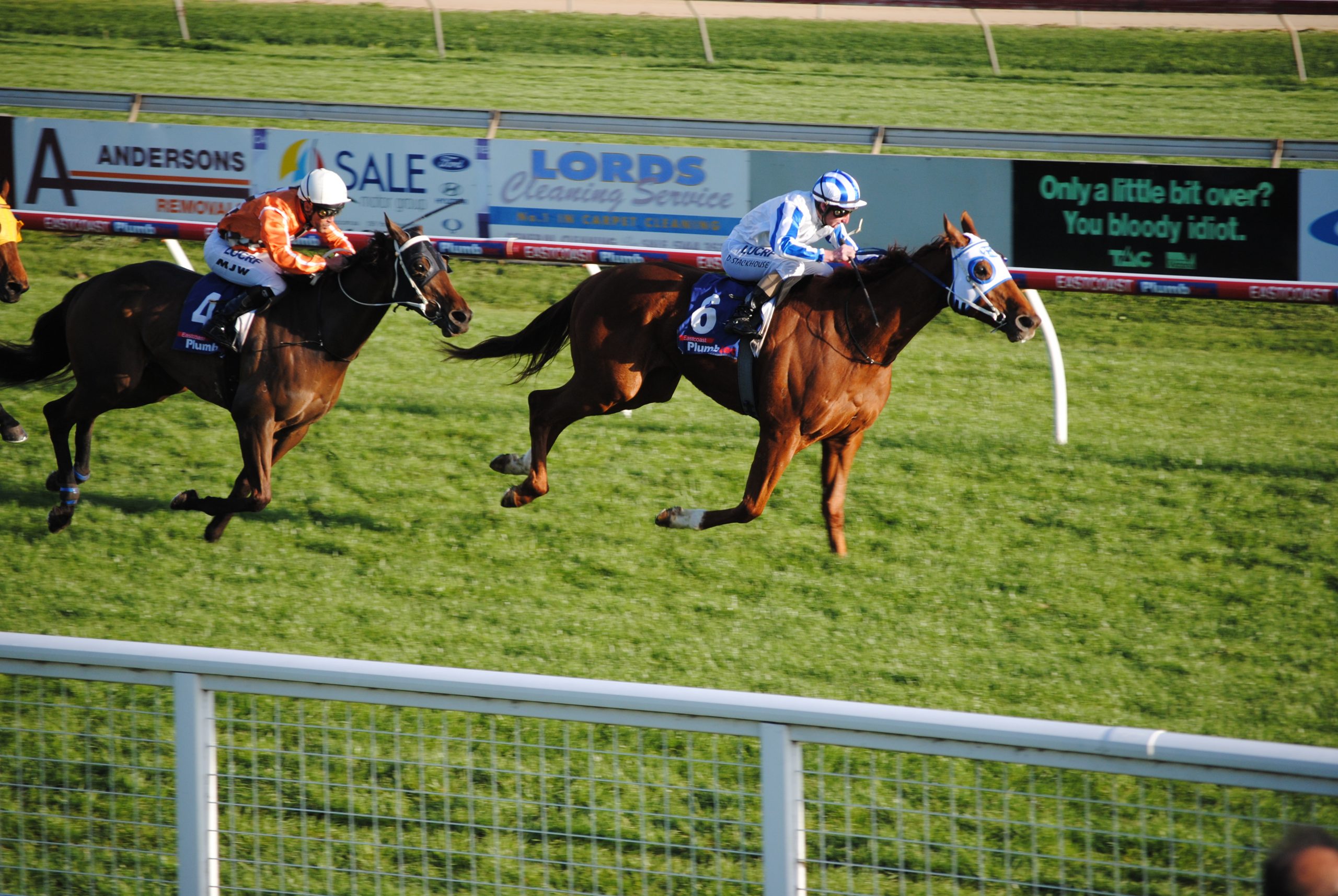 THE fields were strong at Sale on Wednesday with most of the good horses returning for the feature events which are part of the spring carnival all over the state.

Spring was in the air for the nine-event program, the last at Greenwattle before the Sale Cup.

Smerdon and Williams combined to win race two, the three-year-old maiden plate, with Lumosty. In just three starts, this impressive filly was placed twice at Caulfield and was coming off a last start second at Flemington.

Williams just sat there for the ride as Lumosty flew down the strait to win by nine lengths.

Smerdon and Williams completed their double with Savage Coup, who was coming off a last start second at Bendigo. Both of these promising young horses will give the Smerdon stables plenty to cheer about over the next few years.

Each of the Showcase events carried prize money of $30,000.

Race six the benchmark 78 handicap was won by Al Aneed, trained at Caulfield and ridden by Craig Newitt.

The other showcase event, the benchmark 70 handicap, was won by Rock Vantage, who is trained at Flemington by Danny O’Brien and was ridden by Regan Bayliss.

Race one, the three-year-old maiden plate, won by Izenashark, ridden by Danny Adam.

In race five, Wild Godson, trained by Peter Gelagotis at Moe, broke through for a first-up win after nine starts.

Kirani, trained by Pat Hyland at Cranbourne and ridden by Ryan Maloney, won the last event, the benchmark 64 handicap.