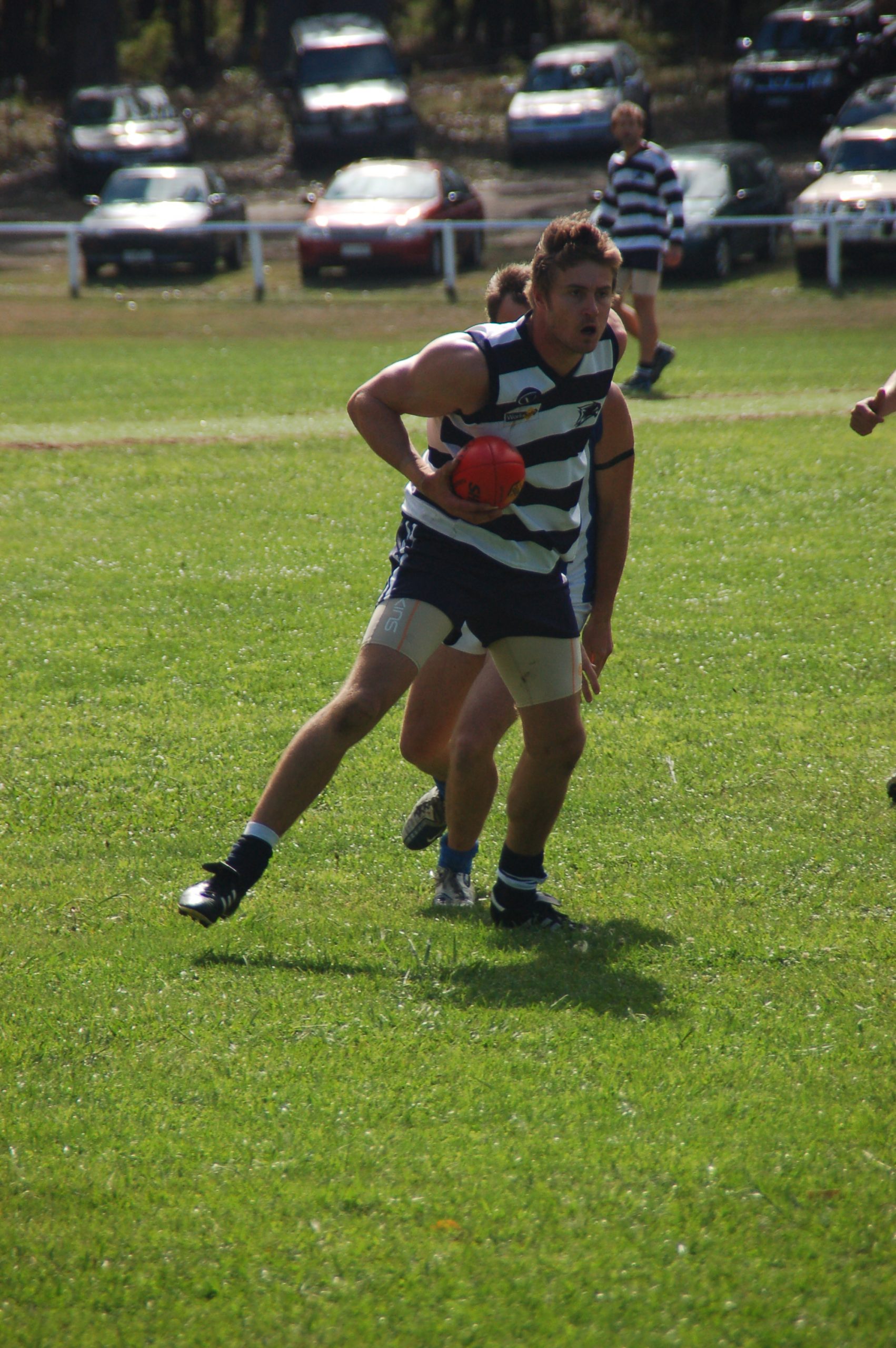 TRAVIS Ronaldson will be Sale Football-Netball Club senior coach for the next two seasons.

Ronaldson’s appointment was announced during the club’s presentation night on Saturday.

Ronaldson replaces coach of the past three seasons, Matt Ferguson, who will remain a player at the club.

Originally from Woodside, Ronaldson captained Gippsland Power in 2001 before moving to the Tassie Devils for four seasons.

He captained VFL club Coburg in 2007 finishing third in the Liston Trophy and helping the Lions make the grand final.

The much travelled ruckman took up coaching duties back home at Woodside, then had a season at SANFL club West Adelaide before returning to Victoria in 2011 as assistant coach with Old Scotch in the VAFA Premier section.

Ronaldson, who runs a fitness and nutrition business, brings a wealth of experience to Sale.