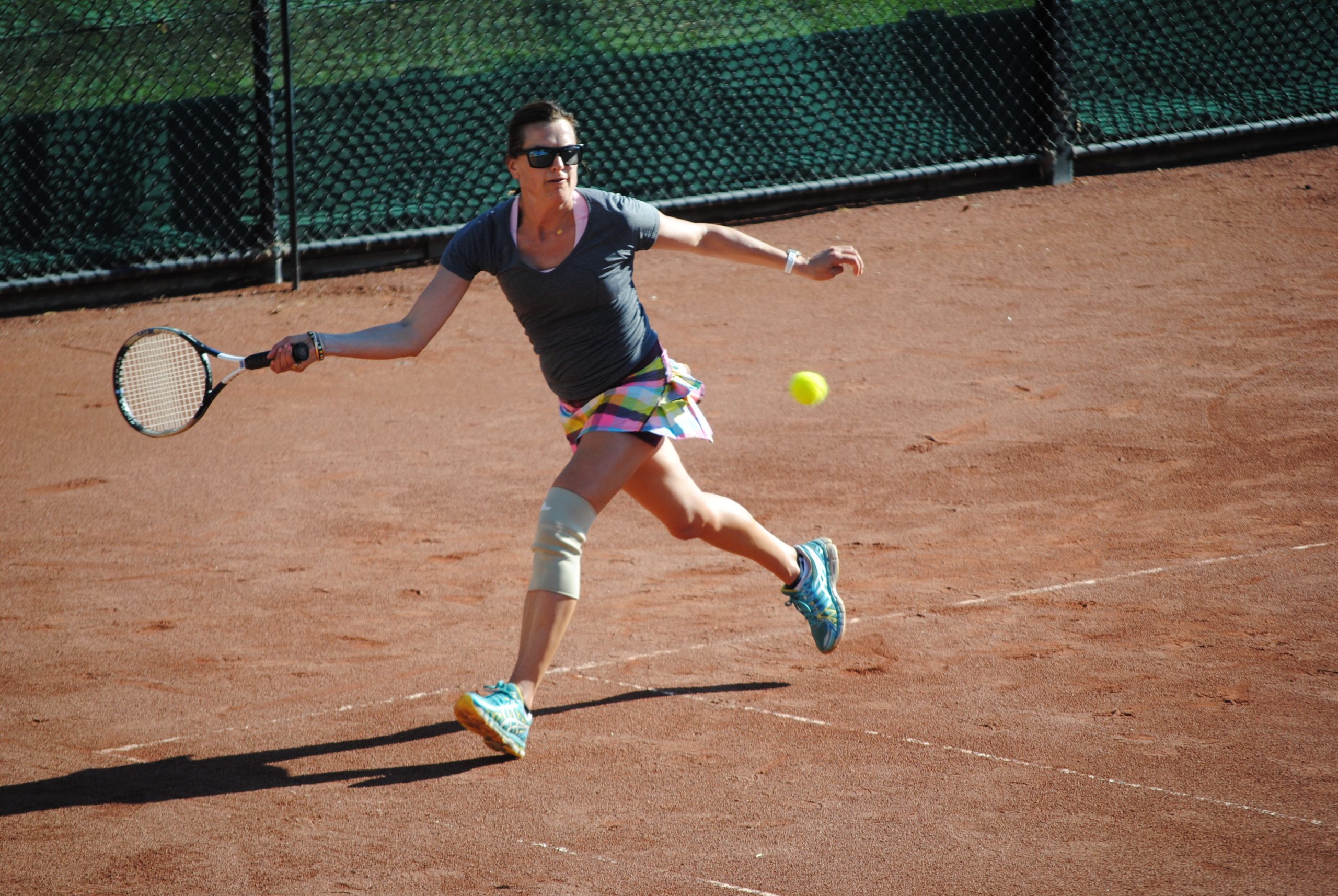 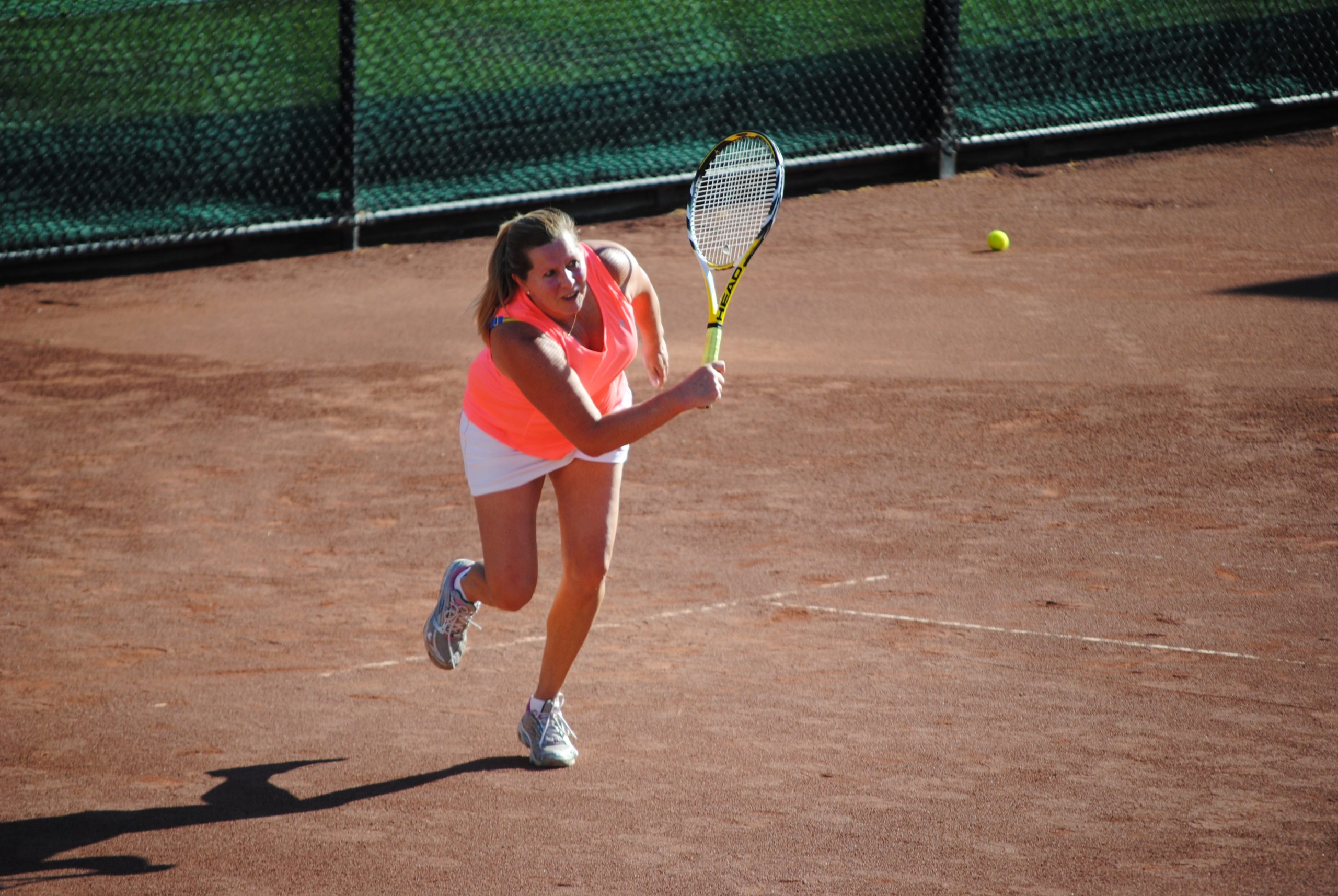 SEASPRAY marked its return to the top grade of Wellington tennis with victory over Sale Big Brother.

The visitor won six of the nine doubles matches for a 59 games to 46 win.

Tim Dunnett, Billy Trotter and Aaron Kennedy all won their three matches each for Seaspray.

In the season’s first local derby, the Maffra Kings defeated the Maffra Aces.

The Kings, one of three Maffra sides entered in section one this season, won six of the nine matches to claim a 60 games to 51 victory.

Will Runciman won his three matches for the Kings.

While it only won four of the nine matches, Heyfield defeated Maffra Queens after claiming five more games.

Sale X Factor had the bye.