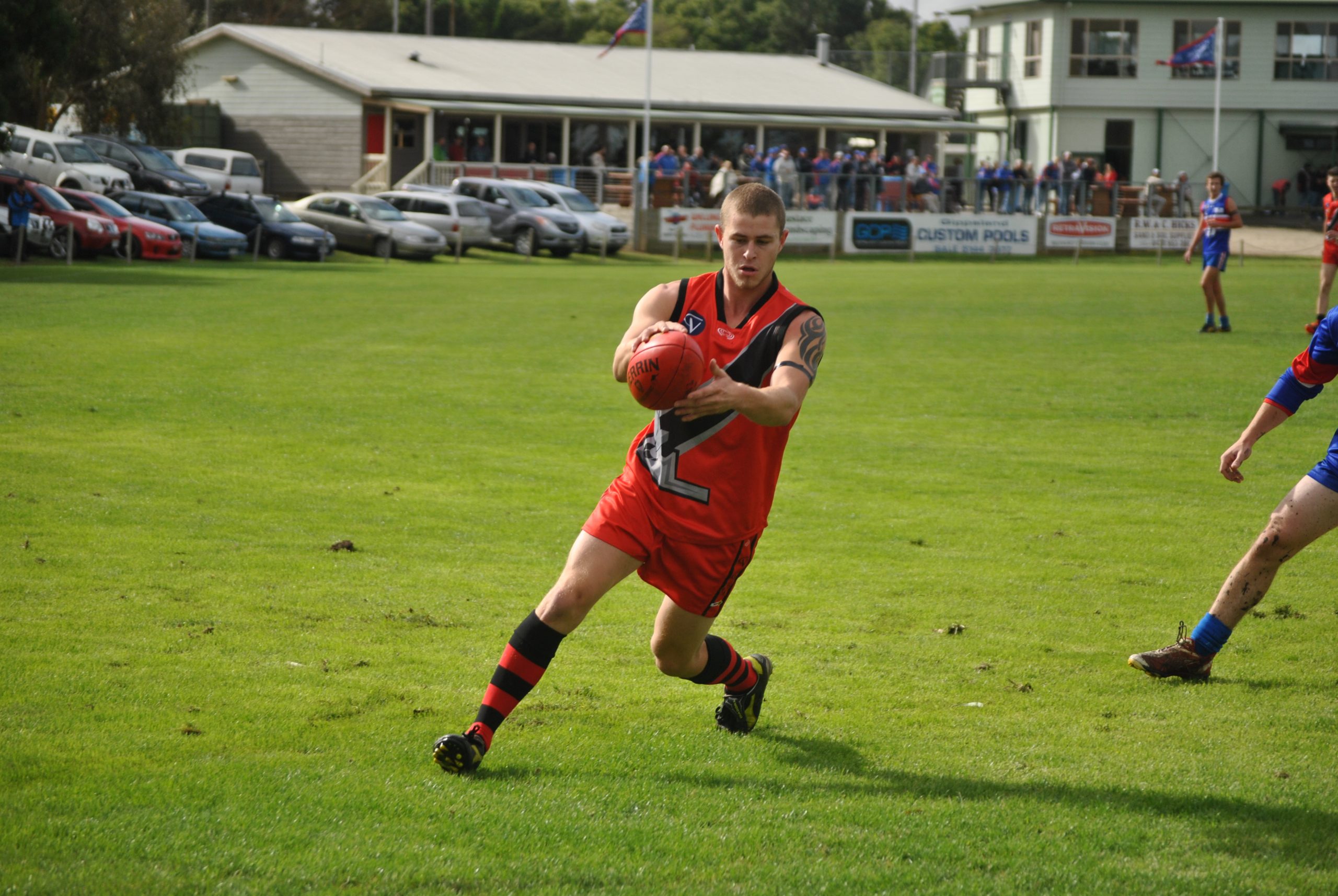 At a special general meeting on Saturday, the BBFNC committee met with EGFNL officials and moved a special resolution that the club hold a members vote to move from the NGFNL to the EGFNL.

AFL Gippsland region general manager Travis Switzer said while outside the timeframe to explore options and change leagues, the Bombers had been granted special dispensation by AFL Victoria Country to explore its options.

“They are outside the timeframe but they wrote to Brett Connell (AFL Victoria country football manager) so they followed the right process there and he has granted special dispensation,” he said.

“The NGFNL board met last week and gave them the okay to at least look into the options.

“Obviously that is just part of the process and they would need to make an application to move.”

With special dispensation granted, a Bombers move to EGFNL for season 2015 could be possible.

“They would have to move quickly,” Switzer said.

“The EGFNL would have first right of refusal, they could make them stay.”

East Gippsland Football-Netball League general manager Rod Twining said while whether the Bombers would be allowed to move for season 2015 would ultimately be an AFL Victoria Country decision, the EGFNL would welcome the club with open arms.

“We’re very excited at the prospect,” he said.

“It fits in perfectly in our structure, their colours are ideal and there’s a bit of rivalry between Stratford and Boisdale-Briagolong.

“We’ve been trying to get them for three years, it’s great they have approached us this year and we look forward to the outcome.”

Boisdale-Briagolong Football-Netball Club president Mark Landy said while the meeting with EGFNL officials was productive, the decision to stay or go would be determined by members.

He was reluctant to elaborate on factors which led the committee to move a special resolution to vote on a potential move.

“It all comes down to what the members want,” Landy said.

With their senior side finishing on the bottom of the ladder the past two seasons, the Bombers will be looking to replicate the success of Stratford, which left the NGFNL and has played in the EGFNL the past three seasons. This year, the Swans won six premierships, including the senior football and A grade netball.

The vote will be held on Friday, October 31 at the Boisdale clubrooms from 7pm, with all financial members and life members welcome.

Proxy voting slips and rules will be available on the club’s website on October 23, along with information regarding the EGFNL.