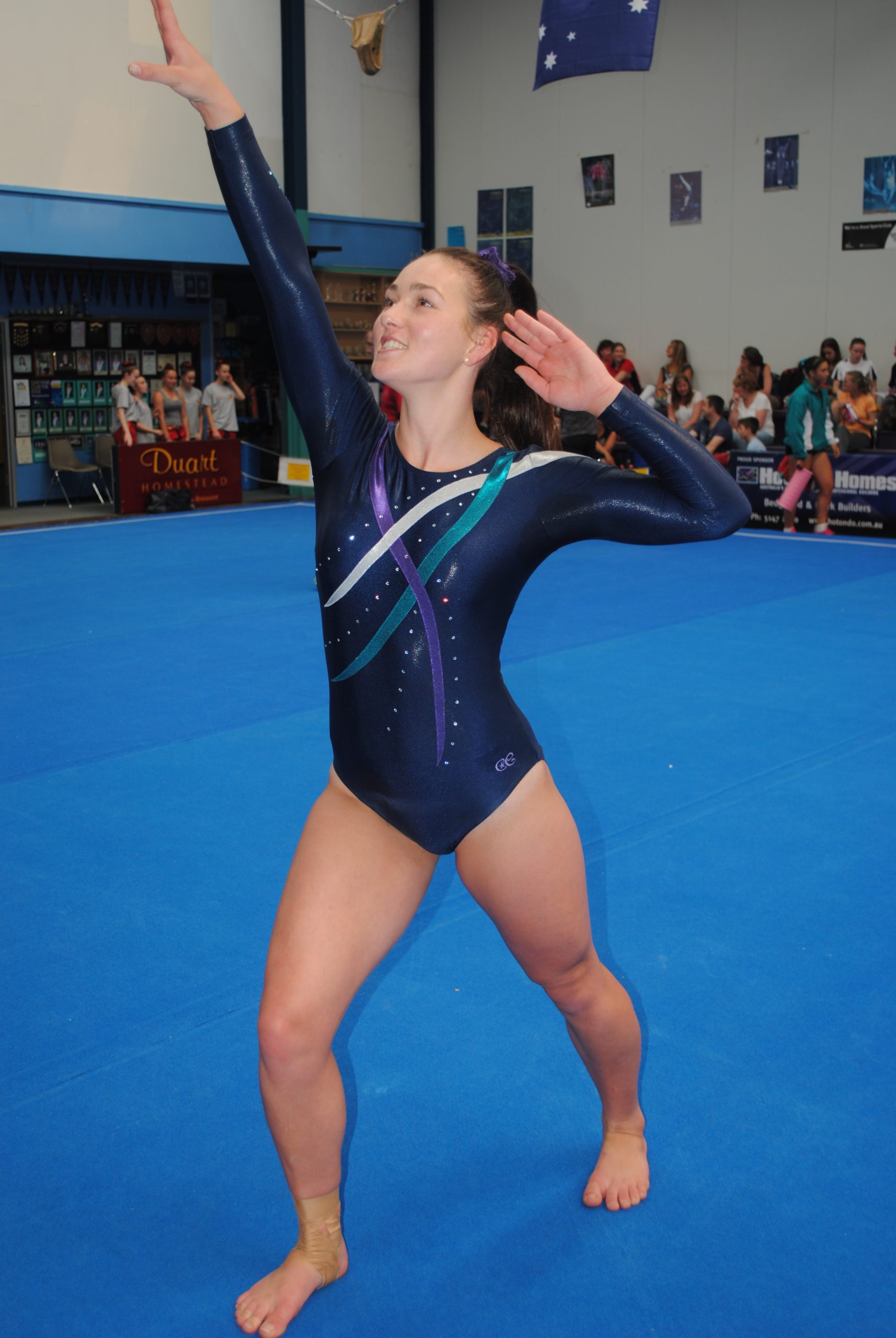 LOCAL gymnasts put in impressive performances during the state seven to 10 open Victorian championship qualifiers at the weekend.

Competing at state level 10, which is the highest level in state competition, Gray tied for first on vault, with strong routines on beam and floor helping her to a fourth placed finish overall.

Gray now earns another opportunity to take out the title at the Victorian championships after finishing second in Geelong last year, just 0.2 off first place, and missing first place by just 0.5 in 2012.

A strong performer on vault, Gray has been crowned Victorian champion on the apparatus the past two years with a Tsukahara Vault. A Tsukahara Vault is a half turn onto the vault, and one and a half somersault from the hands off.

Gray will also be out to defend her title on bars at the Victorian championships, and will again face stiff competition from defending champion Sarah Kerr of Eclipse.

Kerr finished behind Gray in fifth place in the qualifiers.

Leyla Berry and Jess Lang qualified in level seven. Both scored consistently across all apparatus, with a second place on bars helping Berry to a fifth placed finish overall.

While not qualifying for the Victorian championships, Jasmine Schellen put in a creditable performance, with her best efforts on vault and floor.

A consistent effort across the four apparatus helped Johnstone claim a championship place in level nine, as did Taylor, who placed second on vault.