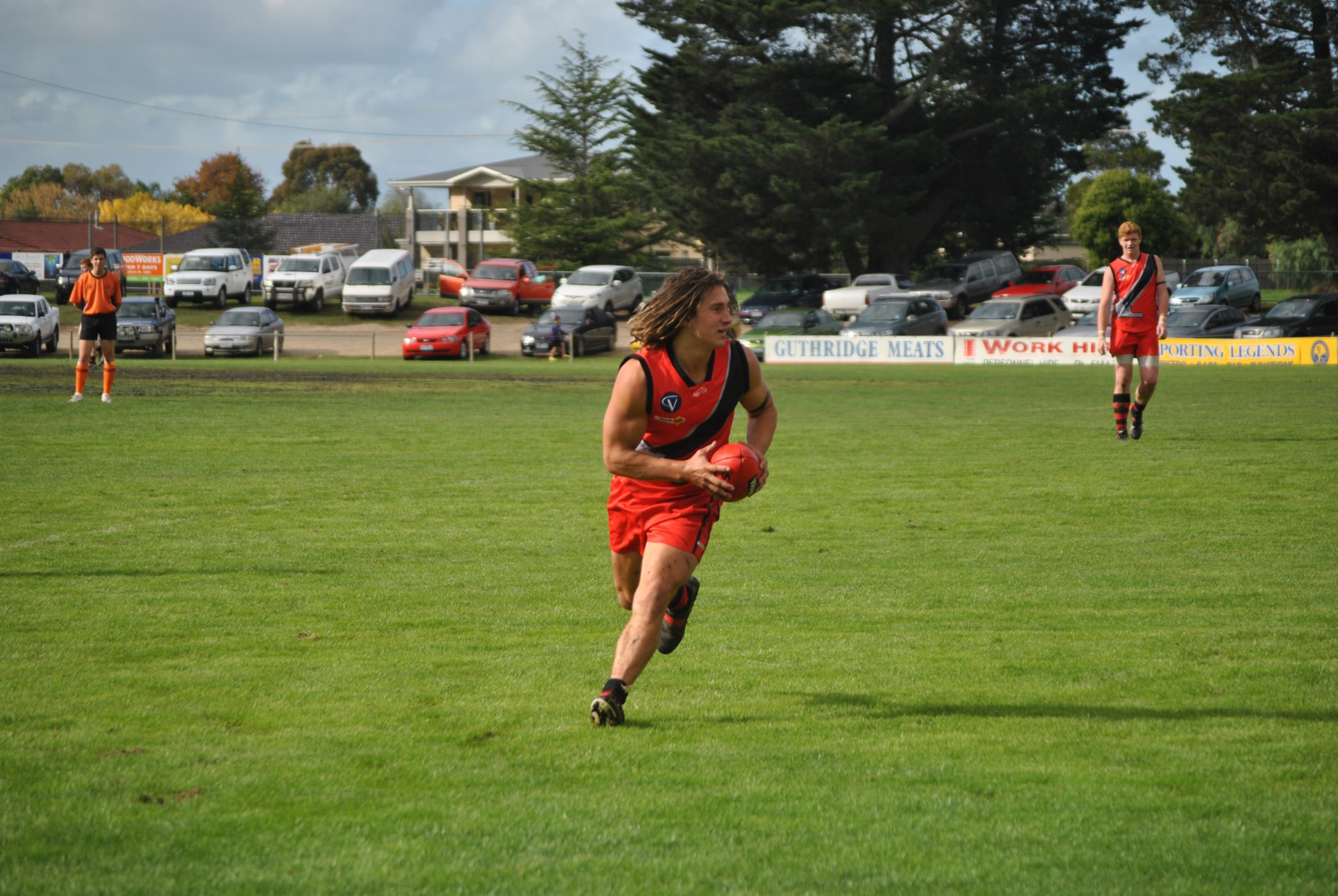 The club will now apply to move leagues, and wait on an AFL Victoria Country decision on approval.

With AFL Victoria Country granting the club special dispensation to look into the move, which was also given the green light by the North Gippsland Football-Netball League, and the EGFNL open to accepting the club, a move would appear likely.

A Boisdale-Briagolong move to the EGFNL would alleviate the need for a bye in both leagues, while the Bombers would not have need for a clash guernsey in the East Gippsland competition, as it did when playing Traralgon-Tyers United.

At a special meeting at Boisdale on Friday night, club members voted on the move with 89 per cent in the affirmative. The club had required a 75 per cent or greater member vote to put into action a request to move leagues.

Boisdale-Briagolong committee members had resolved to move a special resolution to hold a members vote after meeting with EGFNL officials.

AFL Victoria Country football manager Brett Connell granted the special dispensation after the club had written to him, with the NGFNL board, allowing the club to look at its options.

EGFNL general manager Rod Twining has stated the league would welcome the Bombers “with open arms”, but any move would be subject to AFL Victoria Country approval.

“It fits in perfectly in our structure, their colours are ideal and there’s a bit of rivalry between Stratford and Boisdale-Briagolong.

“We’ve been trying to get them for three years, it’s great they have approached us this year and we look forward to the outcome.”

With their senior side finishing on the bottom of the ladder the past two seasons, the Bombers will be looking to replicate the success of Stratford, which left the NGFNL and has played in the EGFNL the past three seasons.

This year, the Swans won six premierships, including the senior football and Boisdale-Briagolong members have vote in favour of a move to the EGFNL. A grade netball.