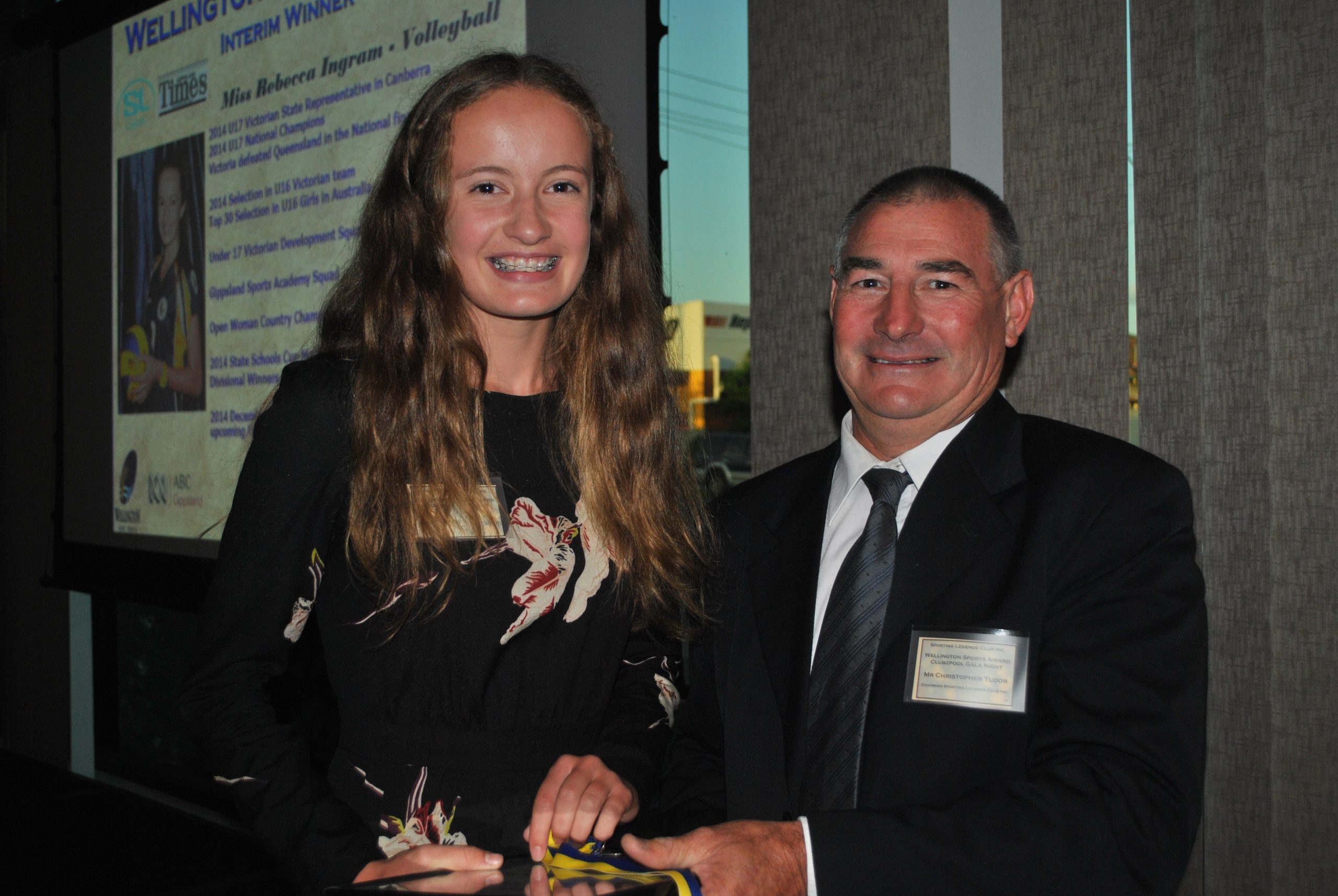 MAFFRA Secondary College has been rewarded for its extensive sports program, with the school scooping the pool at the last week’s Wellington Community Sports Awards.

Volleyball coaches Anthony Young and Andrew McIntosh shared the volunteer award, while the school took out the mayor’s award for its extensive sporting program.

Wellington community sports person awardee Cody Dyce, recognised for his success in motocross, is also a student at the school. Also an interim award winner, Cody was crowned Victorian and Australian 125cc champion for his age group.

Interim winner James Alen, also recognised for his efforts in motocross, is also a student at the school. Putting in creditable performances at the Victorian and national titles, James represented Australia in the Pinglu International championships in China before capping his year with selection in the Motorcycling Victoria elite riders training camp.

“We compete in the Wellington district and field teams in just about every sport,” she said.

“Summer sport we have volleyball, where our year 10 girls won state, tennis and baseball.

“Winter sport we have football, netball, basketball, table tennis and badminton, where our year eight girls went to state.

“We also do shooting, with our year eight boys going to state, and both junior and senior gymnastics.

The school’s intermediate hockey team is also preparing for state competition, and the school isn’t without its students who have excelled in sport away from school.

Students have had cycling success in criterium and road racing, while Hayleigh Brennan is currently preparing for state competition, having earned a place in the Victorian girls under 18 cricket squad.

“In shooting we do well locally, also at Frankston when we compete there,” Clancy said.

“We have a year 10 supercoach class, where students go to primary and secondary schools’ athletics carnivals and officiate.

“They have also been actively involved in after school care, so they have been very active in the community.”