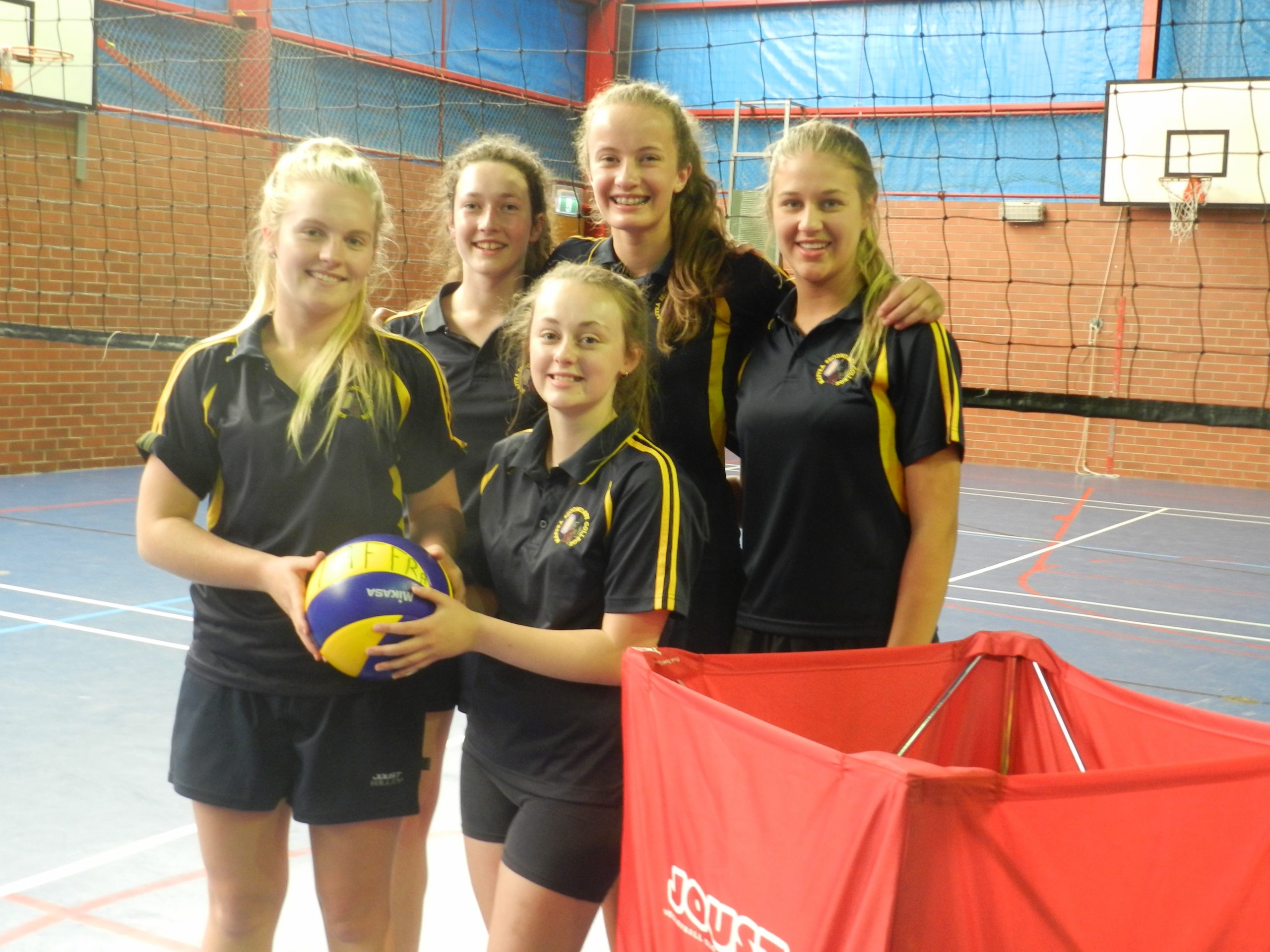 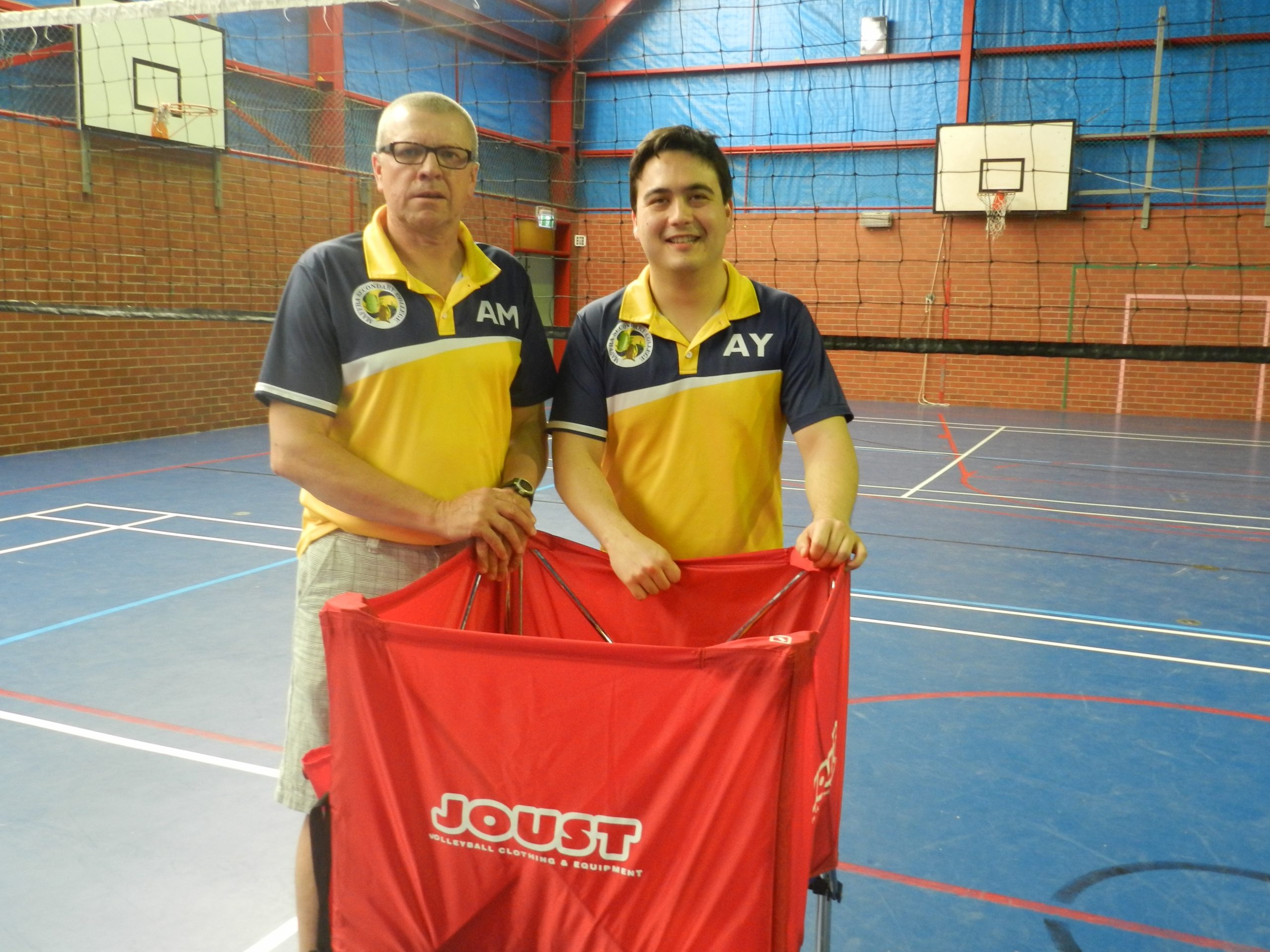 ANTHONY Young didn’t need to be on the payroll to have a big impact at Maffra Secondary College.

Young was just a student teacher on work experience when a year eight girls volleyball team formed, with students begging the school to have him return to coach them again after he took the team, who had come together as a team in year seven, to the state titles.

While unsuccessful in its initial state title attempt, fast forward to today with Anthony a teacher at the school and coaching the same team to the year 10 state title.

The sport has quickly grown, with the school now fielding year seven and eight boys and girls, along with the successful year 10 girls team, while a local volleyball association has also been formed.

Volleyball played a big part in Maffra Secondary College’s success at the Wellington Community Sports Award, with interim winners Rebecca Ingram and Meg McIntosh part of the year 10 girls’ volleyball team to take out the team award for its state title win.

College teachers and volleyball coaches Young and Andrew McIntosh shared the volunteer award, while the school also took out the mayors award for its successful overall sports program.

McIntosh said teams had competed in both the state schools and national schools cups.

“They (year 10 girls’ team) have progressed from rank amateurs to state champions in that time (from year seven),” he said.

“We have had kids training with Australian teams.

“Three will train with Australian teams this year and five have played for Victoria.”

While he shared the volunteer award with Young, McIntosh said it was his off-sider that deserved a lot of the credit.

“It has been an amazing output from a small group but it has been Anthony and his knowledge which has helped to get them to this stage,” he said.

“We have 40 in our open social competition and 40 in the juniors, so we’re pretty happy with the numbers in its second year.

“The nearest volleyball is an hour away and it is hard to commit to driving more than an hour away for a sport you have never played before.”