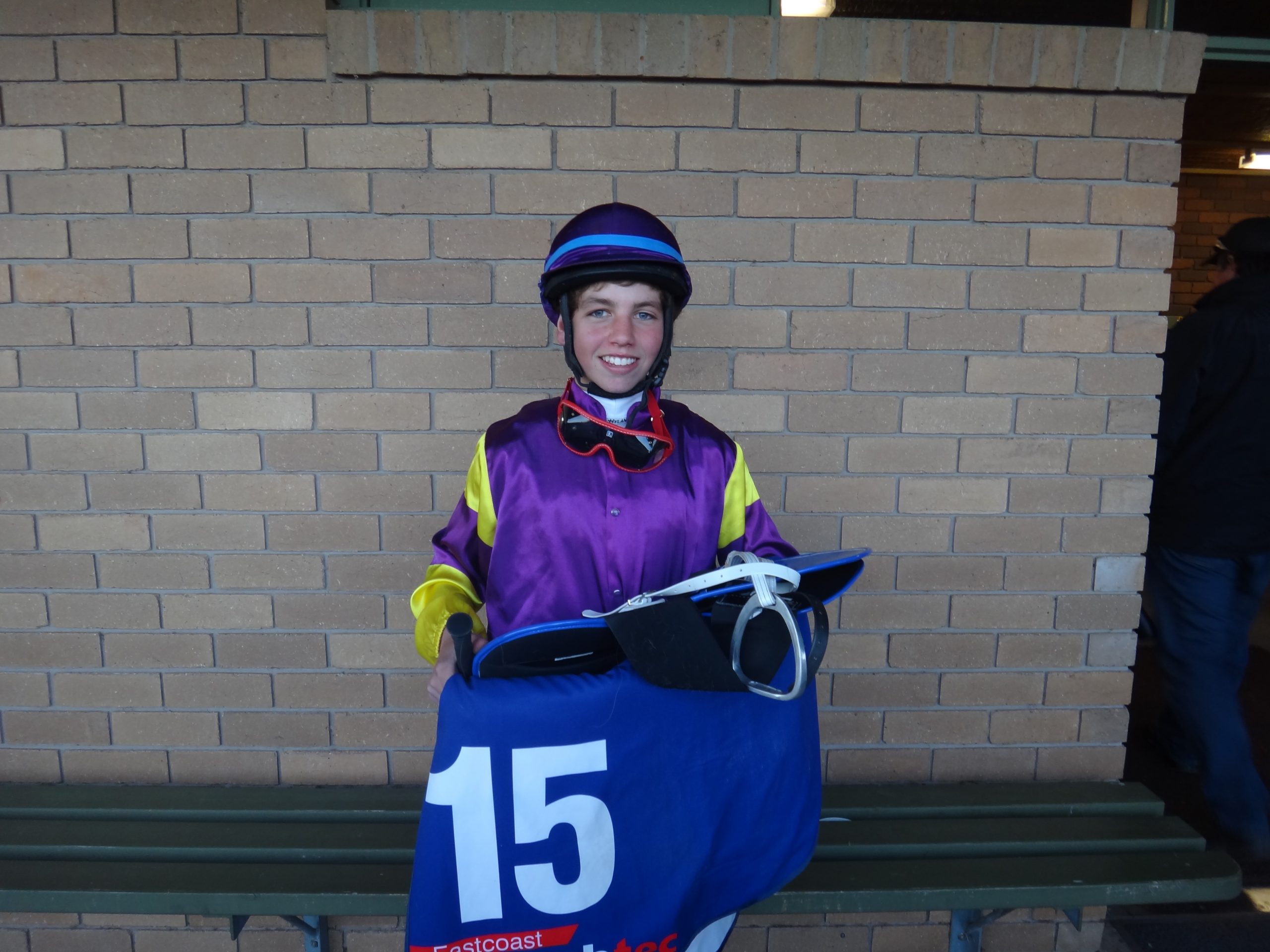 BRANDON Stockdale is still only 15 but he is close to shaving a kilogram off his starting apprenticeship claim of 5kg in little more than a month of riding.

Stockdale had his first ride on October 1 and on Friday will have his busiest day, riding in nine races – seven on his home track at Sale and two at Cranbourne’s night meeting.

He has ridden winners at Kilmore, Cranbourne and Bairnsdale (two).

Stockdale’s claim of 4kg will be reduced to 3kg after one more win. That may have came yesterday as he was engaged to ride three horses at Warrnambool.

Stockdale won’t be 16 until January 25. His father Frankie, who rode on the flat at 17 and later switched to jumps riding where his wins included the Grand National Hurdle and Steeplechase and an Australian Steeplechase.

Frankie said his son was loving the competitiveness of race riding.

“His first winner was exciting and now he knows that every win is enjoyable,” he said.

His busiest day begins in the first race at Sale, a maiden plate of 1611 metres when he rides Wright Opinion for local trainer Rebecca Kelly.

Jockeys in the seven-horse field resemble a line-up from yester-year: Stockdale, Mertens and Childs.

Beau Mertens is a son of Gippsland’s veteran rider Peter Mertens, while Jordan Childs’ father Greg was a big time jockey and rider of notable stars, including Sunline.

Then for Stockdale it will be off to the night meeting at Cranbourne for his two rides.

He won’t be riding at all next week, as he has a commitment to Racing Victoria’s apprentice school.