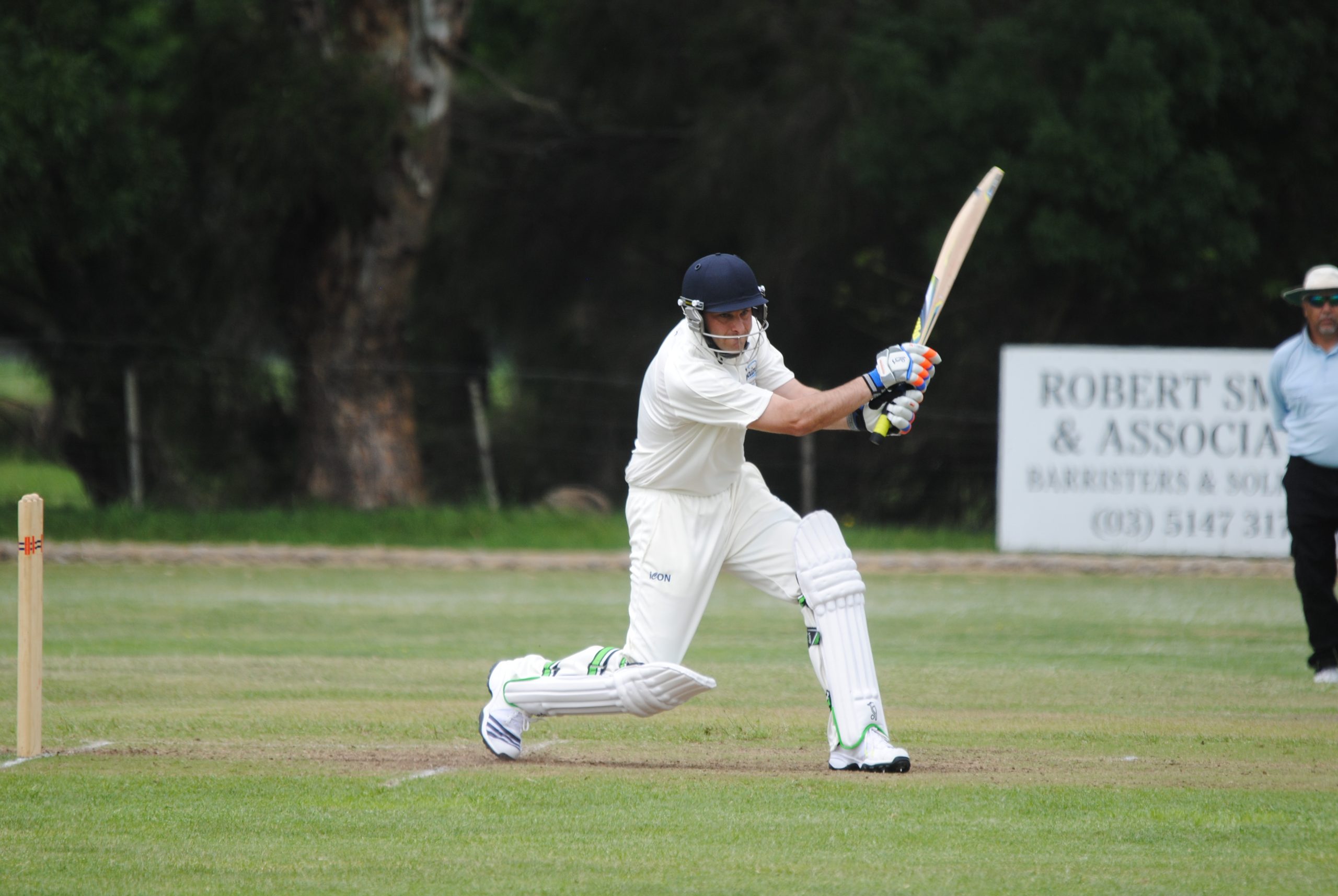 ROUND four of Sale-Maffra cricket will be played as one-day matches on Saturday, with play last weekend abandoned following persistent morning rain.

Top of the table Collegians will take on third-placed Bundalaguah, with both sides having squared the ledger 1-1 in one day cricket this season.

Scoring an upset win over reigning premier Stratford in round three, the young Collegians side has surprised to sit at the top of the table. It will again take the underdog tag into the match against a Bundalaguah side aiming to return to finals cricket.

STRATFORD will host Maffra in a match which should be closer than current ladder standings suggest.

Both sides have a 1-1 record in one-day cricket this season, with their standing on the-one day table giving a more accurate picture of how close the match may be.

Maffra currently sit second on the ladder and will be looking to consolidate its position in the top four while for the Redbacks, Saturday presents an opportunity to take a scalp and rediscover some momentum.

Stratford currently sit seventh on the ladder but it is not all doom and gloom, with the Redbacks just six points behind the ladder leaders.

BOISDALE-Briagolong and Sale will be looking for victory to keep in touch with the top four.

Little separates either side on the standings, setting up an enthralling contest.

Boisdale-Briagolong at their best are difficult to defeat. If they can rediscover the form which saw it comfortably account for the reigning premier in round one, then the Saints will be favoured to get the job done.

But it can’t afford to underestimate a much improved Sale side, who have shown good form in wins over Collegians and Rosedale-Kilmany.

THE form team of the one-day competition, Rosedale-Kilmany will hope to bounce back against Sale City.

Having won their opening one-day encounters, the Warriors stumbled in the two-day match against Sale. With rivals below circling, the Warriors won’t want to let this one slip to safeguard its position inside the top four.

Sale City enter still searching for its first win, but will need more runs to put scoreboard pressure on the opposition.