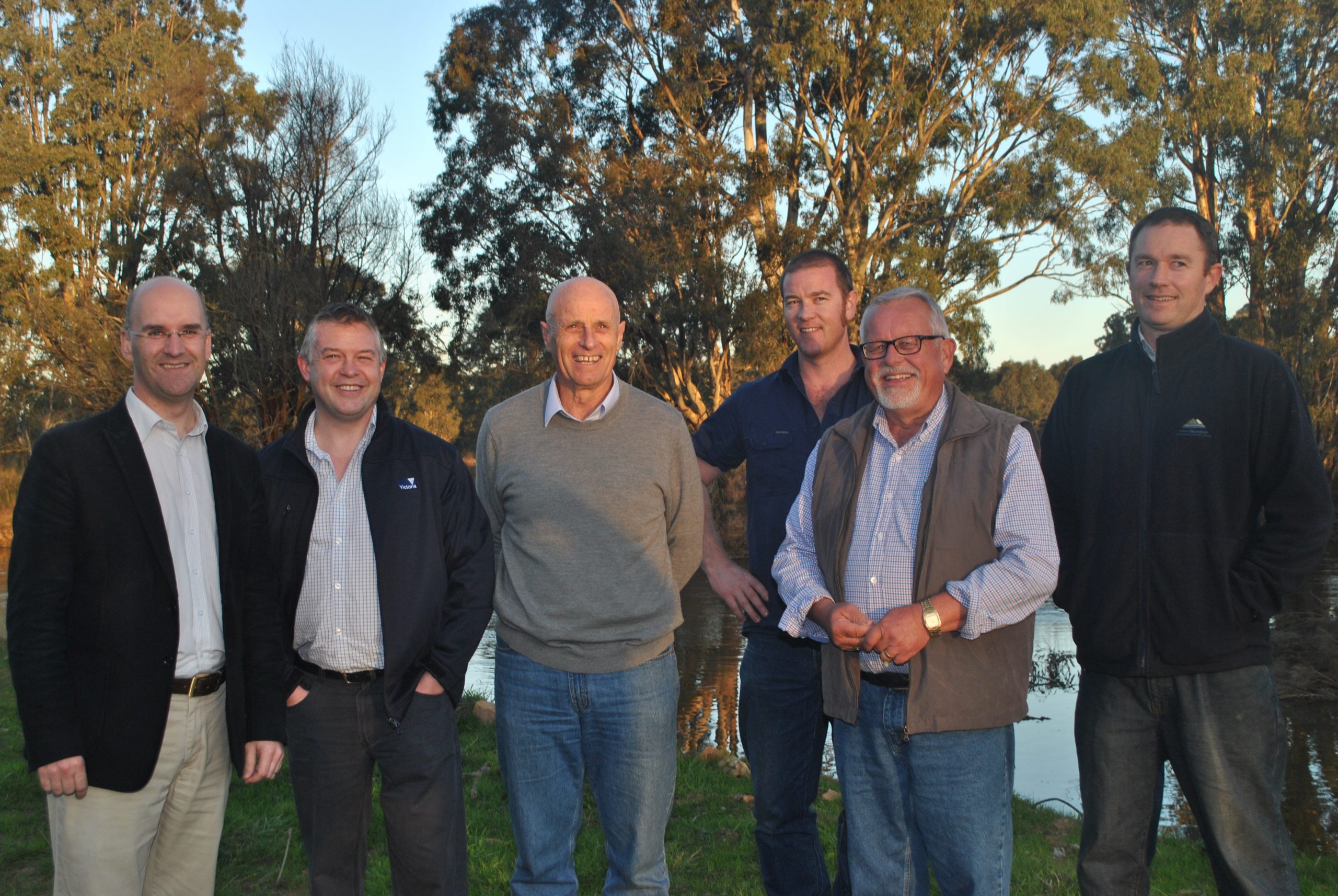 ANGUS Hume has resigned as chairman of the AFL Gippsland commission.

Hume will officially step down at the commission’s annual general meeting on December 4.

The former Toora and Leongatha premiership player and coach was the inaugural AFL Gippsland chairman and held the position since the commission’s inception in December 2012.

Hume was disappointed to resign, but felt he was no longer able to dedicate the time required to fulfil the role, having recently taken an appointment in response to the Victorian Auditor General’s Performance Audit of Victorian Catchment Management Authorities.

Hume thanked his fellow commissioners for their support and was proud of the commission’s achievements in his time at the helm.

”I am pleased to acknowledge the support of my fellow commissioners, each of whom has brought vision and integrity to football and netball development across our region,” he said.

”Their vast knowledge of Gippsland and connection to so many clubs and leagues has been invaluable in this period of establishment.

”I also express how pleased I am with our progress in our business development and am particularly proud of everything the AFL Gippsland staff have achieved in such a short time.”

”It’s worth remembering these are voluntary roles and Angus has put in countless hours of his own time to better football in Gippsland,” he said.

”His dedication and passion for footy and the region will be missed, but he leaves behind a great legacy for us to build on.”