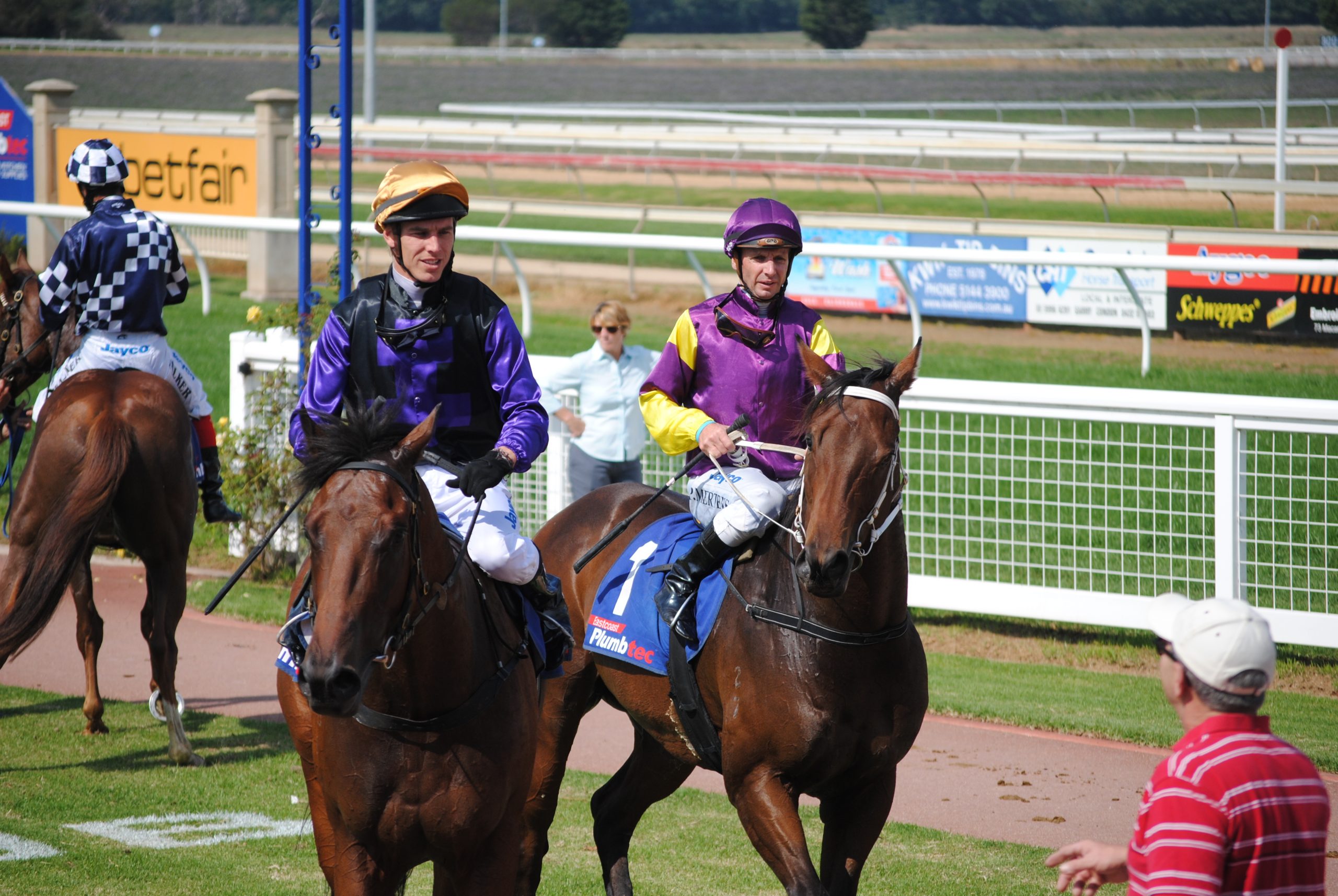 PETER Mertens, who has won more races than any other jockey on Gippsland race tracks, is almost certain to be forced into retirement.

Mertens, 51, has not ridden for more than 12 months and a shoulder broken in a fall at Hamilton has not responded to treatment. It is the same shoulder that was fractured, along with his neck, in a race fall in 1988.

Other damage in the fall included a broken collarbone, fractured ribs, broken ankle and a punctured lung

A despondent Mertens said he now had to realistically face the fact that his 36-year riding career, which included more than 2500 winners, was finished.

“Simply, the bone has not healed and I have been told there can be no guarantee that further surgery would correct the damage,” he said.

“I would not return to riding with a 90 per cent functional shoulder. That would be unfair to owners and trainers and it would not be the way I want to bow out.”

The decision is probably less than two weeks away. The man who started his career at 15 when apprenticed to Sale trainer George O’Mealy, is now thinking about a life out of the saddle.

He is likely to start a pre-training business.

“Peter has an amazing record at Sale and throughout Gippsland as a prolific winner of premierships,” he said.

“We will certainly acknowledge his contribution after he retires.”

In fact the Sale Turf Club had made a start some time back when it placed a sign in the jockeys’ room at Sale racecourse. The sign, seen only by jockeys riding at Sale meetings (and, with segregation necessity, only the male gender of the profession) simply reads “Peter Mertens’ Corner”.

Pollock said Mertens had used the corner of the jockeys’ room at every Sale meeting. And, like a long-time imbiber’s sacred corner of many a pub bar, it carried an un-written rule not to encroach.

The club is considering passing the squatting rights of Peter Mertens’ Corner to the jockey’s 17-year-old son Beau, who is a quickly-developing apprentice rider. He is apprenticed to Mick Kent at Cranbourne.

Mertens said he was proud of his son and he would retain a huge interest in racing by following his career.

Beau Mertens will not ride at Sale on Tuesday. On race-eve the track was rated as “slow seven” but rain-free overnight weather would allow an upgrade.