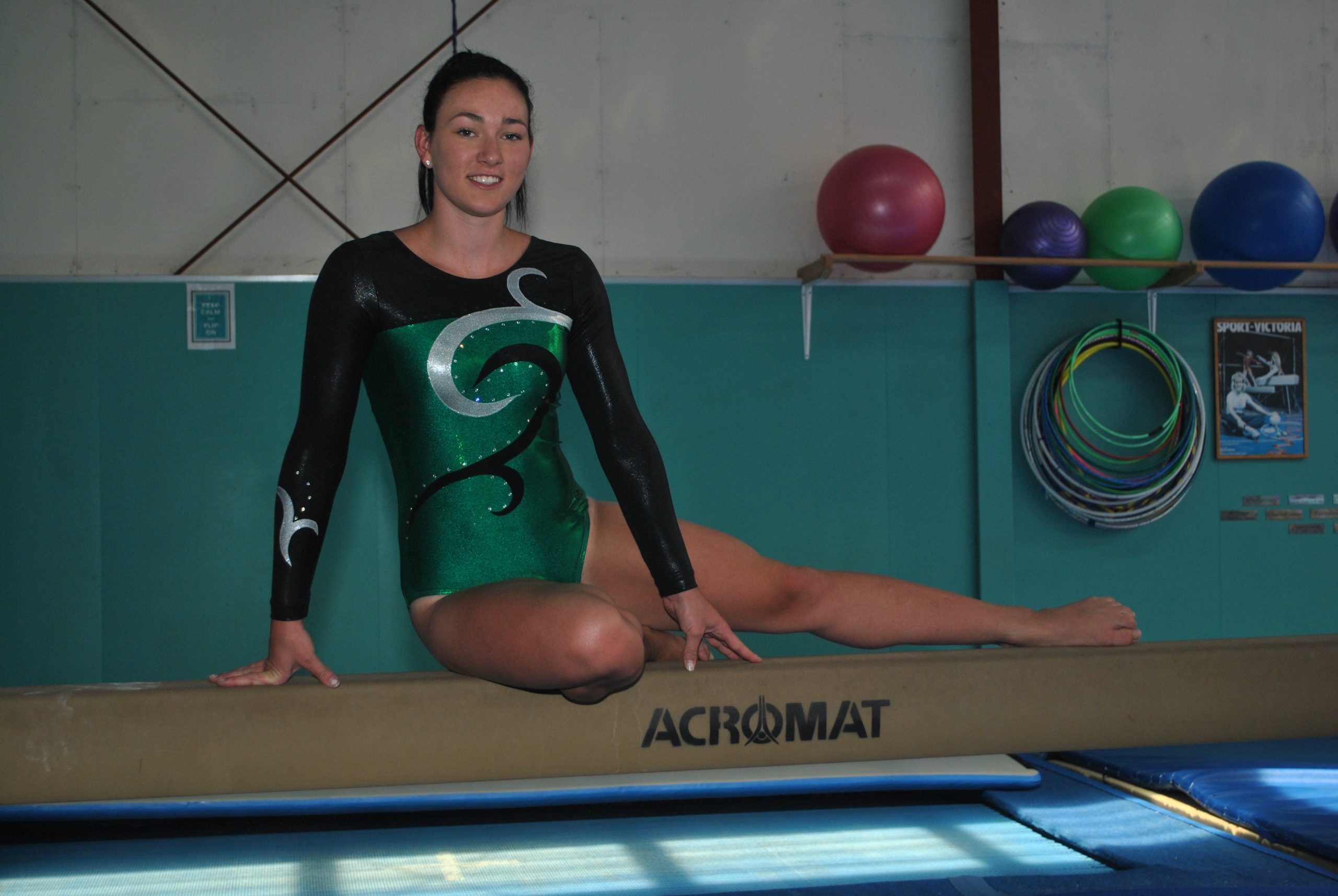 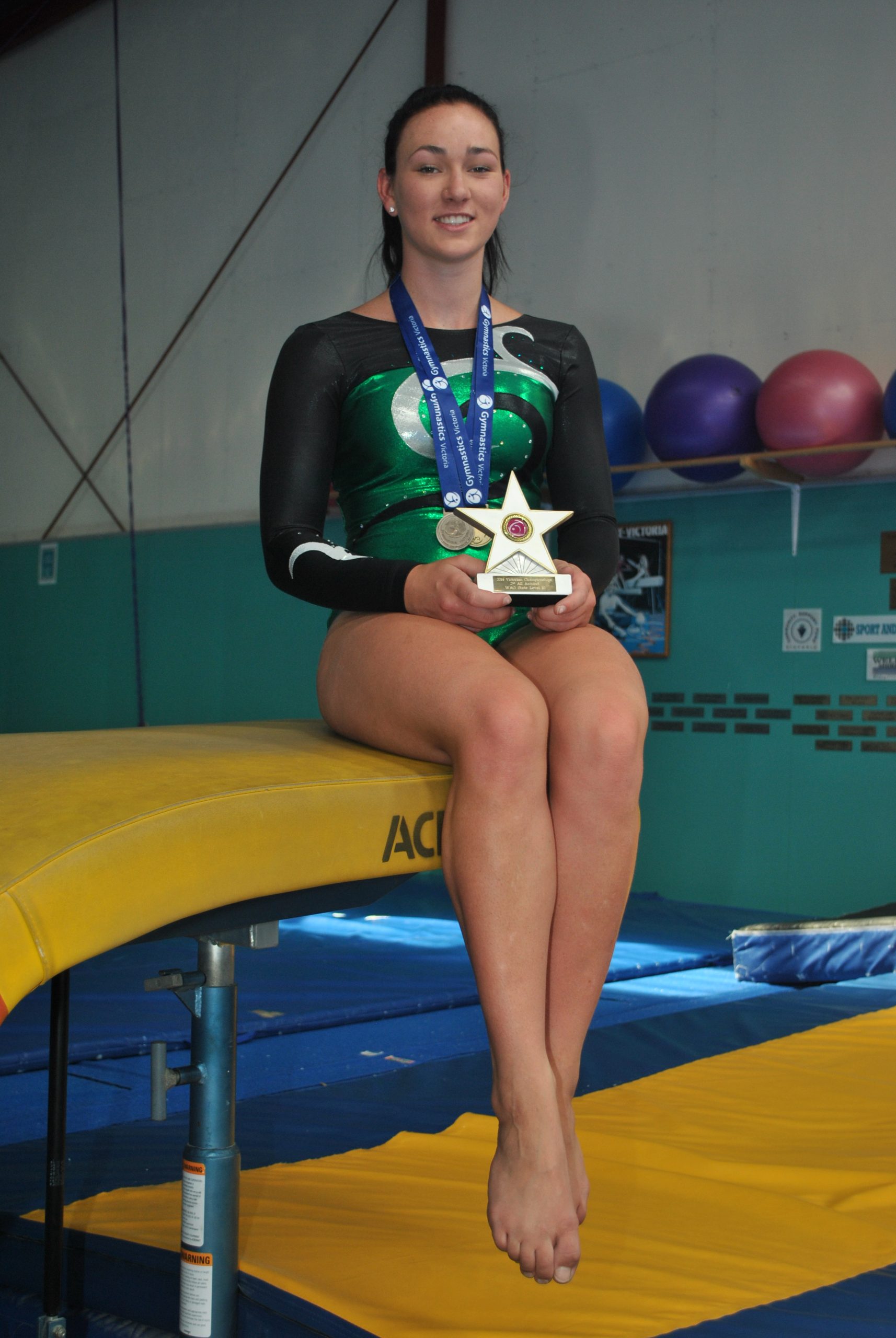 AFTER recently placing second in level 10 at the state gymnastics championships in Geelong, Maffra’s Brittney Gray has retired.

Gray competed in bars and beam, placing first for vault and second on floor, and second overall for level 10.

“It’s fantastic. I couldn’t be happier with what I came out with, well of course first (would have been good), but no I’m so happy,” she said.

Gray said she had been a gymnast since she was about four years old.

“Mum said when I was younger I would do flips and stuff all around the house but I started when I was (taken to the gym) for a bring a friend night, and I’ve loved it ever since,” she said.

At 17 years of age, Gray is now hoping to trade in her leotard for an army uniform.

“I’ve just finished year 12. I’ve applied to join the army so hopefully I can do that,” she said.

“Sort of like gym…it will be a lot of discipline, you have to be dedicated and it (will be) challenging.”

Following on from 13 years of tough training and dedication, Gray said her body was physically exhausted.

“You’ve got to be not only physically, but mentally prepared for it. It’s a challenge.

“It’s taken a lot of dedication and pain, a lot of pain, to be able to achieve what I have the past couple of years.

“I’ve greenstick fractured my arm and tore ligaments in my ankle and lots of back problems recently.

“(It was) just getting too hard on my body.

“When I was younger I was training at a harder stream and I was training five nights a week and like 18 hours and it was just getting too hard so I’ve been training a little less.

“I thought (now) I might train the younger kids so they can hopefully achieve the same thing as me, or even more.”

“I think it’s wonderful how she achieved what she did with her situation with schooling and injuries,” she said.

“And (she’s) a great role model to the other kids in the gym.”

Gray’s coach Brad Spunner said she had been a top performer at level 10 and had been a pleasure to coach.

“He has helped me so much over the past 13 years,” Gray said of Spunner.

“He’s been my coach about nine of those years and he’s just been so amazing.”