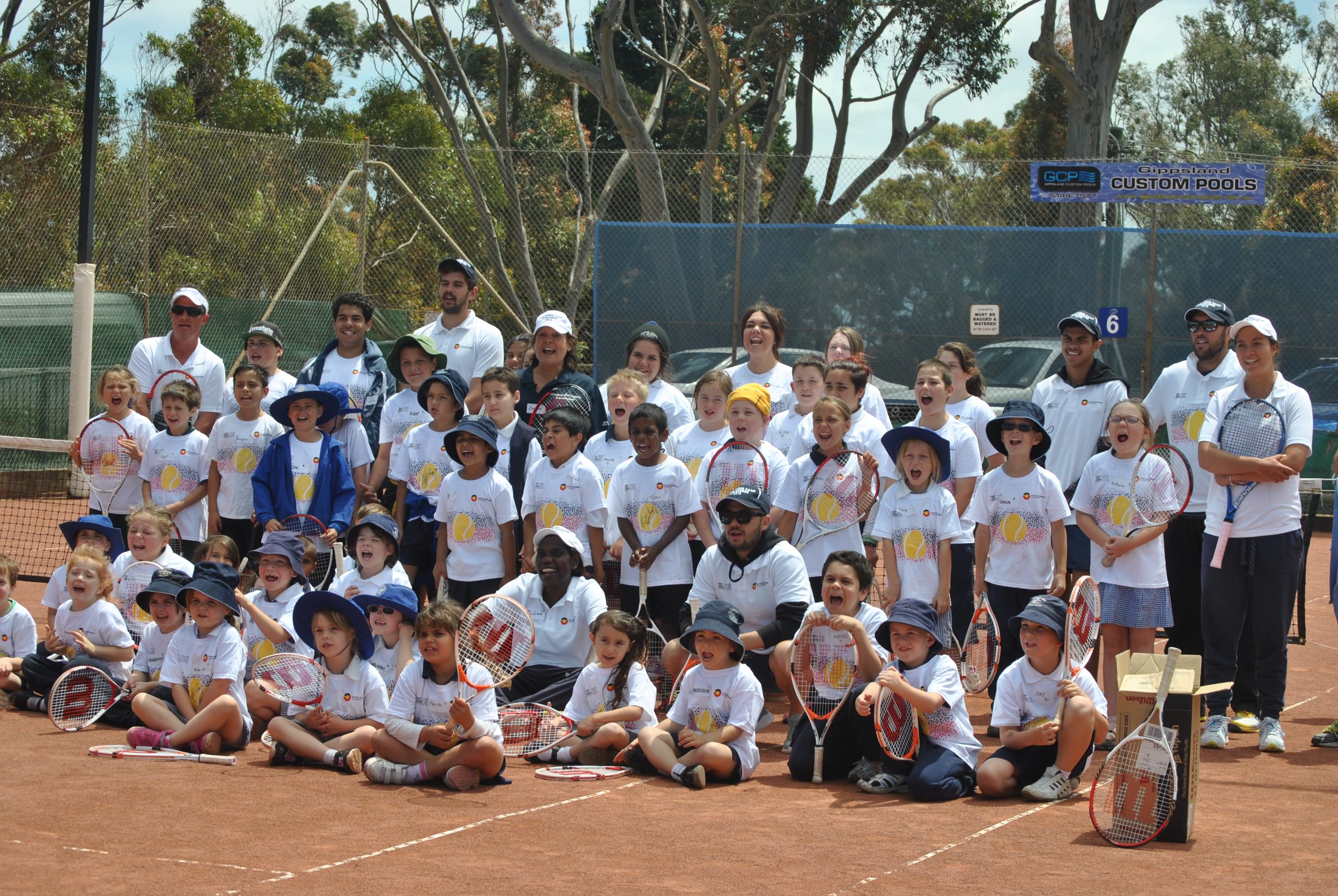 TENNIS champion Evonne Goolagong-Cawley returned to Sale on Tuesday to continue her work promoting the importance of health and education to indigenous youth.

“We are using tennis as a vehicle to better education and health,” she said.

“It is an incentive based program.

“From the come and try days, we will pick a few kids for further coaching.

“It’s not just about good footwork, we will pick kids who try hard and want to help themselves.”

Following further coaching, children can then be exposed to state and national camps and be awarded scholarships.

“If they stay in school, they are introduced to state camps and along the way they will have commenced playing in tournaments,” she said.

About 15 children will be selected to attend a national camp to be held in Melbourne during the first week of the Australian Open.

Goolagong-Cawley said after achieving her dreams of playing at Wimbledon and against her hero Margaret Court, she hoped she could help other indigenous children to bring their dreams to fruition.

“I’m living my second dream, seeing as many indigenous people playing tennis as possible,” she said.