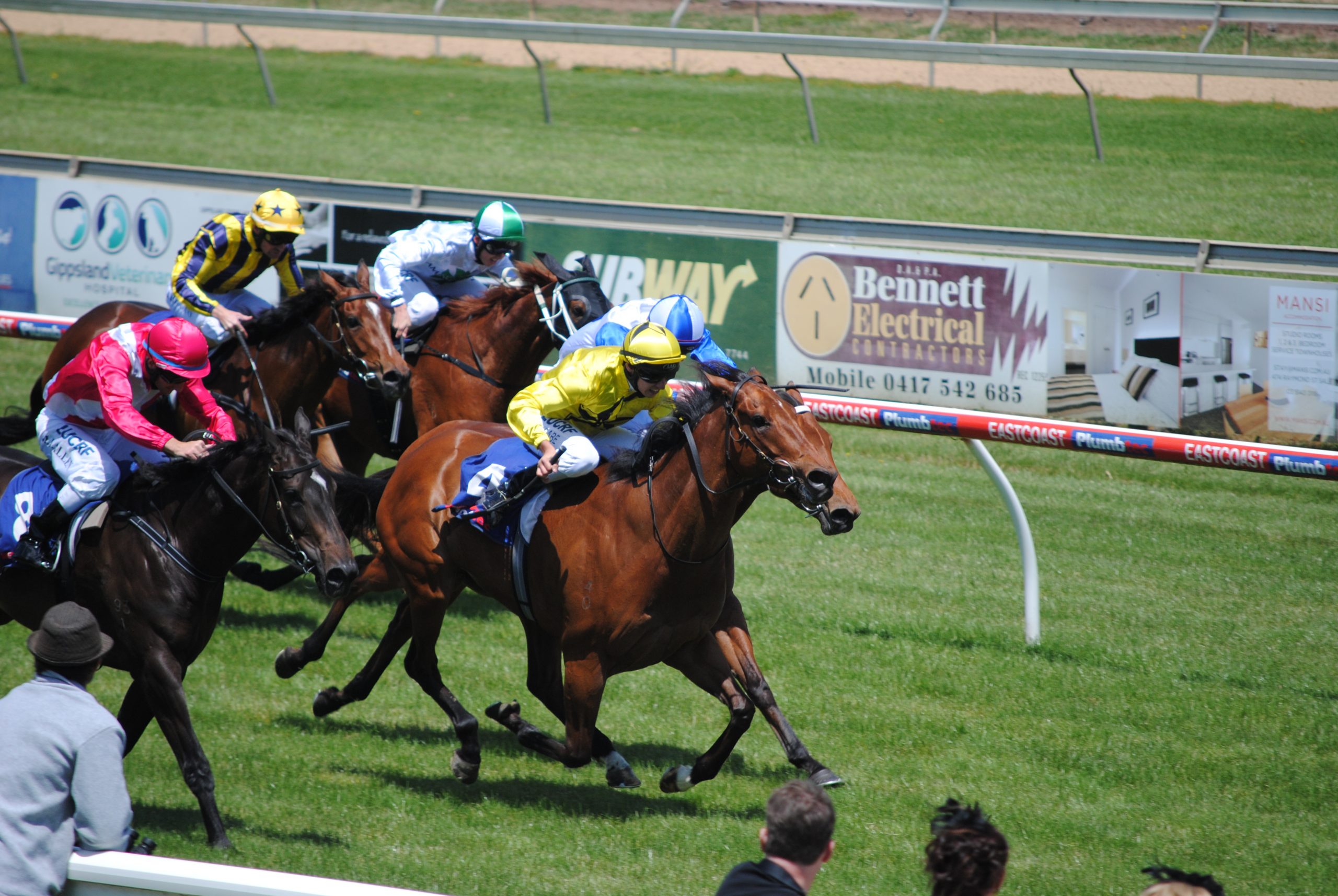 A 34-YEAR career came to an end at Greenwattle Racecourse on Tuesday, when Bill Quin judged his final race meeting.

Quin has retired, ending 34 years of outstanding service to the racing industry, which included 15 Melbourne Cups.

The final race on Tuesday was named in Quin’s honour.

Quin would have judged some of Australian racing’s legendary horses and riders as they crossed the line in feature events all around the country. It is people like Quin who make the racing industry one of the success stories of Australian sport.

Race one, the three-year-old maiden, appeared to be a race between Witless and local galloper Bally Paddy, trained by Mario Farrugia. The punters had it right, with Lane riding Witless to victory from Bally Paddy, ridden by Brandon Stockdale.

Consistent Bally Paddy has three seconds and a third from only five starts.

It was another outstanding day’s racing. The next at Greenwattle will be held on Wednesday, December 3.